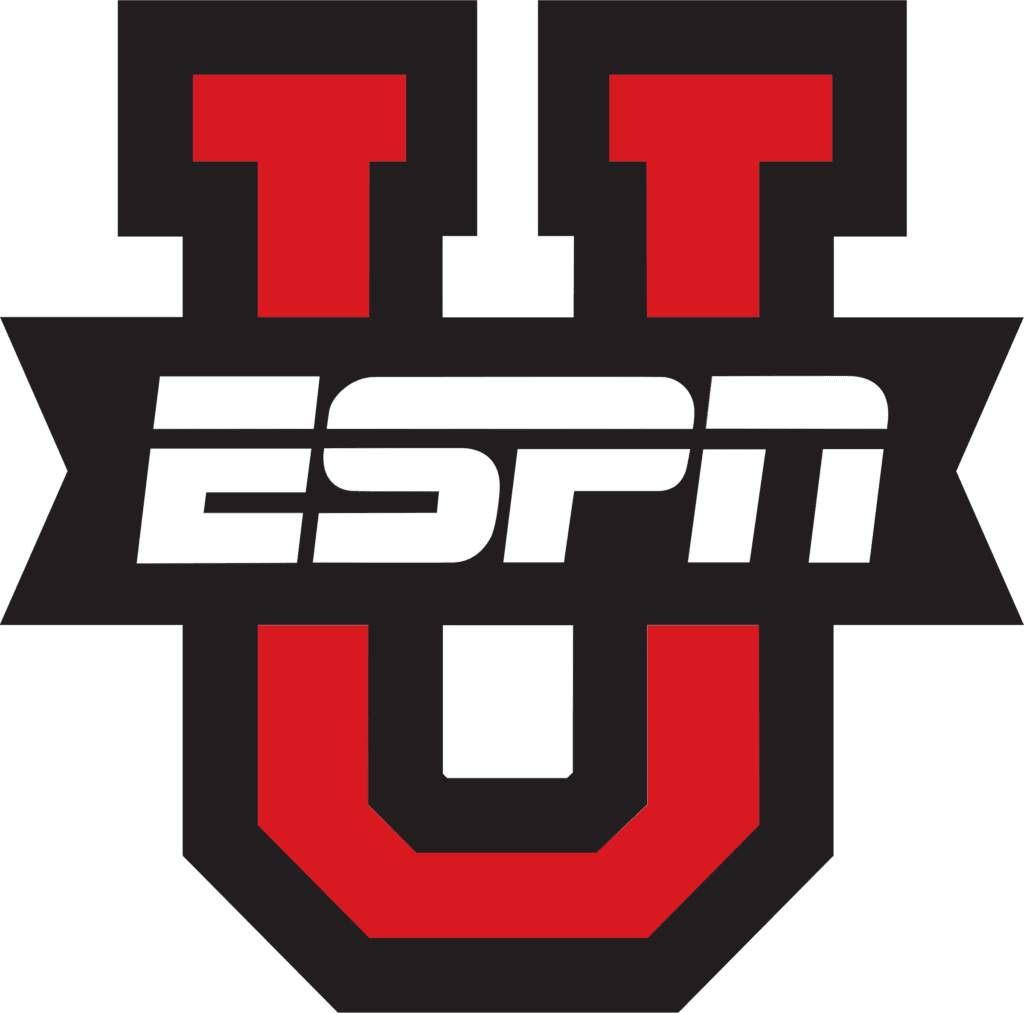 The Alliance Fastpitch is excited to introduce our inaugural class of Alliance All-Stars who will compete in the Alliance All-Star Game Powered by Under Armour on July 27th in Oklahoma City. These athletes were selected from their respective League All-Star Teams by a national committee spearheaded by Derek Allister and OnDeck Softball.

The Alliance All-Star Game Powered by Under Armour will be played on the evening of July 27th  @ 8PM CST on Hall of Fame Stadium in Oklahoma City . The 7-inning game will be played during the 16U and 18U AFCS. All AFCS games will end for the evening so fans can watch the top seniors compete on our sports biggest stage.

The All-Star athletes are divided into two teams — Alliance American and Alliance National. The rosters for each team can be viewed below.

League All-Star Teams are made up of top players from the 2021 Senior Class and were selected from the Watch List by a National Panel spearheaded by Derek Allister and OnDeck Softball.

Athletes on League All-Star teams automatically enter the pool to be selected for the final Alliance All Star Game to be played July 27th in Oklahoma City at Hall of Fame Stadium. The final 40 All-Stars will be split into two teams - Alliance American and Alliance National - to play in the Alliance All-Star Game.