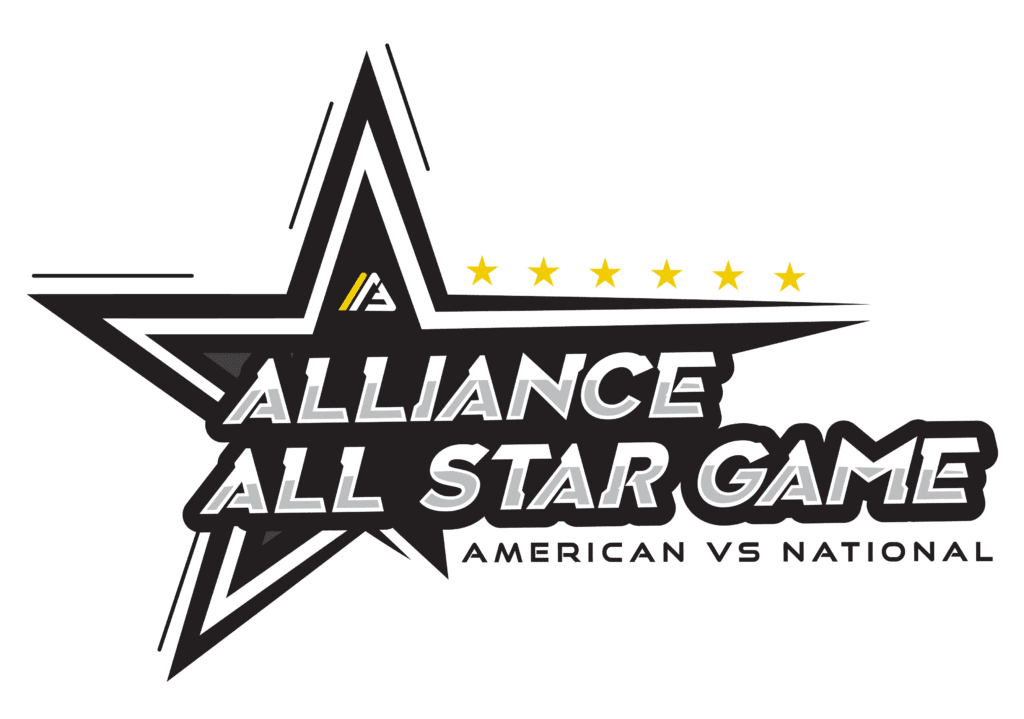 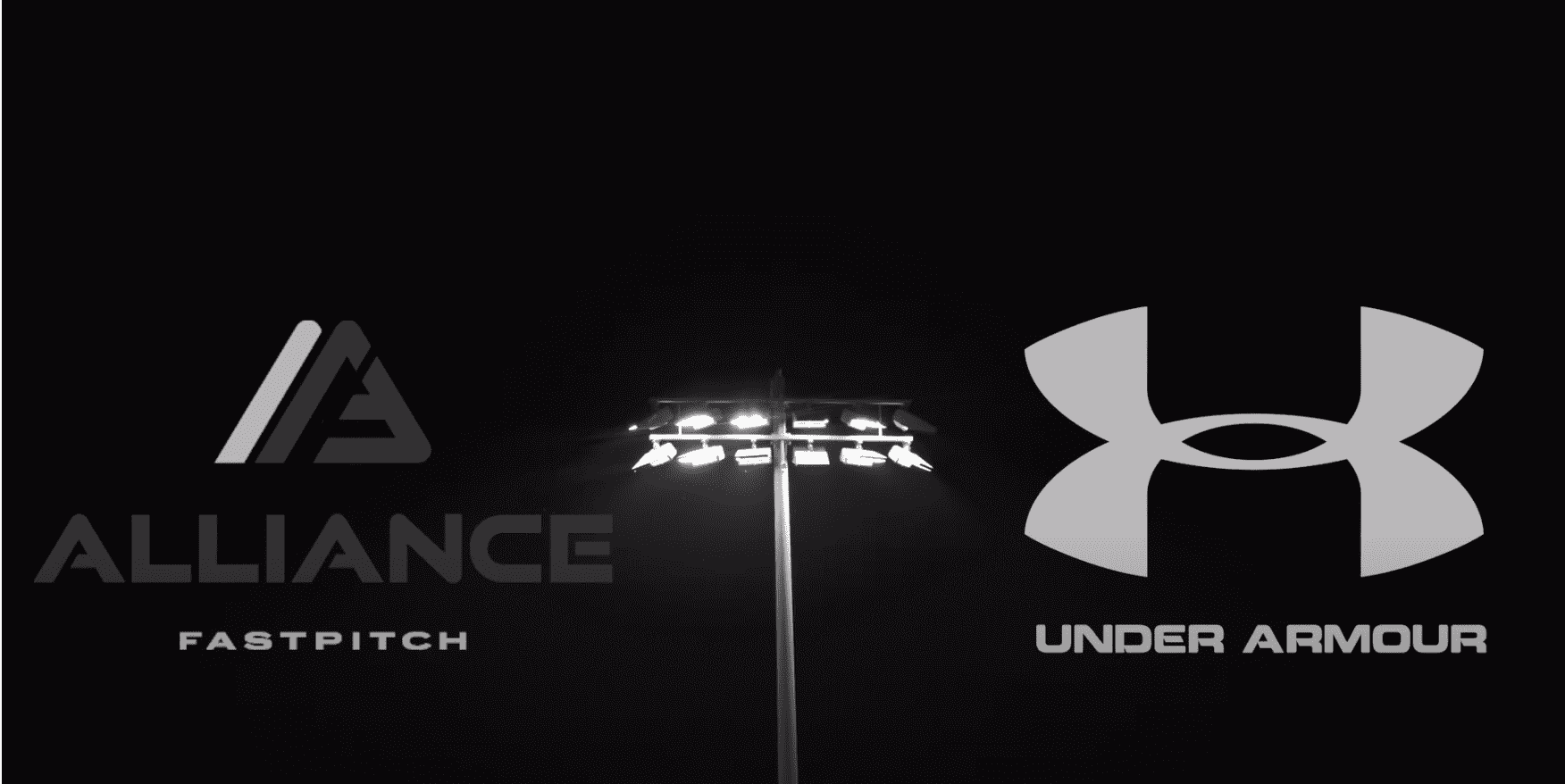 The Alliance Fastpitch will host our 2nd annual Alliance All-Star Game Powered By Under Armour on July 24, 2022 in Kokomo, IN at the Kokomo Municipal Stadium. The All-Star Game will be held in conjunction with the 16U & 18U Alliance Fastpitch Championship Series (AFCS). Forty of the top High School Seniors from across the country will be featured in the game competing in front of a national audience. The athletes will be divided into two teams – Alliance National and Alliance American — and will battle in one 7-inning game at while over 180 16U and 18U teams will be in town for the AFCS. 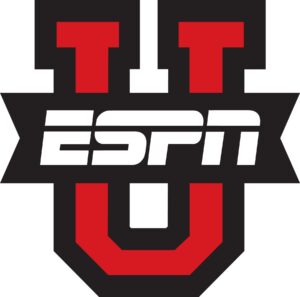 Last year, our inaugural Alliance All-Star Class put on a show for the live fans and the over 43,000 fans who tuned into ESPNU for the game! The National Team defeated the American Team in a 10-9 shootout on national television. All-Star athletes were greeted with Red Carpet treatment by Under Armour with player swag bags full of Under Armour apparel and footwear. The game saw four homeruns off the new Louisville Slugger Meta by Baylea Brandon (LSU), Bri Ellis (Auburn), Cydney Sanders (ASU) and McKenna Gibson (Tennessee). 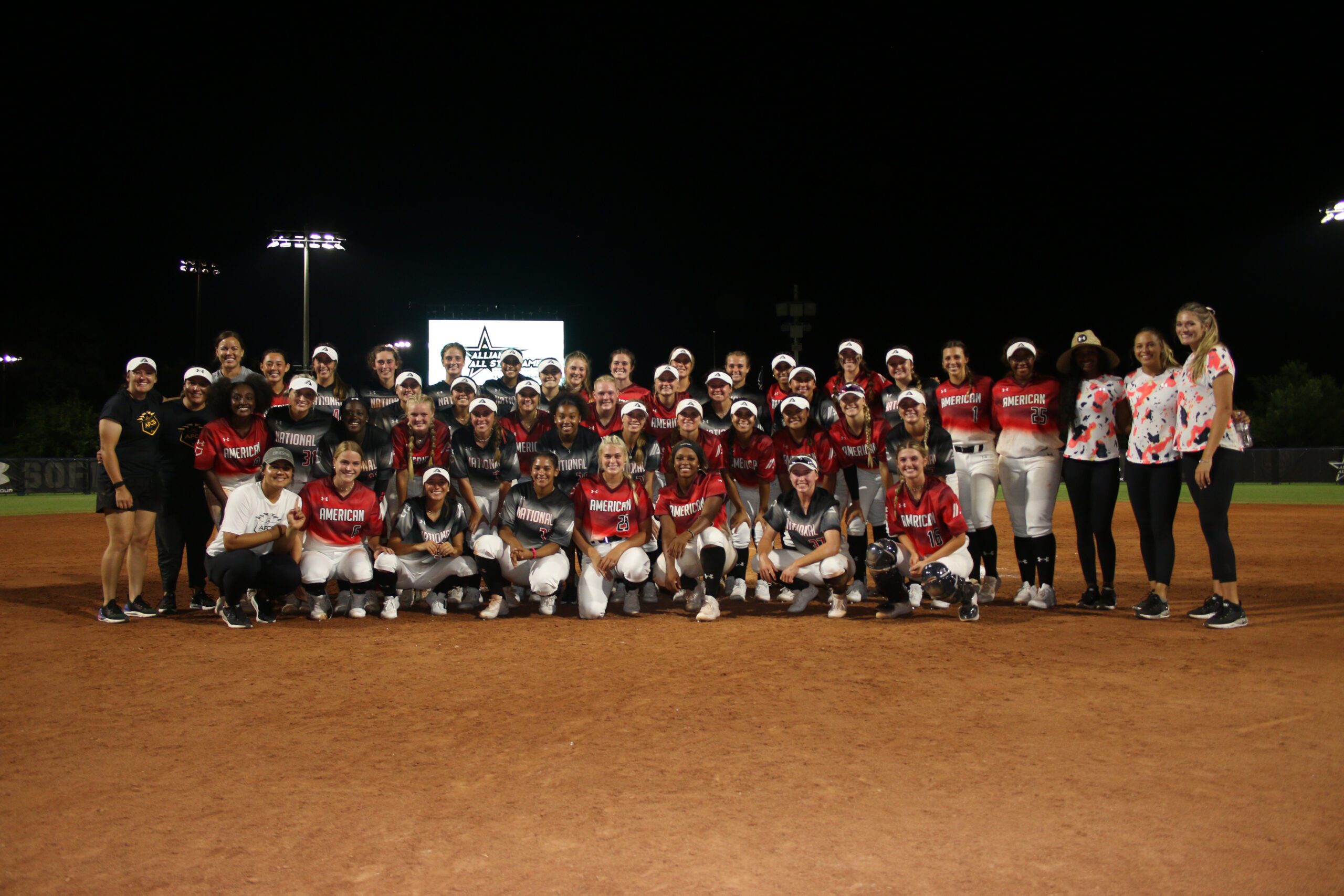 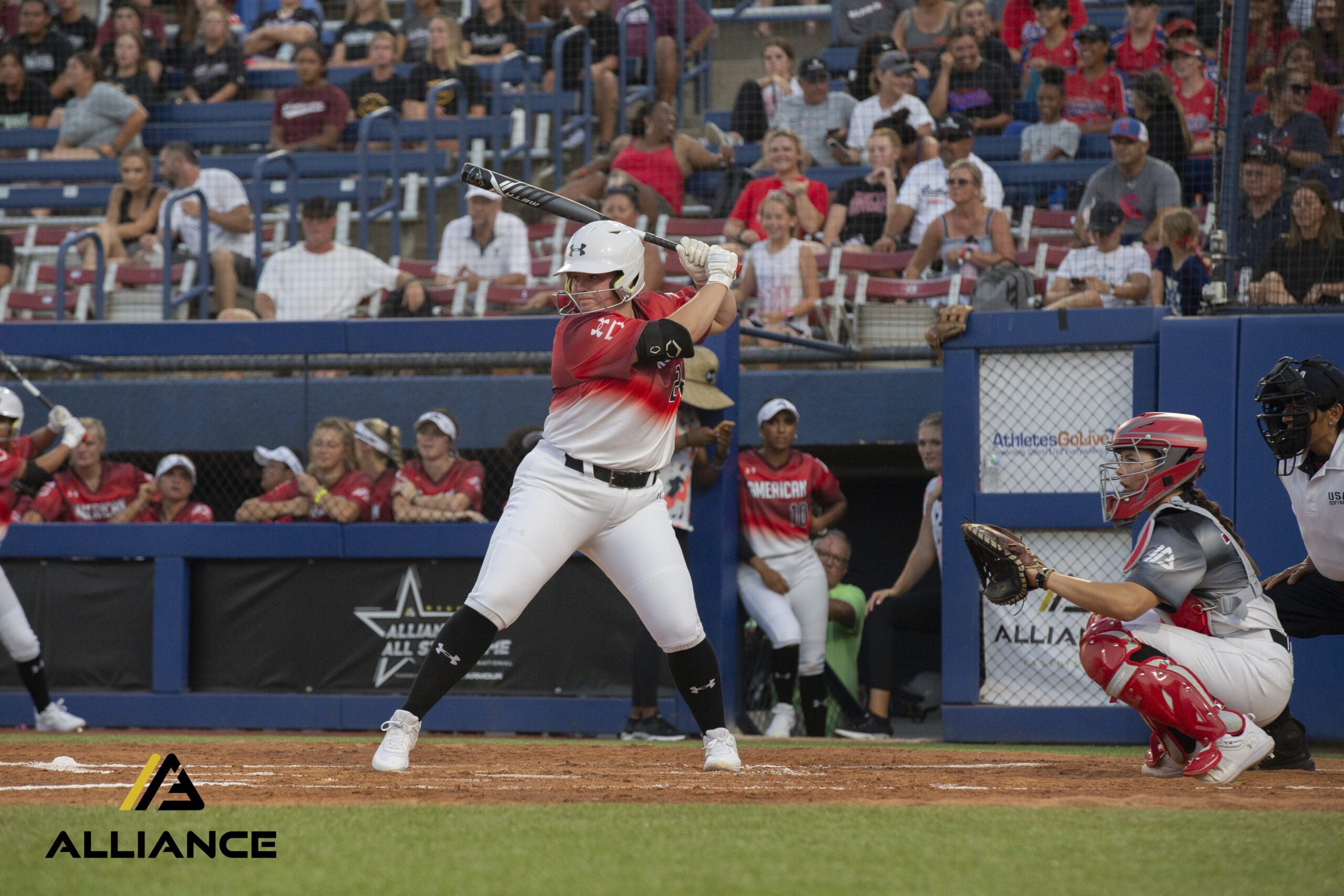 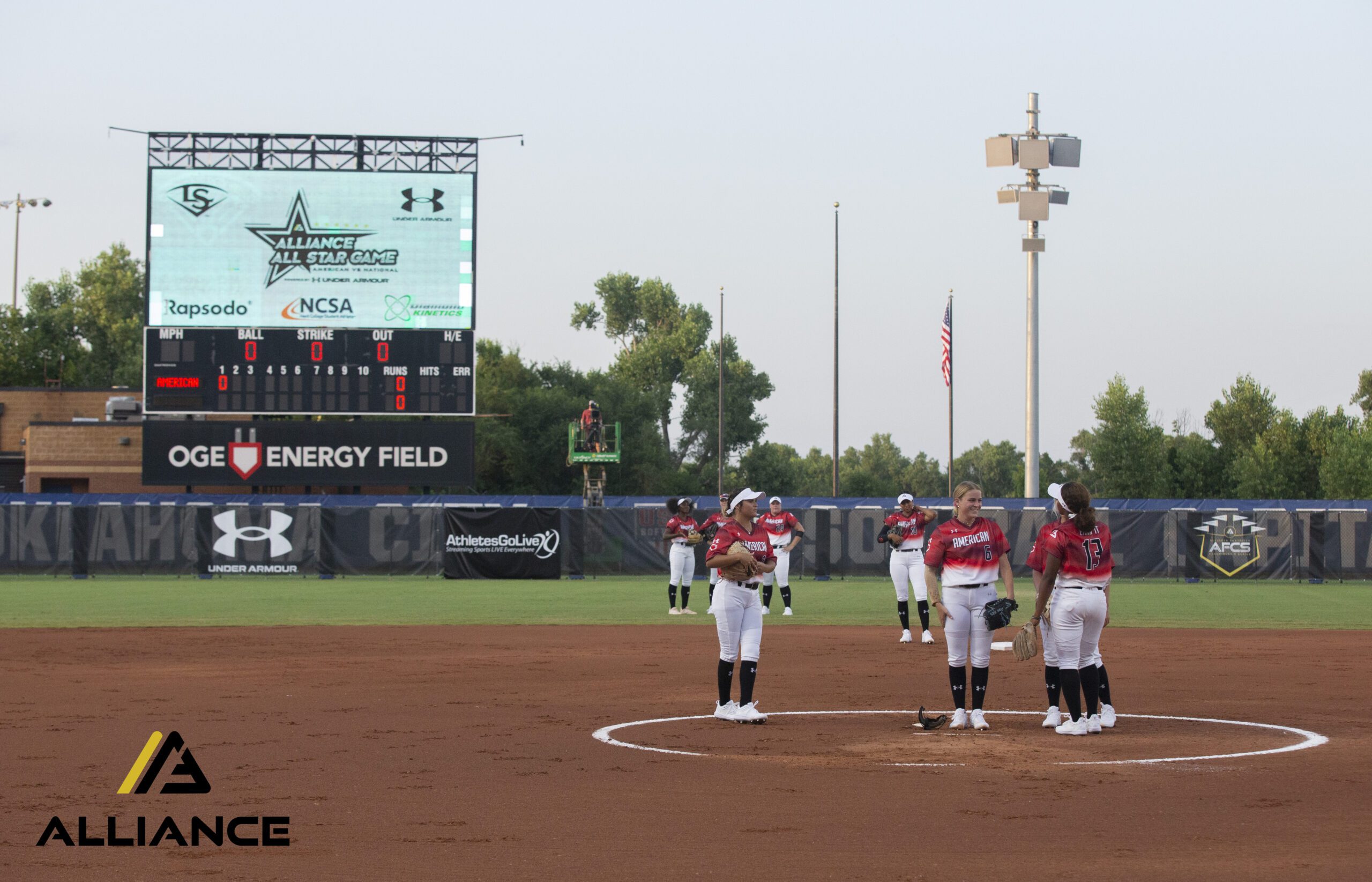 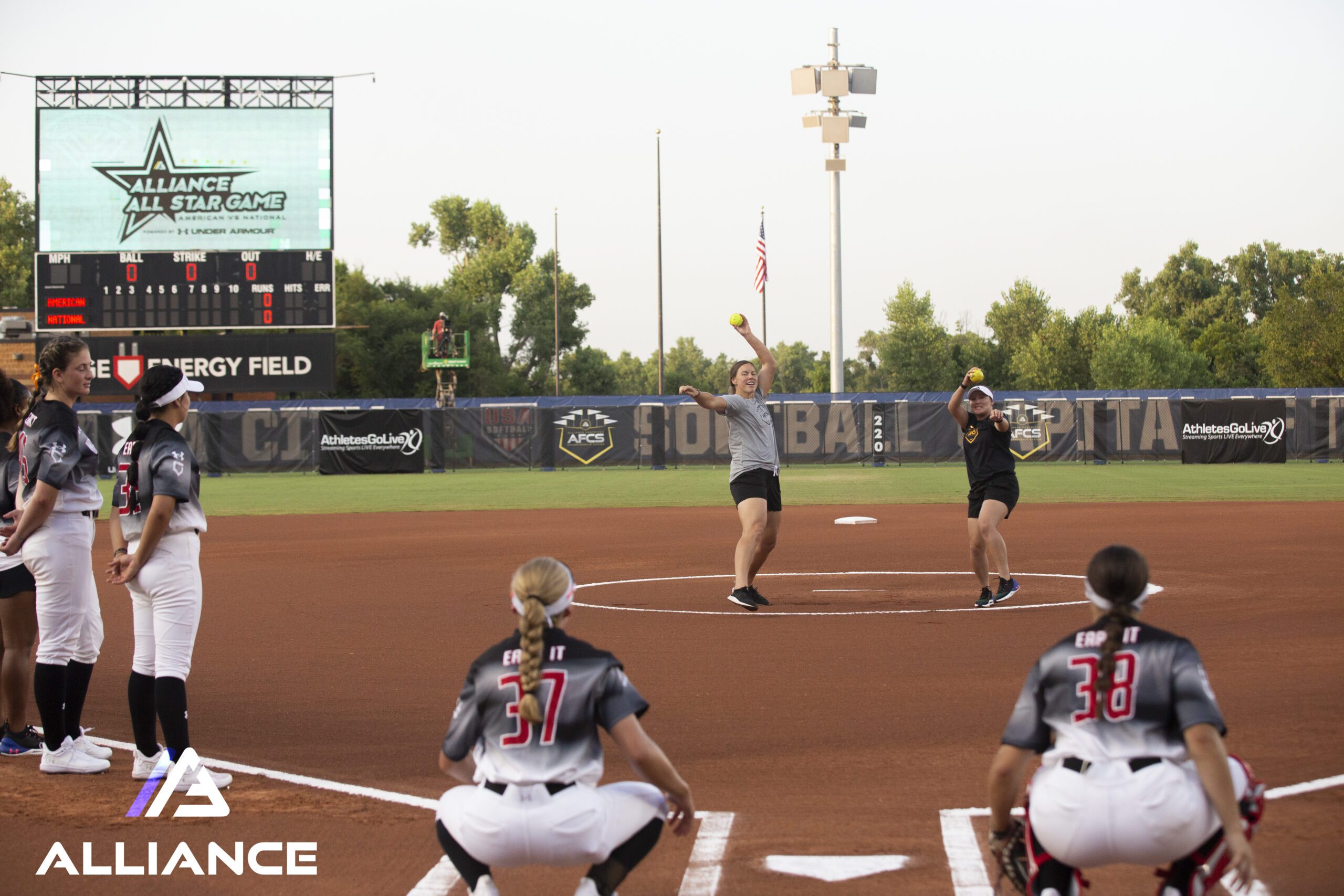 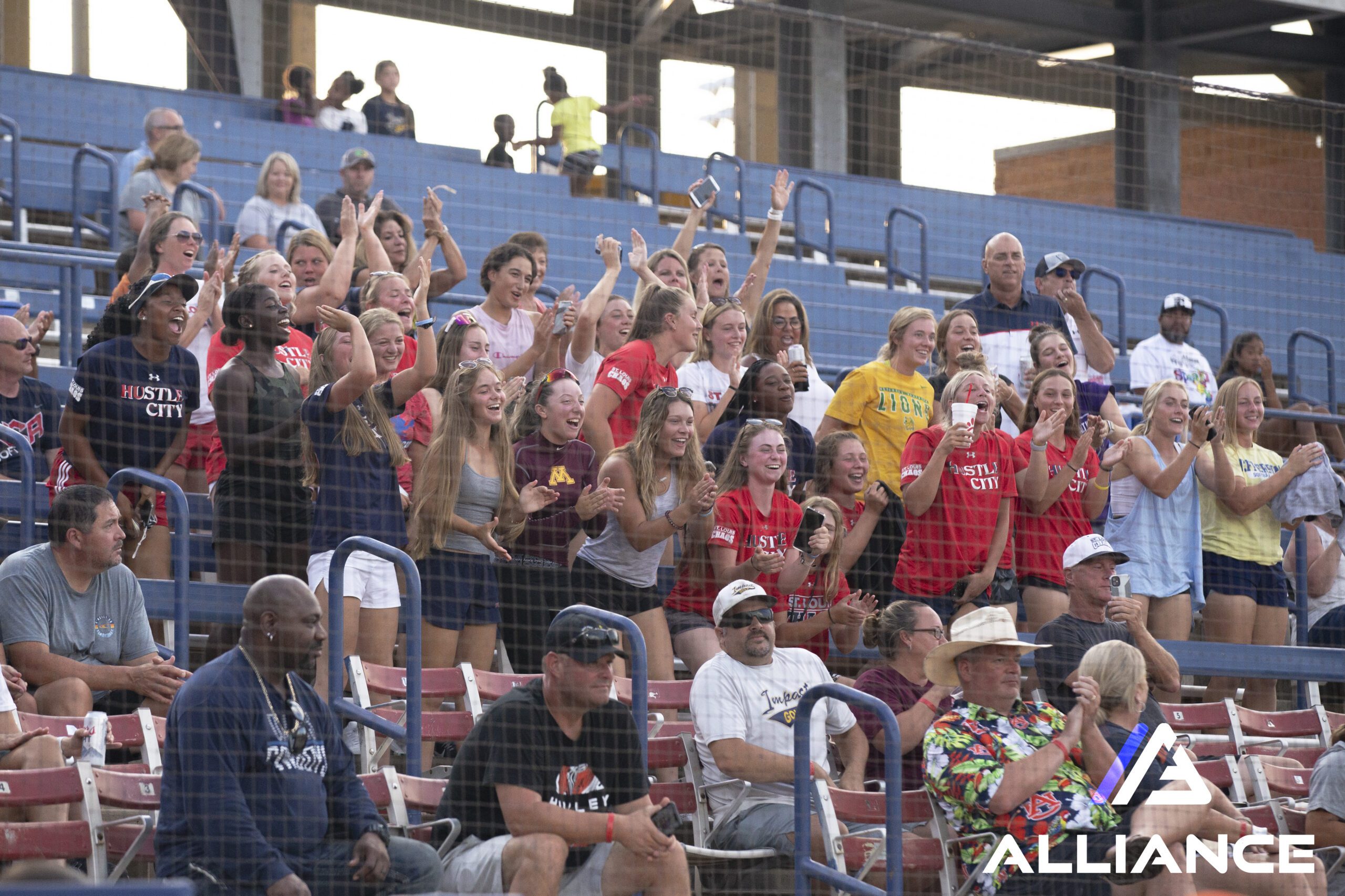 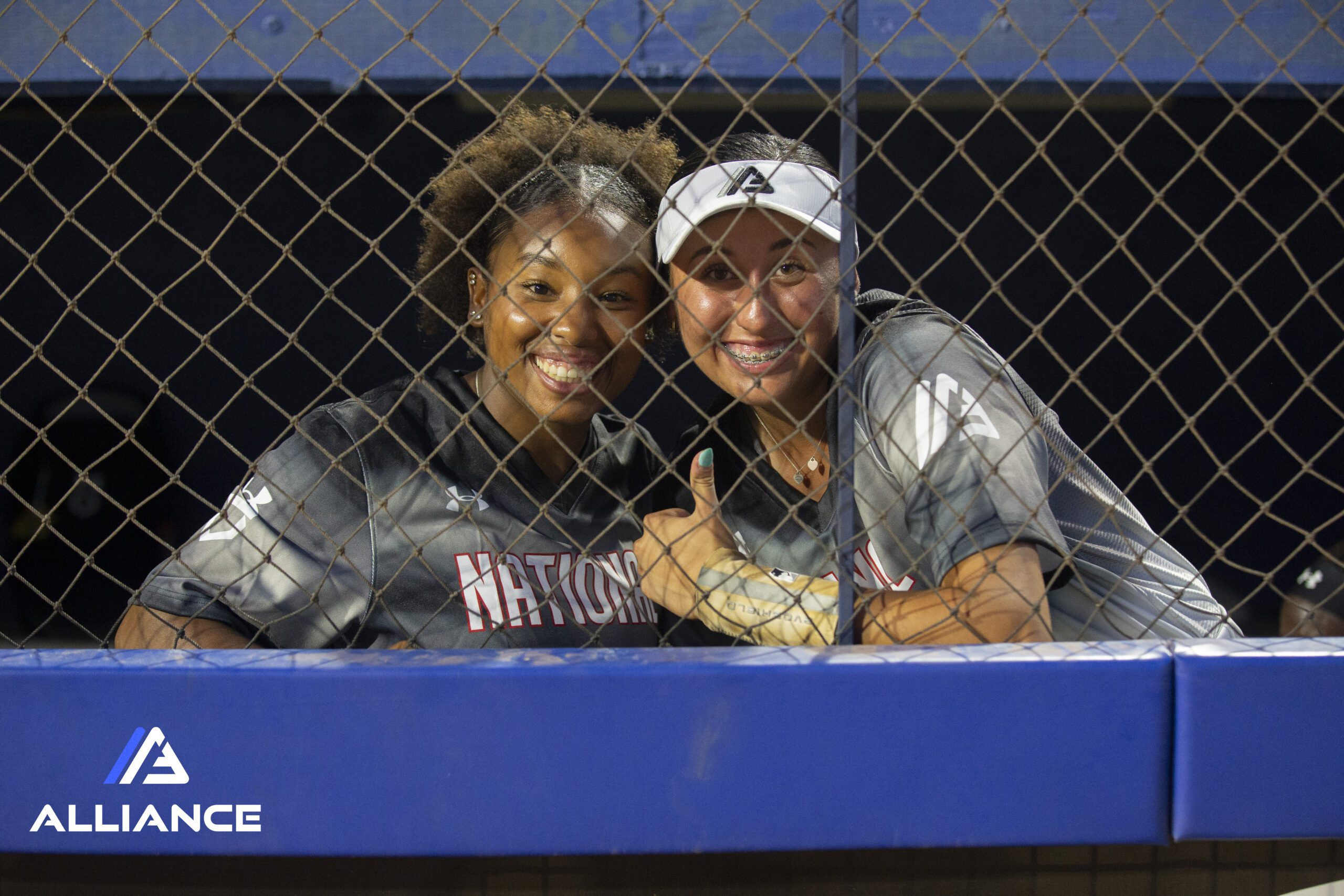 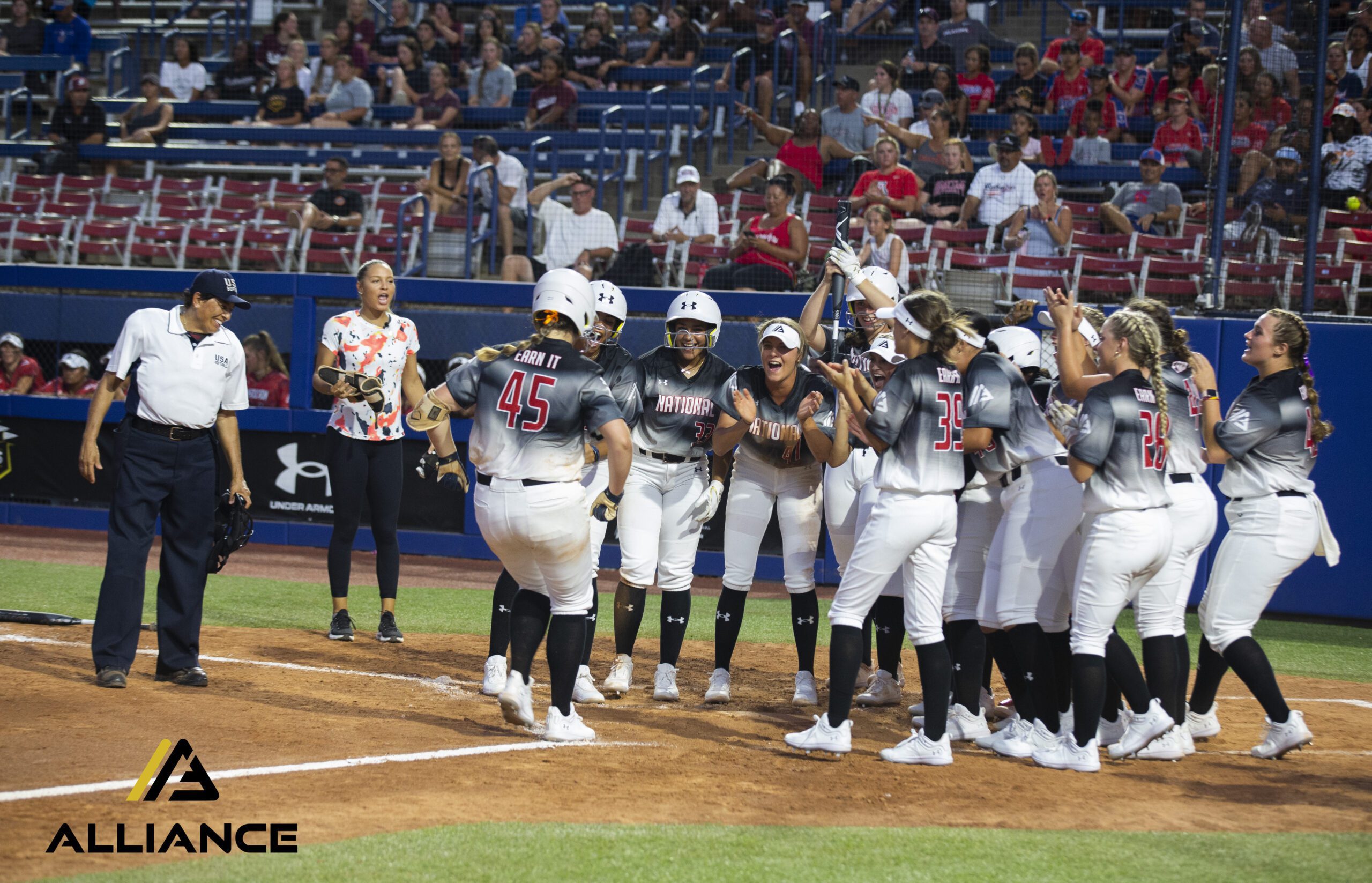 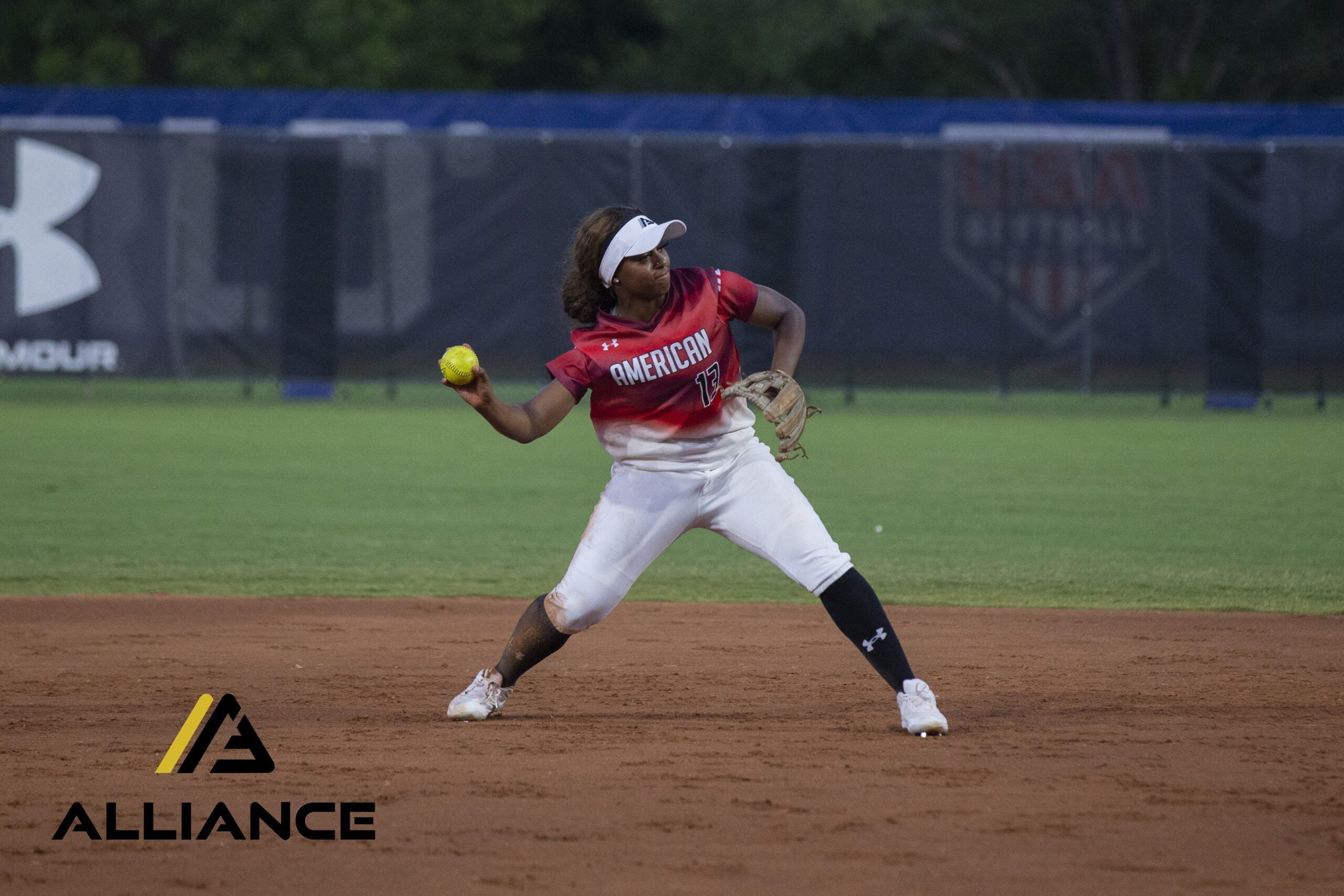 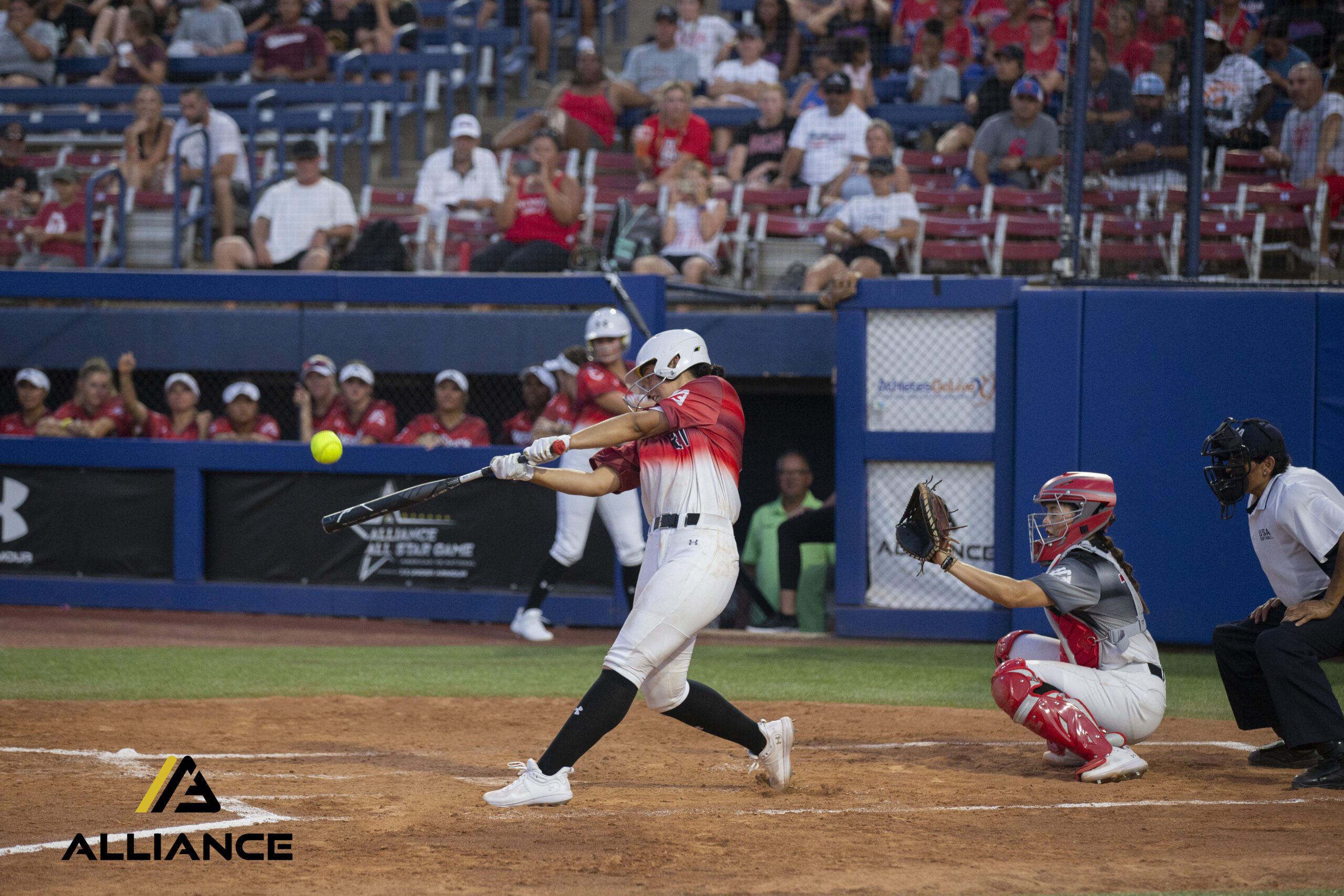 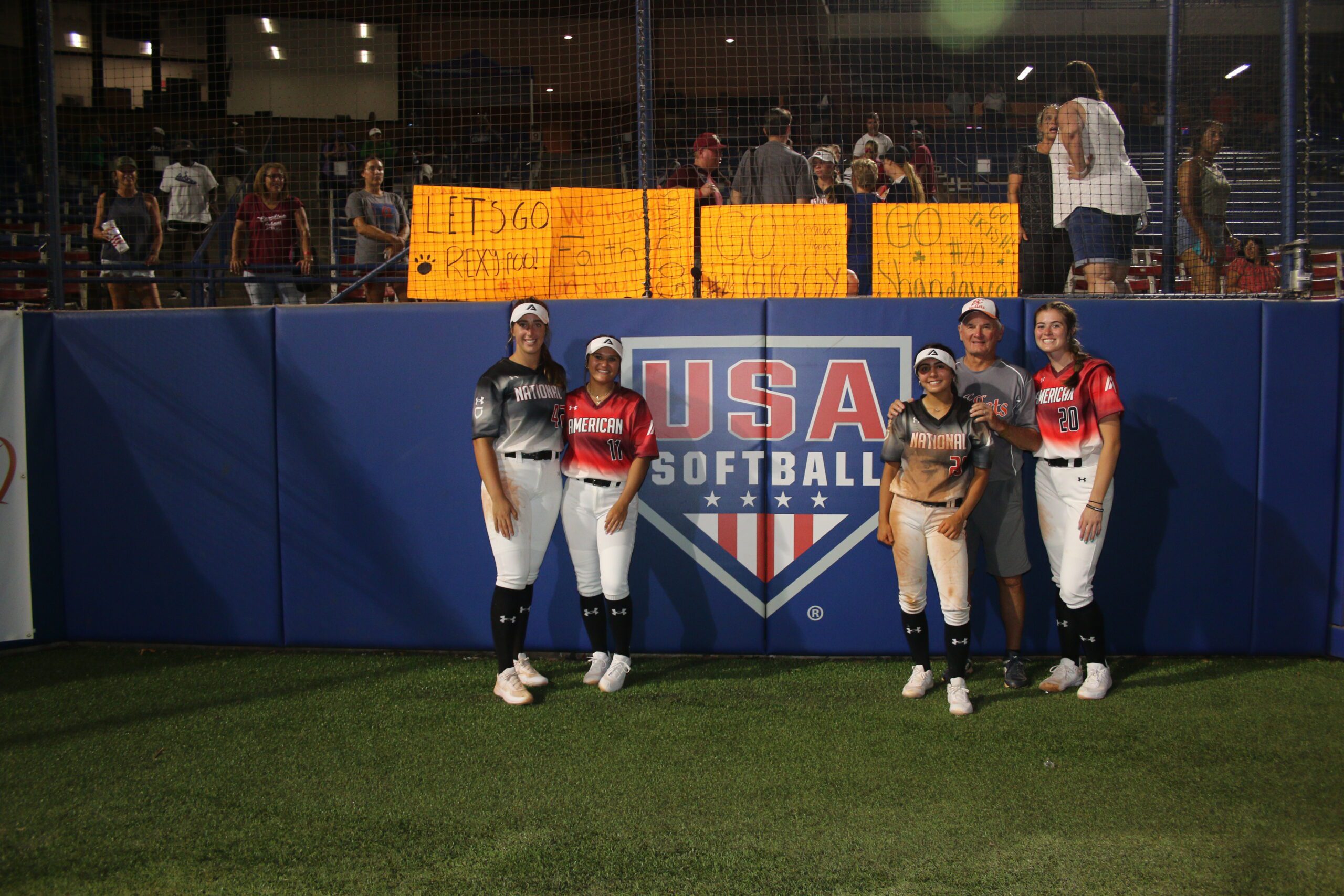 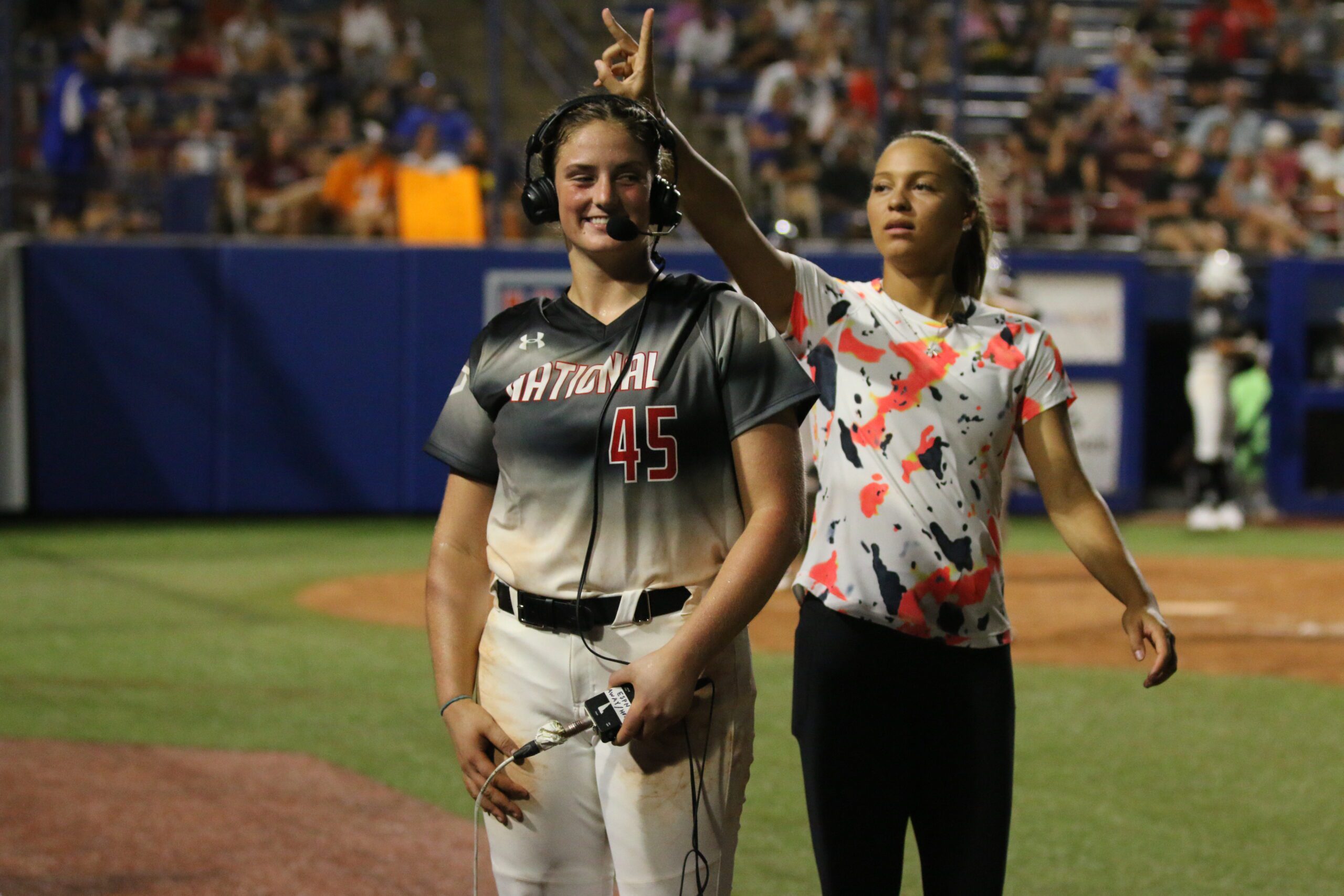 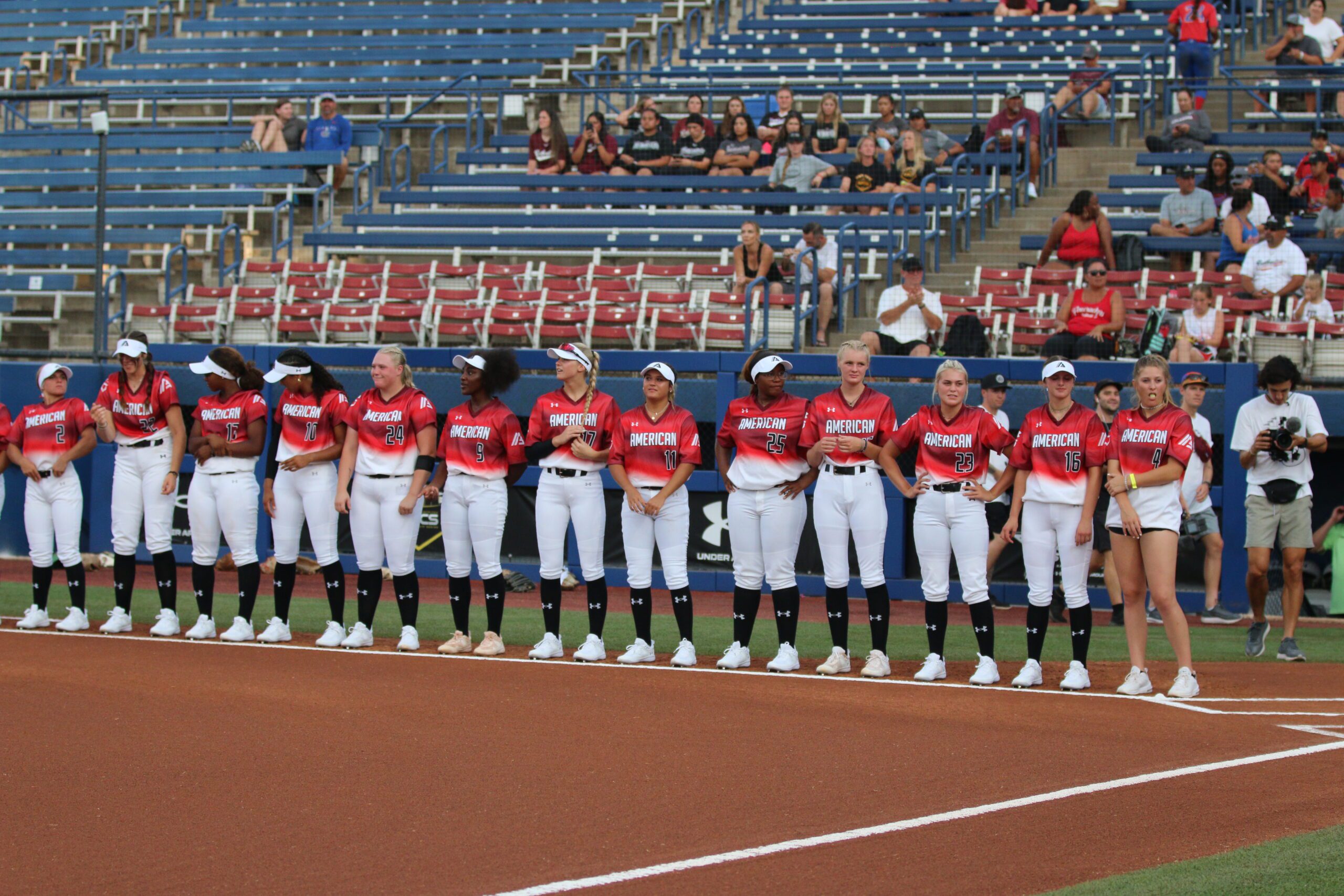 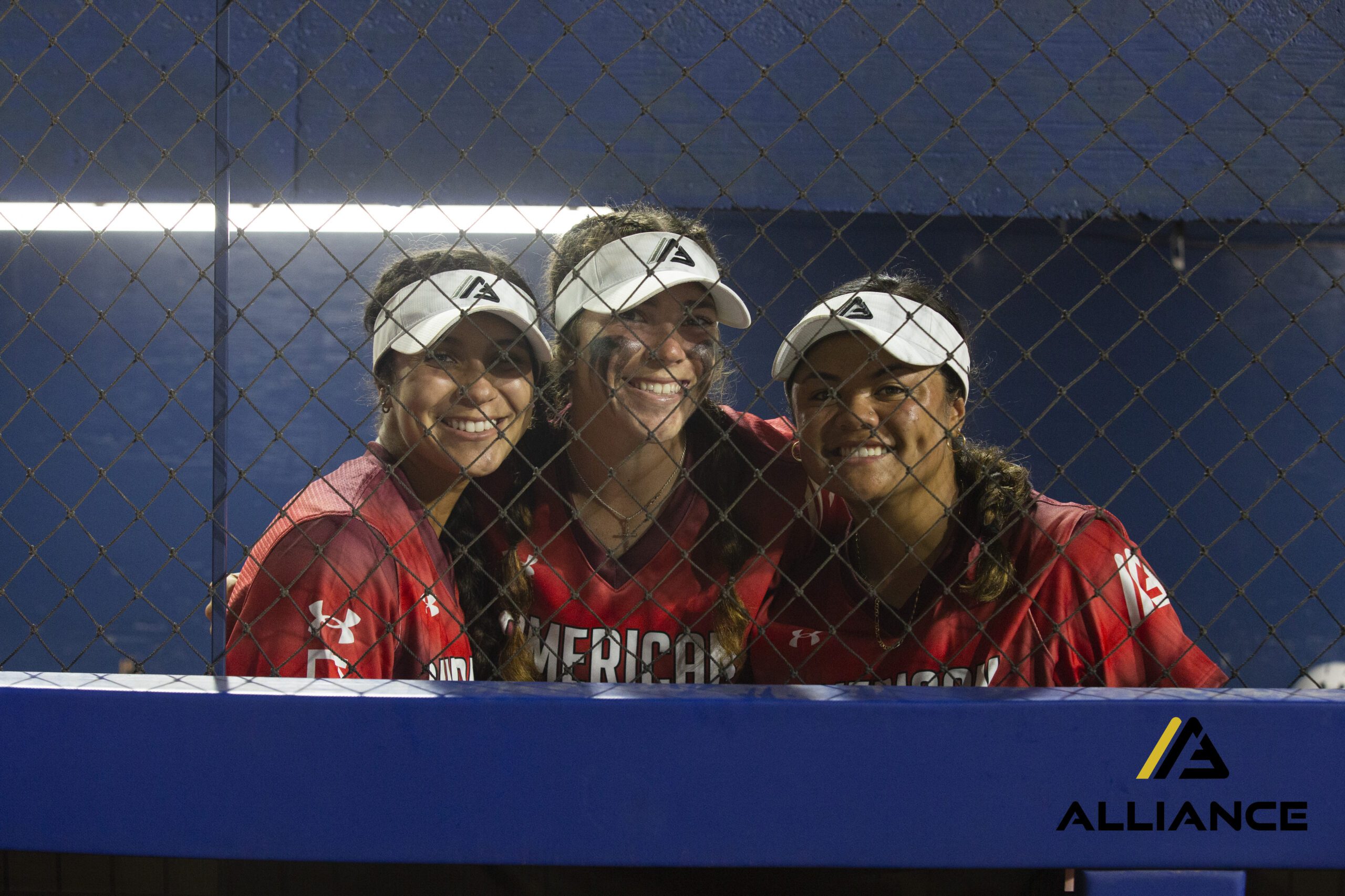 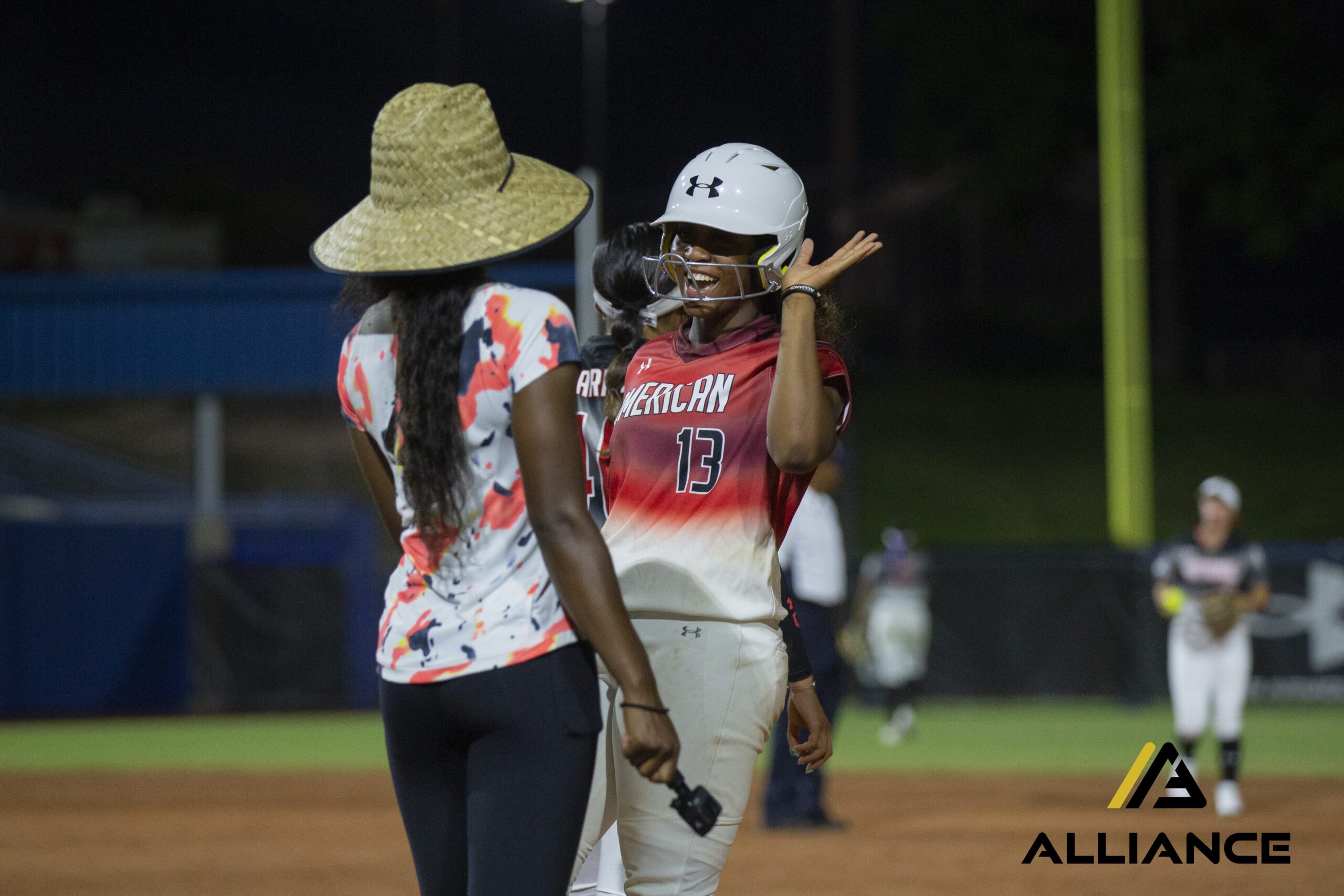 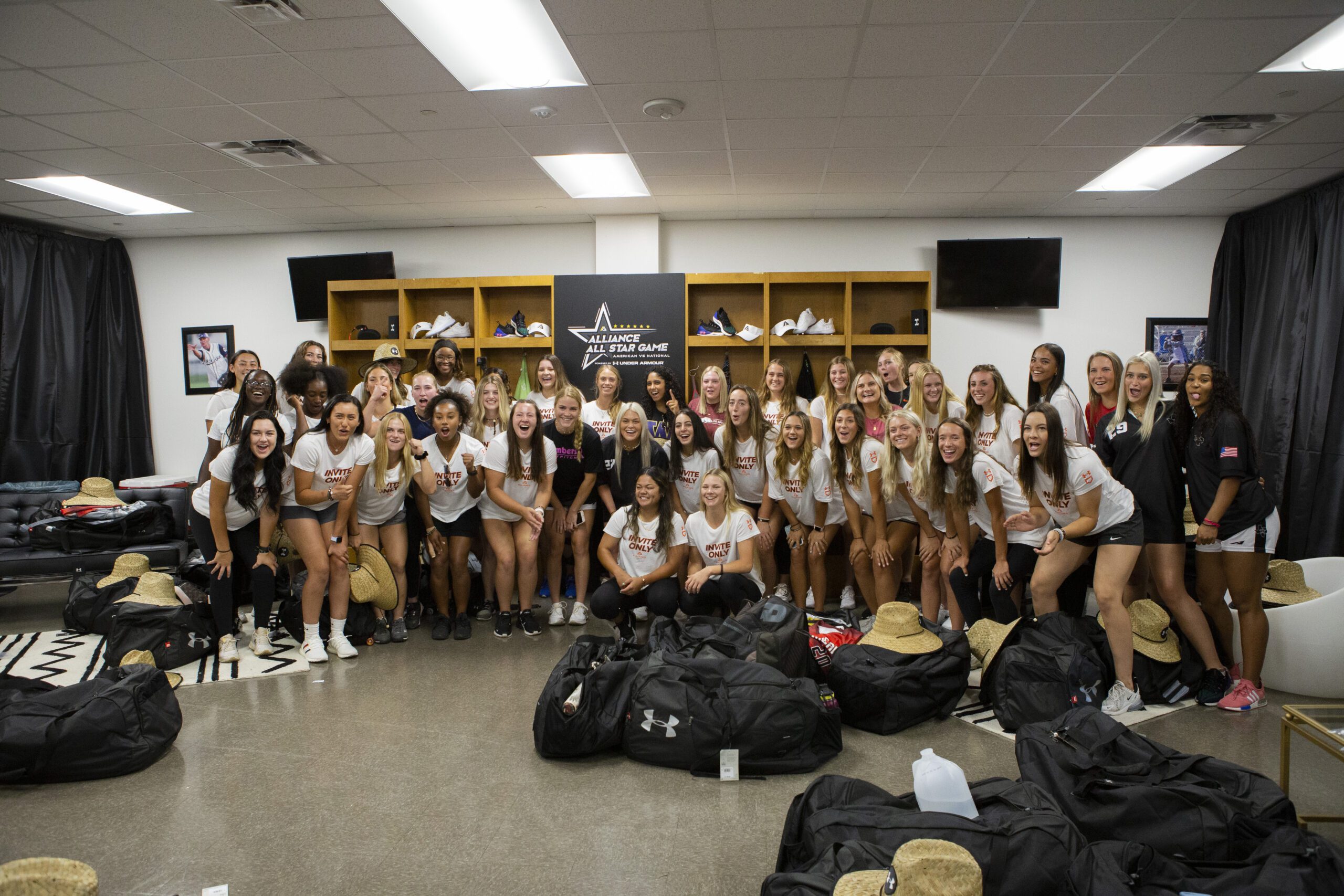 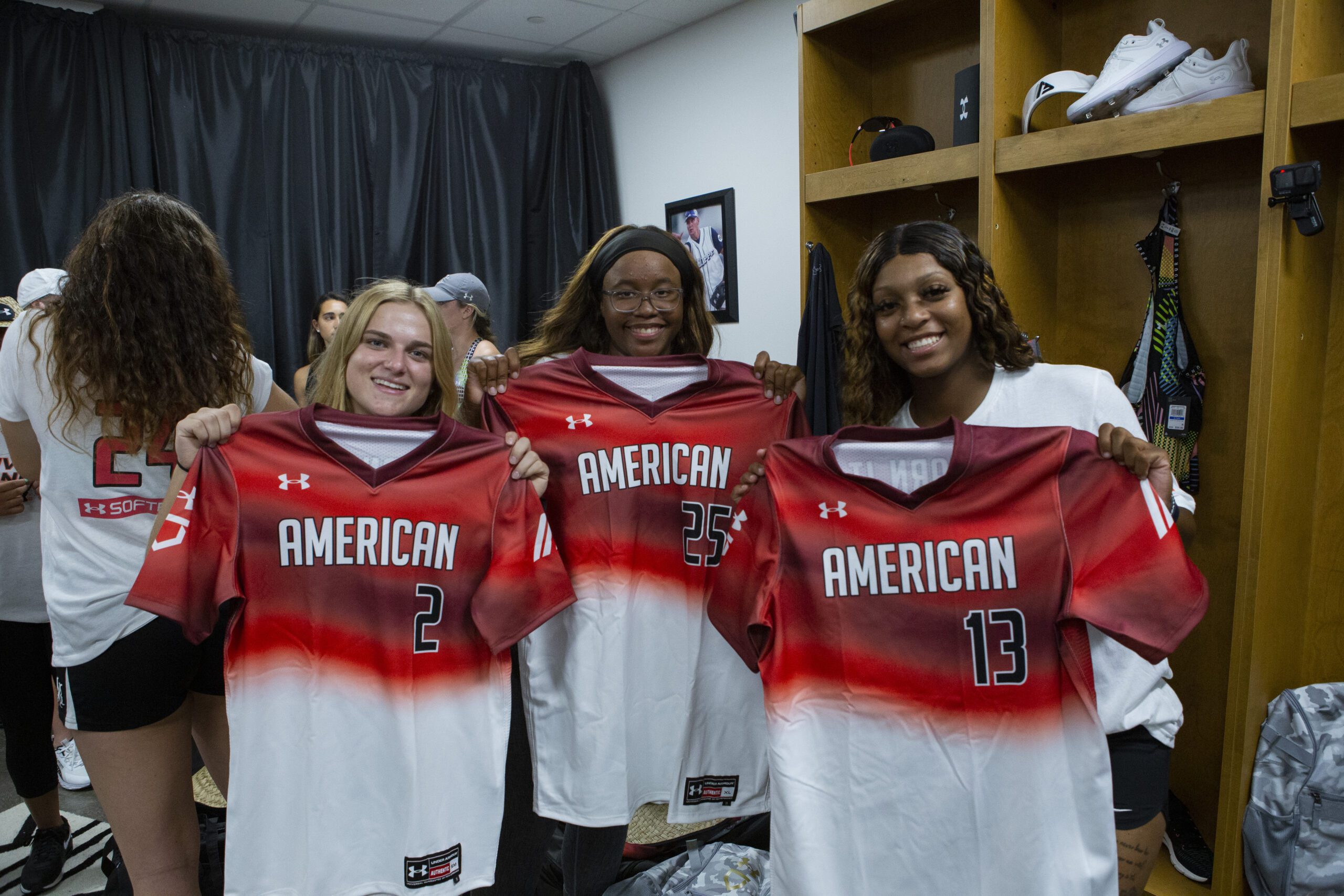 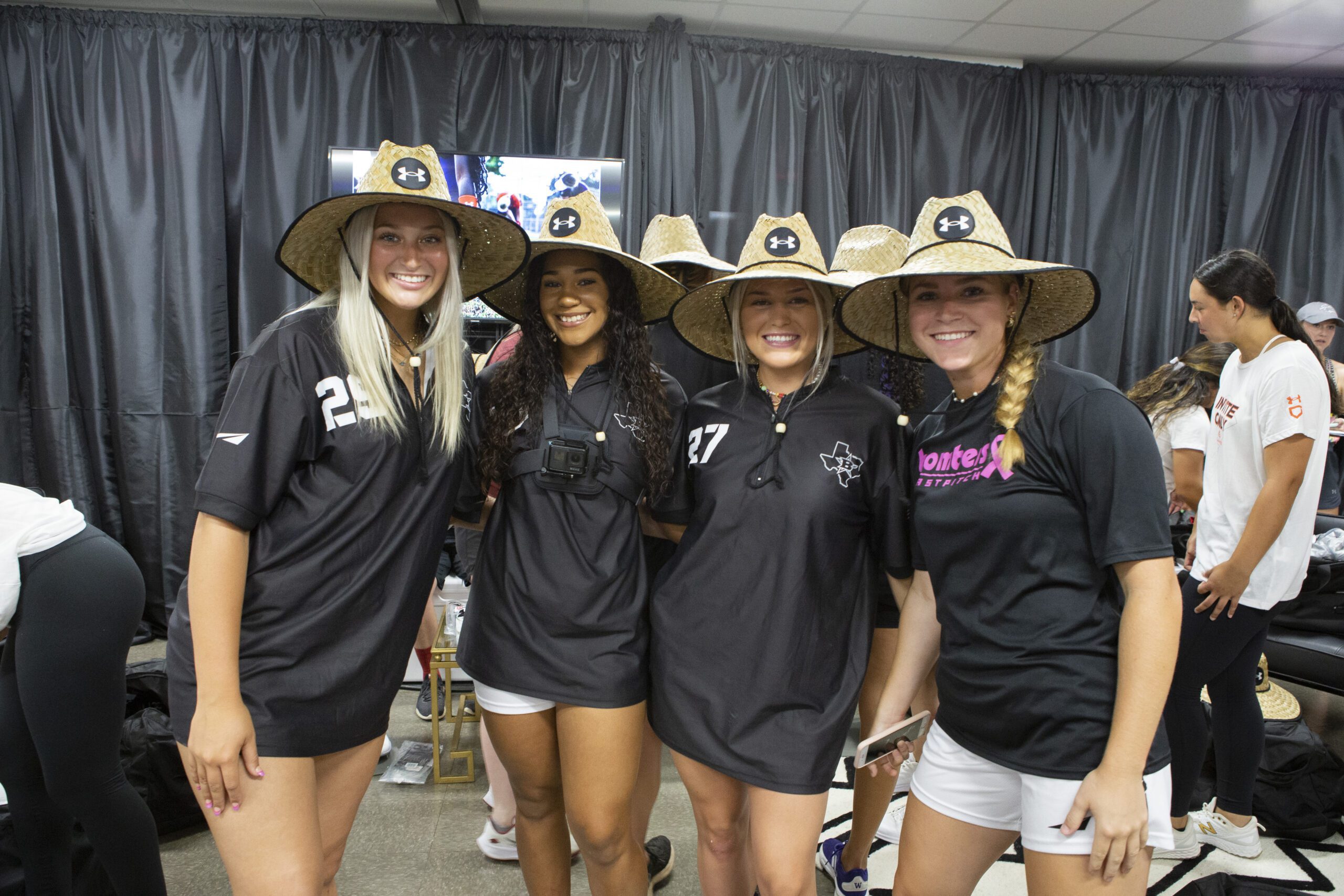 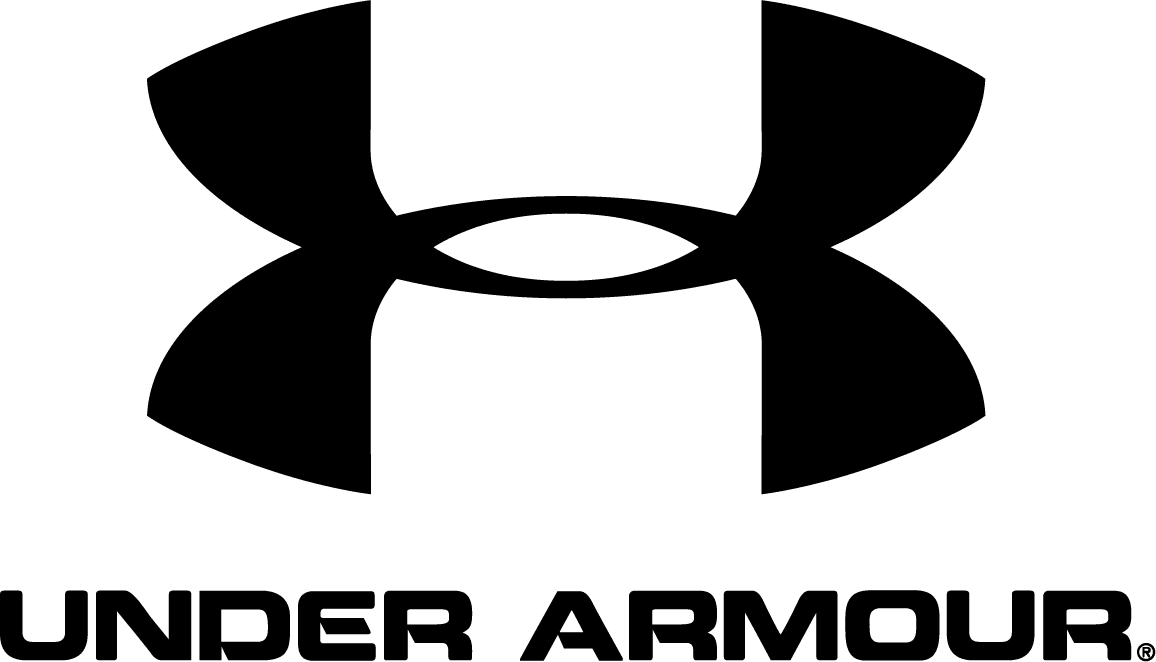 The All-Star athlete selection process begins with the announcement of the 2022 All-Star Watch List. This list was developed by OnDeck Softball co-founder Derek Allister with the assistance of Alliance League leadership. The Watch List was divided by the Alliance League each athlete represents. Coaches are allowed to nominate deserving seniors during the two-week open period following the release of the Watch List. Email player nominations to Derek Allister at  info@ondecksoftball.net

*Watch List selection is open to all high school senior softball players. Athletes do not have to be on an Alliance registered team to be considered for a Regional or All-Star Team. Please submit any edits on the Watch List to marketing@thealliancefastpitch.com.

League All-Star Teams will be announced in Spring 2022.

The final 40 All Stars chosen to play in the All-Star Game will be selected from the Regional teams and will be divided into Alliance American and Alliance National. Final Alliance All-Star Teams will be announced in May.