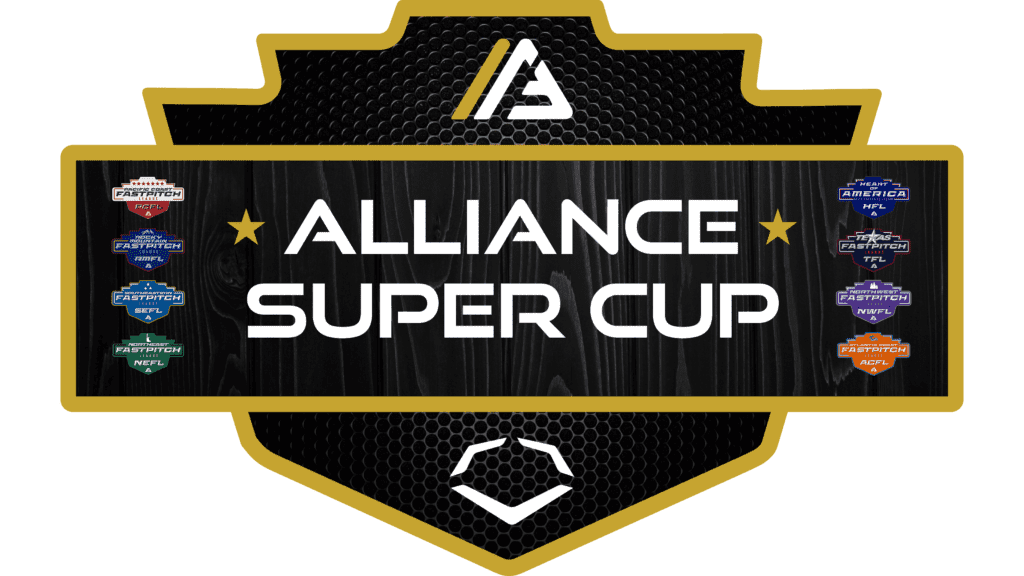 This year, we have expanded the events in Stage I and Stage II to allow more regional opportunities for teams in all eight leagues. All events are divided by their Super Cup Region (West, Central, East). Teams will compete in their respective region for all rounds. The Super Cup Series is for teams in the 14U, 16U and 18U age divisions.

Stage I – Survive & Advance. Teams earn a berth to Stage I based on their previous season finish at summer National Championships. During Stage I, teams will compete in round robin pool play. The top three teams in each Stage I pool will advance to Stage II. *Every Stage I Pool Winner will also earn a berth to the 2023 AFCS.

Stage III – The Championship Round. The top eight teams in each age division will compete for the Super Cup Championship. Stage III will be hosted by Triple Crown Sports during their July 4th tournament. This final event is meant to exist alongside both the TC 4th of July Tournament and the IDT in Boulder and will not interfere with those schedules.

Last year, we hosted three Stage I events and three Stage II events with the top 8 teams from each age division – 14U, 16U, and 18U – advancing to the Stage III Championship Round in Aurora, Colorado hosted by Triple Crown Sports during their 4th of July tournament. At the end, we crowned the Texas Bombers Gold as the 18U Champion, Impact Gold Jazz as the 16U Champion, and Athletics Mercado Tidd as the 14U Champion.

EvoShield will once again serve as the presenting sponsor of the Super Cup Series. The EvoShield brand will be present through Stage I and Stage II events, as well as online and physical stores throughout the Series. Most Outstanding Players from each Stage will be awarded with EvoShield gear!