A look back at the 2022 Alliance Super Cup Presented by: EvoShield 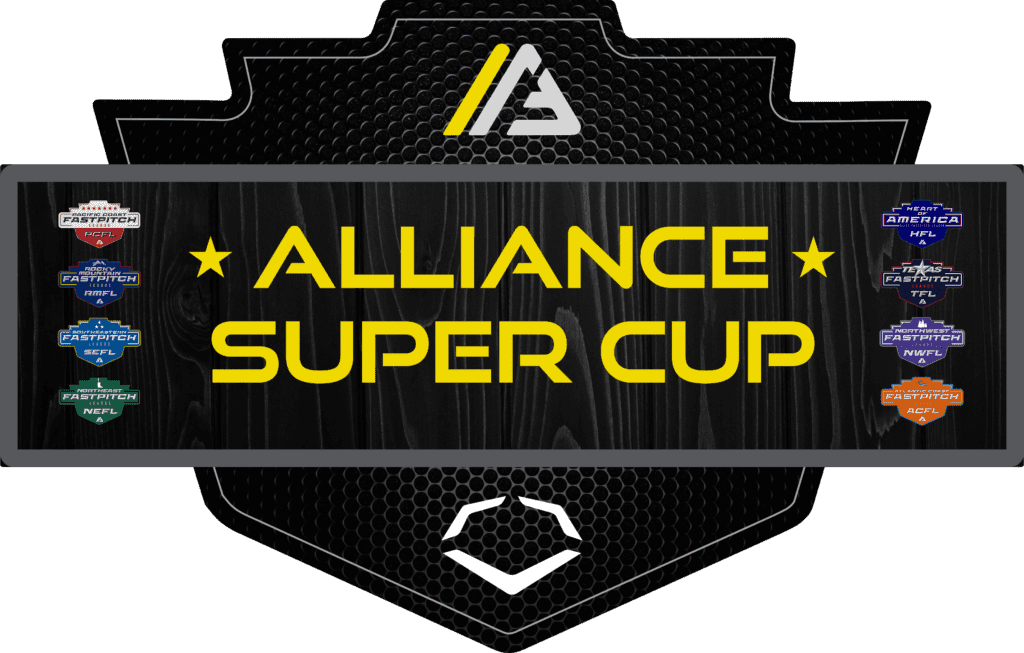 The road to the championship was paved through three Super Cup Stages through hard-fought games and impressive victories. Athletics Mercado Tidd 14u earned their title with an overall record of 10-1-1 during the Super Cup Series.

Athletics Mercado Tidd’s journey began with a tie in their opening contest against Firecrackers Brashear/Hicks, 4-4. The Athletics went on to beat Strike Force Jensen 5-3, Suncats Jimenez/Gutierrez 10-2, Corona Angels Tyson 2-1, and Dirtdogs Vasquez 2-1. Their 4-0-1 record secured them a top-four finish in the tournament and advancement to Stage II.

In Stage II, Athletics Mercado Tidd came out strong with two wins against Corona Angels McCullough (17-1) and Firecrackers Brashear Thornburg (6-1). Though the Firecrackers responded beating Mercado 4-5 and handing Tidd’s squad their first loss of the Super Cup. This loss pushed them to dig in for their final game against the Firecrackers, resulting in a 10-2 win.

The Athletics ended Stage III with a team batting average of .404, a slugging percentage of .702, 19 RBIs, three home runs, and a total of 25 runs scored.

In the 16U division, Impact Gold Jazz claimed Super Cup glory in a similar manner. With an overall record of 8-0-3, their path was highlighted by big wins over fierce competition.

A sparkling 11-0 record through all three Stages of Super Cup play elevated Texas Bombers Gold 18U to Super Cup gold.

Learn more about the Super Cup here: https://thealliancefastpitch.com/super-cup/
News and information for Super Cup 2023 coming soon!
Big thank you to our partner in making this happen, EvoShield!