Alliance Adds to National Staff Roster with Caron and McCorkle 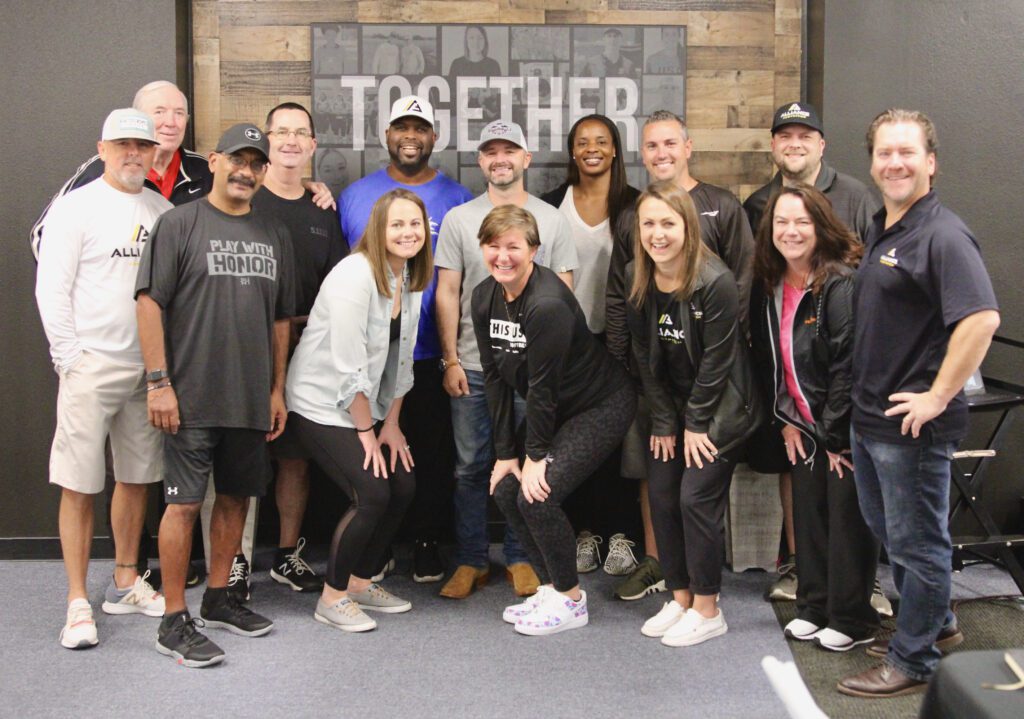 August 2021 — Heading into our second season, the Alliance Fastpitch is excited to announce the addition of two key members to our national staff roster — Jessica Caron and David McCorkle. 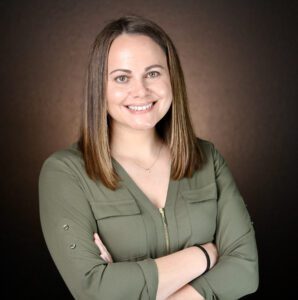 Jessica Caron was hired as the Alliance Marketing Manager in May and jumped right into managing Alliance partnerships and overseeing the marketing and activation around the inaugural Alliance Fastpitch Championship Series (AFCS). Originally from Bloomfield, NJ, Caron was a DI softball player at Central Connecticut State University. Prior to joining the Alliance Team, Caron served as Marketing Coordinator for the Eastern College Athletic Conference, marketing and event promotions for Dartmouth College, and Account Manager for a marketing and advertising agency in Syracuse, NY.

Caron’s responsibilities with the Alliance Fastpitch will include partnership management, Alliance and League brand management, and marketing activation.

“It’s exciting for me to hire a former college and youth softball player in an important leadership role for the Alliance,” said Jami Lobpries, Executive Director of the Alliance. “Jess will not only be key in managing all of our partnerships and marketing efforts, but I think she serves as a role model to our athlete members knowing they have an opportunity to work in a leadership position inside the sport of softball. She’s already been a super valuable addition to our team and I’m excited to continue working alongside her to grow the Alliance brand.” 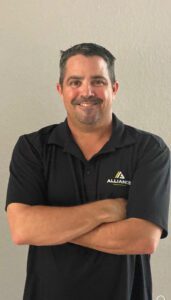 David McCorkle will serve as the National Director of League Operations for the Alliance. McCorkle spent the 2020 Season as the Commissioner of the Texas Fastpitch League (TFL) leading their efforts in registering almost 300 teams and the production of three League Championship Events. In his new role, McCorkle will work directly with all Member League Commissioners and oversee all League Operations including AFCS qualification, the Alliance Rating System, AFCS operations, and the Alliance Super Cup Series. In addition to serving as the TFL Commissioner, McCorkle has over 20 years of experience coaching youth and high school softball, starting and operating youth softball organizations, and producing and managing events and tournaments.

“McCorkle was at the ground floor of League Development as one of the Founders and the Commissioner of the Texas Fastpitch League,” said Lobpries. “HIs experience as a Commissioner as well as his work within the travel ball industry will be a huge addition to our Alliance leadership team and a great support system for all of our League Commissioners. I’m really excited for David to join our team full time and look forward to working together growing our overall operations.”

About the Alliance Fastpitch

The Alliance Fastpitch is a cohesive network of regional softball leagues, teams, coaches, athletes and parents. Founded in the Summer of 2020, the Alliance Fastpitch had over 1000 teams in its first season and over 12,000 individual members including coaches and athletes.