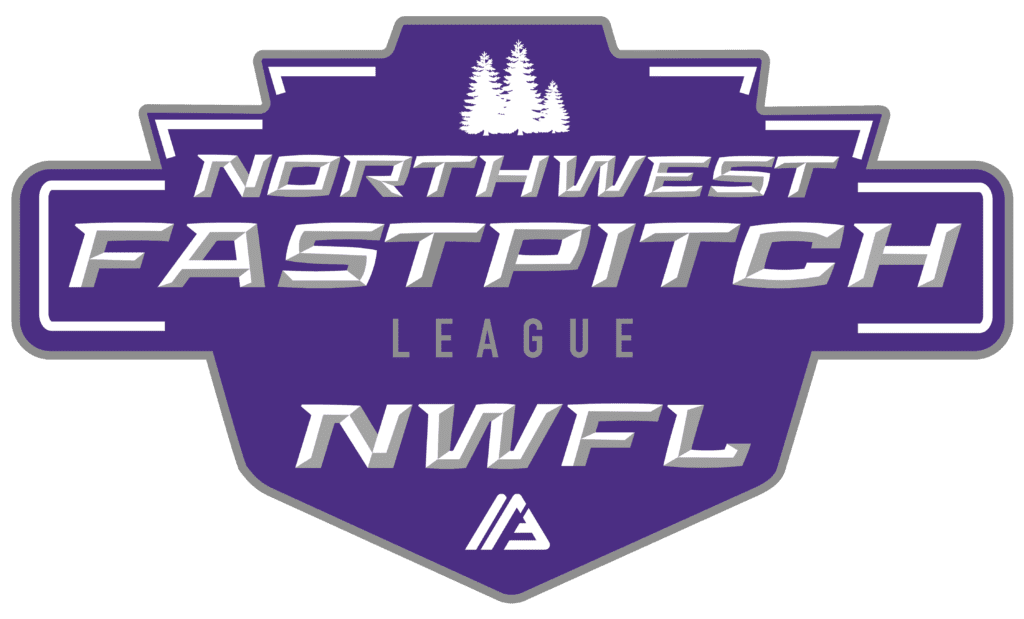 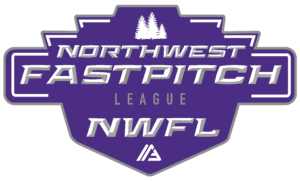 The NWFL becomes the seventh member league of the Alliance and will include the states of Oregon, Washington, Idaho, Montana, Alaska and will expand internationally into parts of British Columbia, Canada. Both the Pacific Coast Fastpitch League (PCFL) and the Rocky Mountain Fastpitch League (RMFL) voted unanimously to add the NWFL and break off certain states from their region to create the NWFL, increasing the opportunity for more regional play in the Northwest.

The NWFL will be led by Commissioner Joe Breer from the ai Bandits Organization.

“We are excited for the NWFL to provide additional opportunities to athletes, teams and organizations considering the challenges that come along with the northwest climate, travel demands and a blurred vision. Our goal as the NWFL is to work collaboratively with the entire softball community inside and outside of the NWFL region to ensure we provide the best experience and necessary resources so our young athletes are positioned to better compete at life and in sport,” Breer explained.

The Northwest Fastpitch League Leadership consists of the following members:

“We feel privileged to partner with an Alliance team that includes many of the most established and highly regarded individuals and organizations among the softball community,” said Breer. “The unified and selfless vision the Alliance has demonstrated is energizing and brings a feeling of hope to all teams and athletes aspiring to compete and earn their way against the very best.   Innovation and inclusion are at the forefront of the Alliance platform and the NWFL is honored to be a new member.” 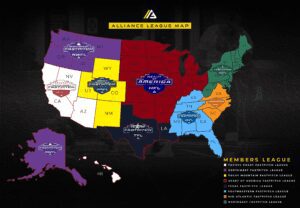 The Alliance Fastpitch is a cohesive network of regional softball leagues, teams, coaches, athletes and parents. Founded in the Summer of 2020, the Alliance Fastpitch had over 1000 teams in its first season and over 12,000 individual members including coaches and athletes.