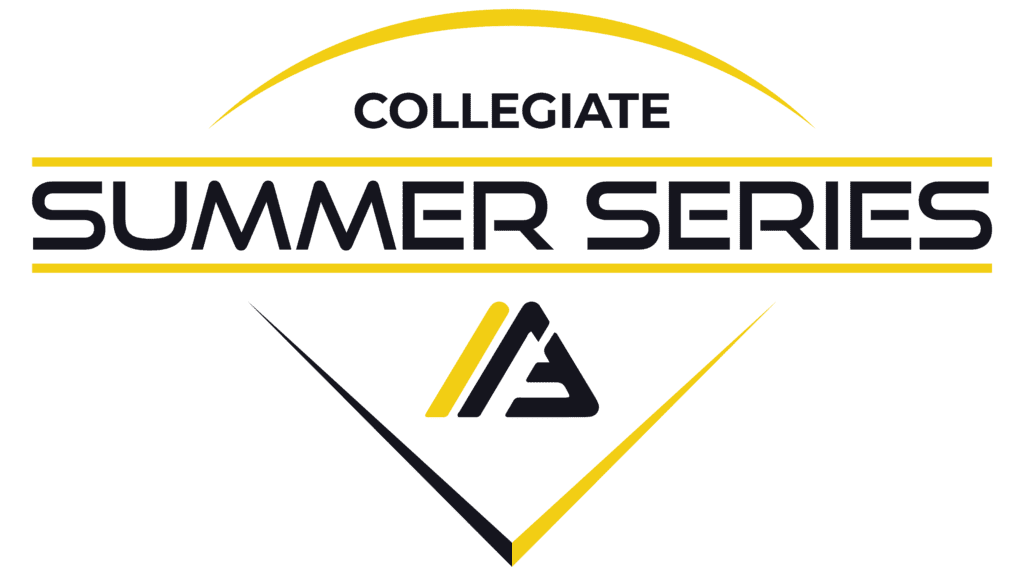 Team Alliance to play in Oklahoma City at Hall of Fame Stadium during the 10U and 12U Alliance Fastpitch Championship Series (AFCS). Team Alliance, a summer exhibition team of college softball athletes, will play an All-Star Team out of the newly formed Sunflower Softball League (SSL). The two teams will play a three-game series that kicks off Monday, July 25th and concludes with a doubleheader on Tuesday, July 26th.

This will be the third and final stop for Team Alliance as part of the inaugural Collegiate Summer Series. The Team Alliance roster is stacked with National Champions, All Americans, All Conference Players and National Player of the Year Finalists. The roster for the OKC Series is highlighted by:

The Sunflower Softball League (SSL) launched this summer out of Wichita, KS with a vision to provide a home for college players looking to play and train during the summer. In its first year, the SSL field four teams with over 45 players from various DI, DII, DIII and JUCO programs. Commissioner Casey Walkup and SSL coaches created an All-Star Team to compete in OKC against Team Alliance.

“We are thrilled to be invited to partner with the Alliance Fastpitch, and the Collegiate Summer Series, in Oklahoma City at Hall of Fame Stadium”, said Casey Walkup, Founder and Commissioner of the SLL. “This series will provide an amazing opportunity for our all-stars to compete against some of the best college softball players in the country at the mecca of USA Softball.  It doesn’t get any better than that!”

Game 1 is scheduled for Monday, July 25th at 7:00 pm at Hall of Fame Stadium followed by Game 2 and 3 on Tuesday, July 26th at 6:00 and 8:00 pm. Members of Team Alliance will be hosting a Camp on July 25th for 10U and 12U athletes participating in the AFCS at Hall of Fame Complex. Prior to Game 1, the 10U/12U athletes will also participate in an opening ceremonies and skills Challenge. Team Alliance vs SSL Games are open to the public.

For more information and to watch or buy tickets for the game, click here.

About the Sunflower Softball League (SSL):

The Sunflower Softball League (SSL) is a non-profit 501(c)3 summer collegiate softball league, based in Wichita, KS, made up of four teams with girls from all over the United States. The league was formed in 2022, wanting to provide more softball opportunities for women college student-athletes. The United States has been saturated for many years with summer college baseball, yet there are just a few summer college softball leagues at this time. The SSL founding board has more than 40 years of fastpitch softball experience, more than 40 years of summer collegiate baseball experience and a goal of providing women college softball student-athletes with an opportunity to not only become better softball players, but also become better young women off the field as well.

The Collegiate Summer Series will bring the top college players together in the summer to compete, further develop, and showcase their brands in front of large youth softball events. Teams participating in the Collegiate Summer Series will compete against other college and professional athletes in front of the large crowds attending the youth tournaments! We hope this will increase the visibility of our stars, produce NIL opportunities, provide competitive and developmental opportunities for our college players, and inspire the next generation.

The Alliance Fastpitch was created to bring unity to our sport. We are a national organization of fastpitch teams working together to build competitive pathways to Championships and to bring expert resources to our members off the field that they need in their development journey. We believe we can bring more resources to our game, enhance opportunities for players, and grow the game through the simple concept of Competing on the Field and Working Together off the Field. Visit www.thealliancefastpitch.com