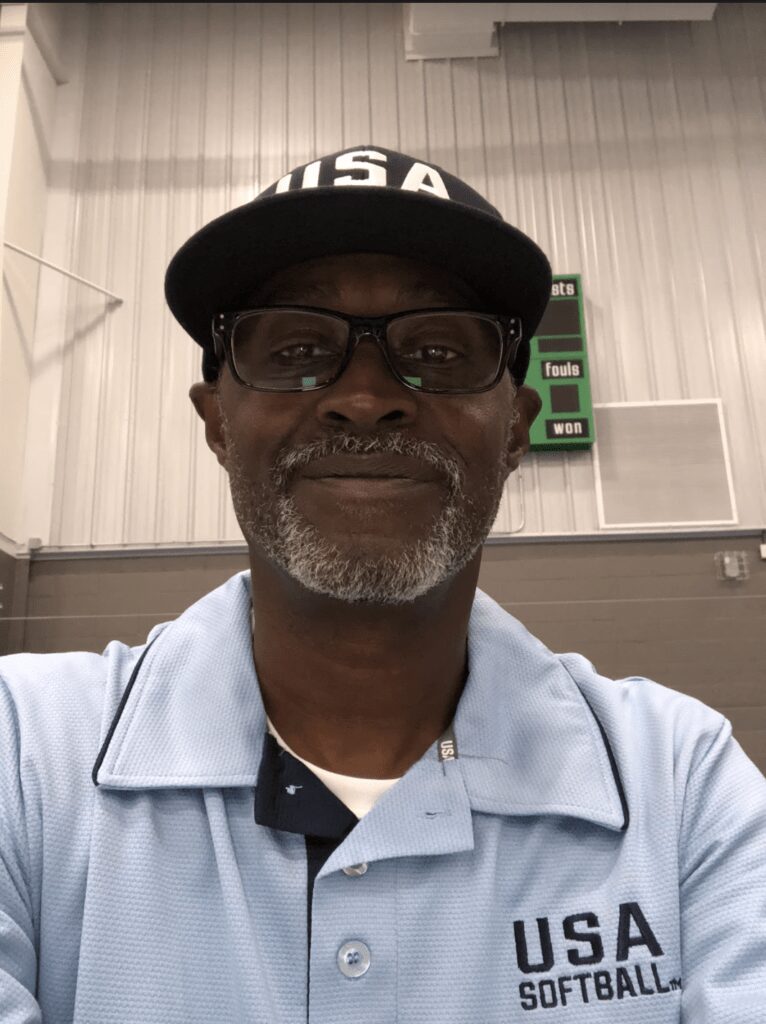 The Alliance Fastpitch is creating a new social media campaign recognizing the people who make the game of softball what it is; our umpires. Umpires do not get the positive credit they deserve for the many hours they have given to this sport. In the new campaign we will be posting Umpire Spotlights from different influential men and women who have devoted their time to the game so that softball players around the world are able to play the game they love.

In this edition we are spotlighting Edward “Ed” Rowe of Chattanooga Tennessee, who is a TN USA UIC. Ed has been and continues to be a big part of the softball world. Like many other umpires, Ed has traveled to many different states and worked in a variety of different travel and state high school tournaments, beco 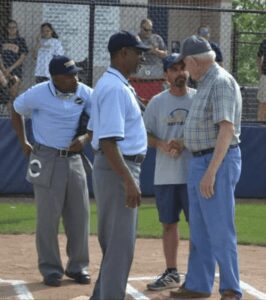 ming one of the most recognizable faces on the diamond in Tennessee.

Ed is a very “happy go lucky” person who loves to spend his free time playing Madden, card games, chess, and most of all, traveling. Being an umpire allows Ed to travel to many different locations across the country and to different events, such as the USA National Tournaments wherever they are held.

Ed’s passion and love for the game all started when he was serving in the US Army. He played softball for 20 years while serving, and knew he wanted to continue with the sport after he completed his time. When we asked him why he started umping, his response was, “Playing in the military someone had to officiate the game, so I started in 1975 with basketball and softball and football in 1976.” He knew there was a way to always be a part of the many sports he loved, and this was the way he wanted to do that. Ed also stated “I wish everyone that yelled at an umpire got on the field and worked a game in real time with multiple factors at play at the same time. After that they should sit back and observe, to see what it’s like in action. Many people don’t realize what we go through in games, so it would be a different experience if they were able to see for themselves.”

When we asked Ed why he continues to umpire, he strongly stated, “For the love of the game!”. His passion and devotion to the sport of softball is remarkable and we are honored to be able to recognize a man who has been such a big part of our sport. Congratulations to Edward Rowe on this recognition and be sure to always give them the respect they deserve on and off the field.