The Canada Cup International Softball Championship is operated by the Canadian Amateur Sport Society, a registered not-for-profit society dedicated to advocating and encouraging the development of the sport of softball by staging a first-class, family-oriented elite international fastpitch event.

The event is devoted to providing young, high-caliber, female athletes the opportunity to expand their potential and ability by fielding elite-level fastpitch teams, offering exposure to potential university and college scholarships, and providing a source of inspiration and mentorship to the youth of the sport. We have seen countless youth players get their start at the Canada Cup and come back a few years later as a part of their national teams."

The Canada Cup takes place at Softball City, two hours north of Seattle, in Surrey, Canada. The tournament consistently sees the top ranked countries in the world taking to the field including last year’s champion, Team USA. The Canada Cup has become a mainstay for Gold Division teams from around the world looking to compete against the very best. Next year’s tournament will run from July 10th-16th.

Futures Gold (18U) teams and Showcase Gold (16U) teams will play a minimum of seven games, with a double knockout championship round, and for the first time, the Canada Cup will serve as a qualifier event for the Alliance Fastpitch Championship Series. The winners from the Gold Divisions will earn a direct berth into the championships in July 2023. 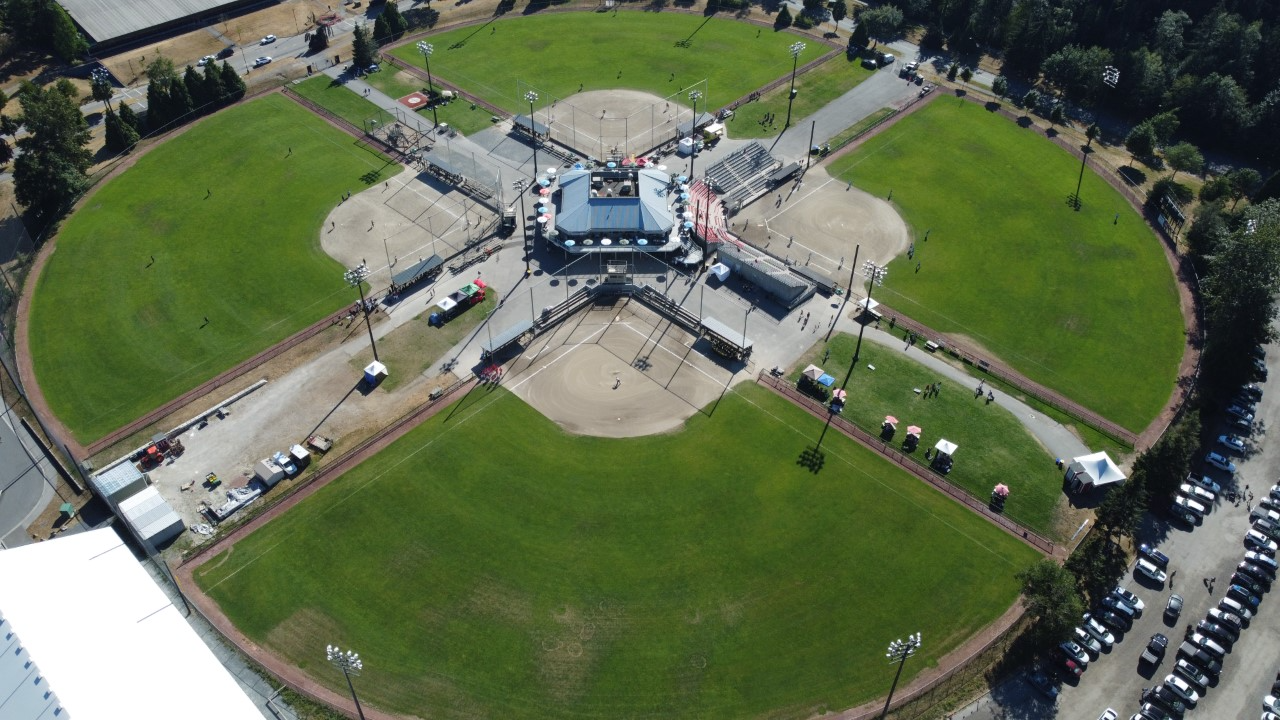 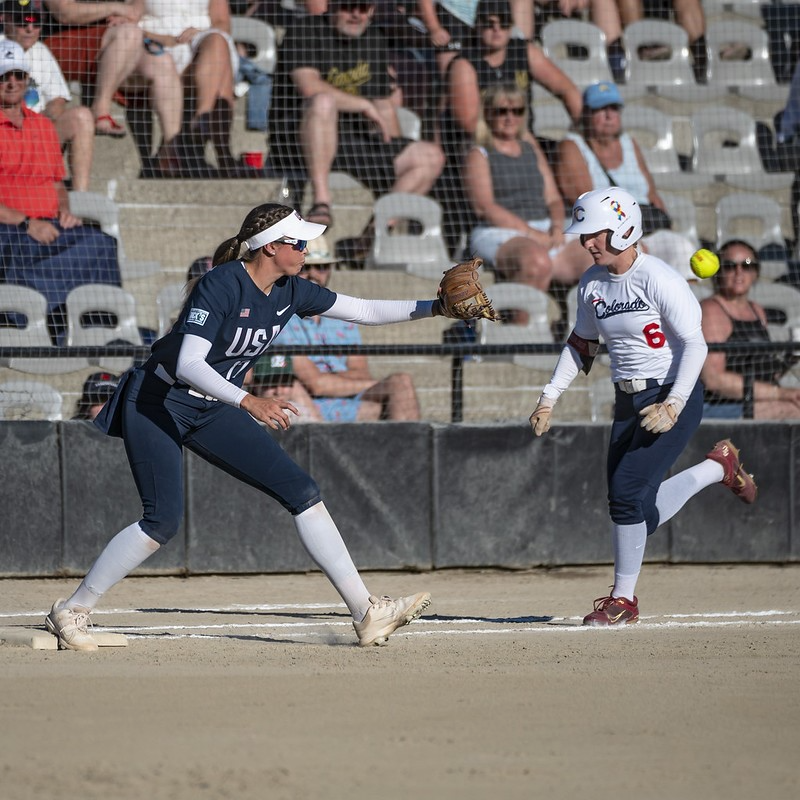