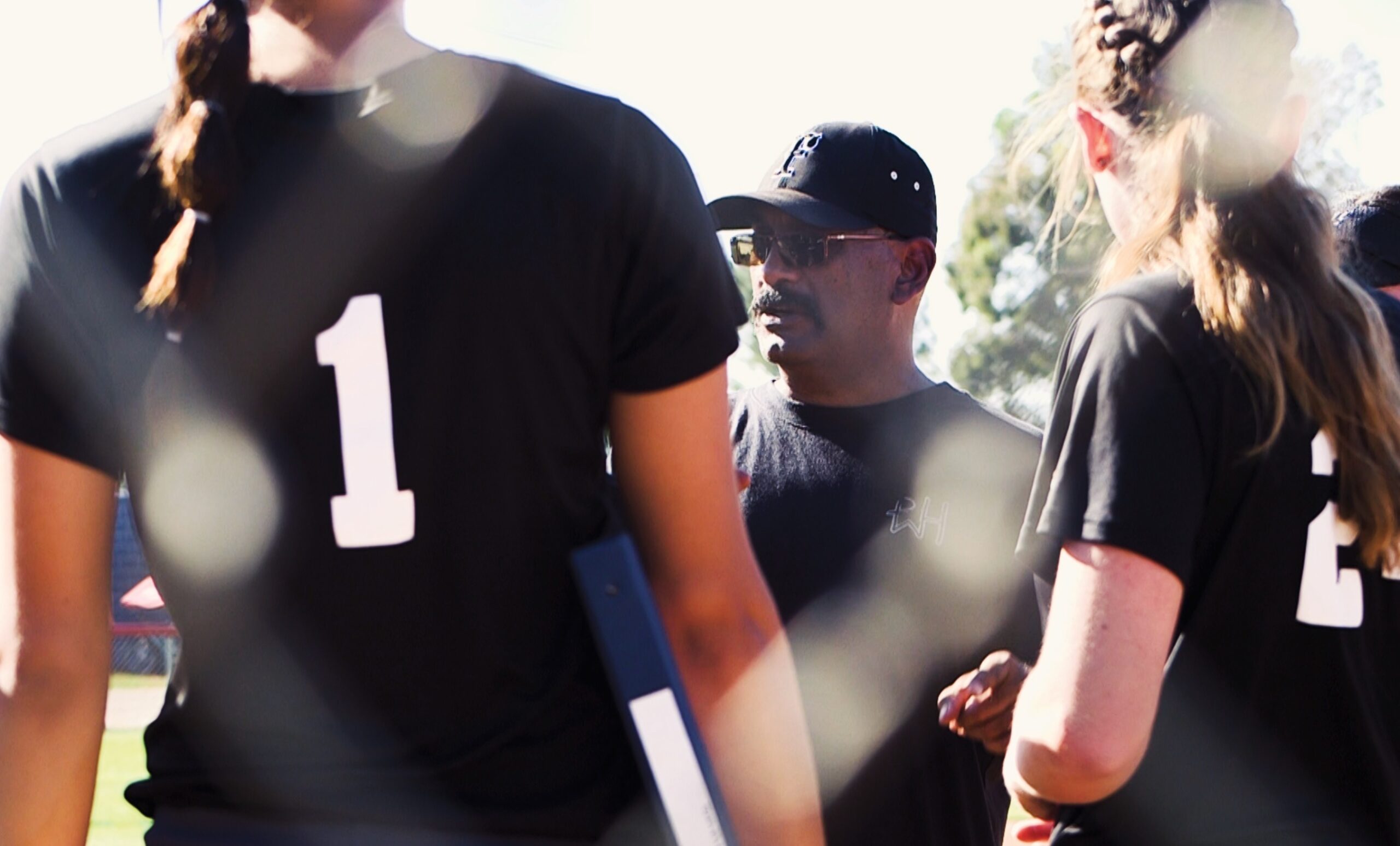 Anytime we make people happier, and definitely watching the WCWS every year and seeing how far softball has come.

After Tony graduated from Cal State Los Angeles in 1988, he began giving private instruction. He played baseball at the collegiate and international levels. He then worked in a variety of professions, including the physical therapy industry, before he became hooked into the realm of fastpitch softball.

After playing overseas, in 1991, Tony entered the fastpitch travel ball world. As a single parent, he gave lessons at home while working in charge of player development under the FC founder, Gary Wardein, in the first generation of Firecracker teams. Tony eventually took over the program in 2003, where over the next 15 years he would establish the Firecracker standard of success by winning every major national championship in the U.S. He also led the charge to a Junior World Championship with Team USA in 2011 under the head coaching of colleague Karen Johns. He created relationships based on respect with his competitors that has allowed him to establish a foundation with other influencers to create the necessary changes needed in our industry. In 2011, he collaborated with now administrator Melinda Manahan and the core start of what is now Firecracker Softball, Inc to reach the demand of the FC brand that now reaches over 20 states.

Tony was born and raised in Bellower, CA, along with his four siblings. He’s the son of a WWII veteran, John, and an amazing mother, Carmen. Tony welcomed his own son, Jon, in 1991, and in 1995 took on the full responsibility of raising his step-son, Sean,
along with Jon. Tony has always held his family close to his heart and believes he has a greater purpose in this life, which he strives to fulfill every day.