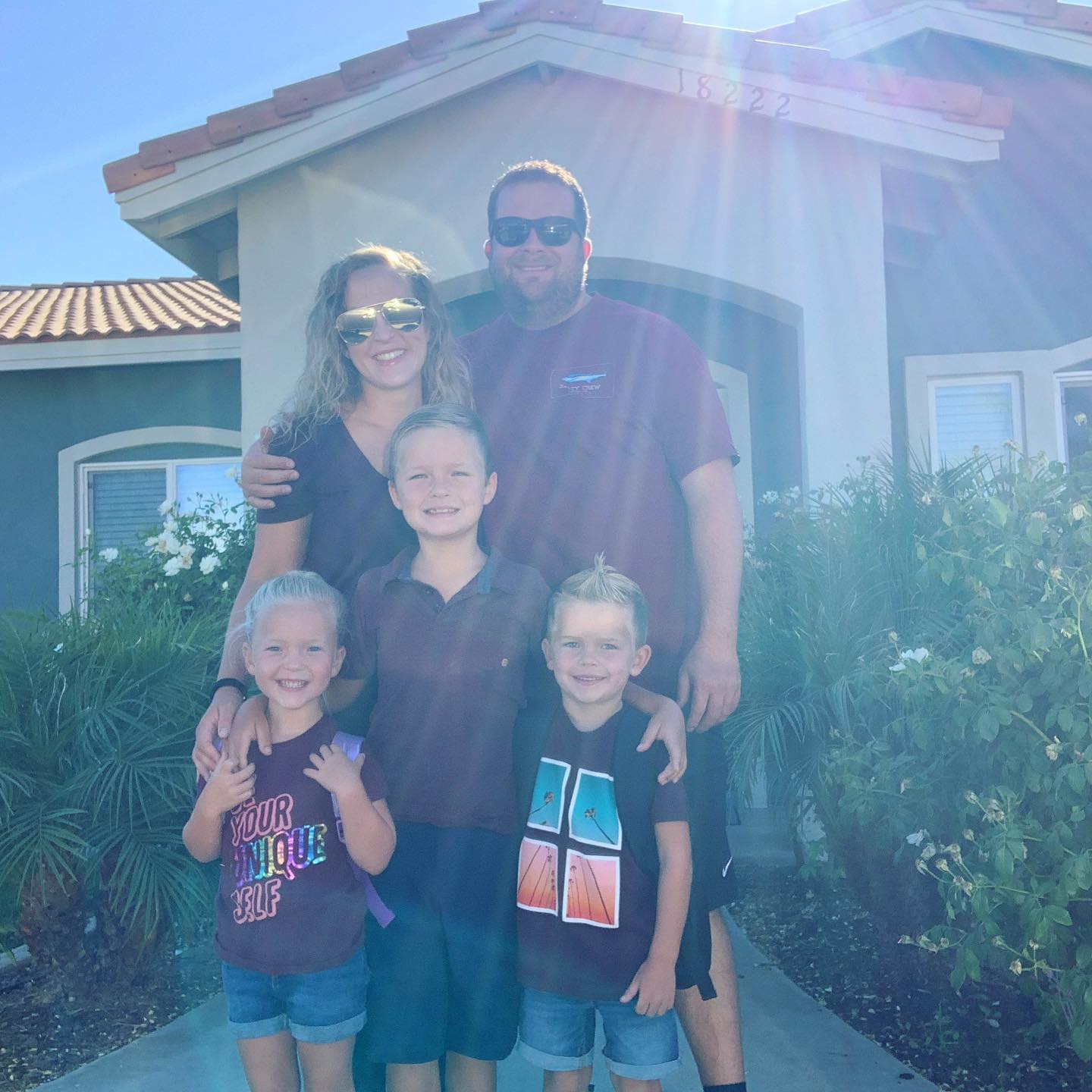 My wife and I met in high school and she used to play fastpitch. For 3 years, I would travel all over with the team, wherever they went, just so I could watch her play.

Jon started his career in college by developing a freelance portfolio in Web Development. That portfolio eventually landed him a web development job for a fortune 1000 e-commerce company called Hayneedle. He was promoted to Senior Web Developer after 2 years and then to Web Application Architect shortly after. In 2013, Jon and his wife decided to move to California to be closer to family. He is now a Software Engineer for a company called Environmental Systems Research Institute (ESRI), developing mapping and analytics for their mobile application. Esri develops applications that allow businesses to do a multitude of things, such as run a void analysis report to figure out where to open new store locations or where the best place to do target marketing is. Government agencies also use their software to report and map everything from tactical warfare planning to where the latest spikes in Covid-19 cases are. Jon is now leading the IT efforts for the Alliance and developing the tools they will need for league standings, player stats, and integrations with third-party systems.

Jon and his wife Katie have been married for 12 years and have 3 children. Their eldest, Lucas, is 8 years old and plays baseball, soccer, and is on a swim team. He is in 2nd grade and is enrolled in a dual immersion program that teaches both English and Spanish. They also have twin 5 year olds. One boy, Sawyer, who loves sports and is a little dare devil, and one girl, Savannah, who loves to play with friends and go to dance class. They also have 2 Goldendoodle dogs named Arya and Penny.