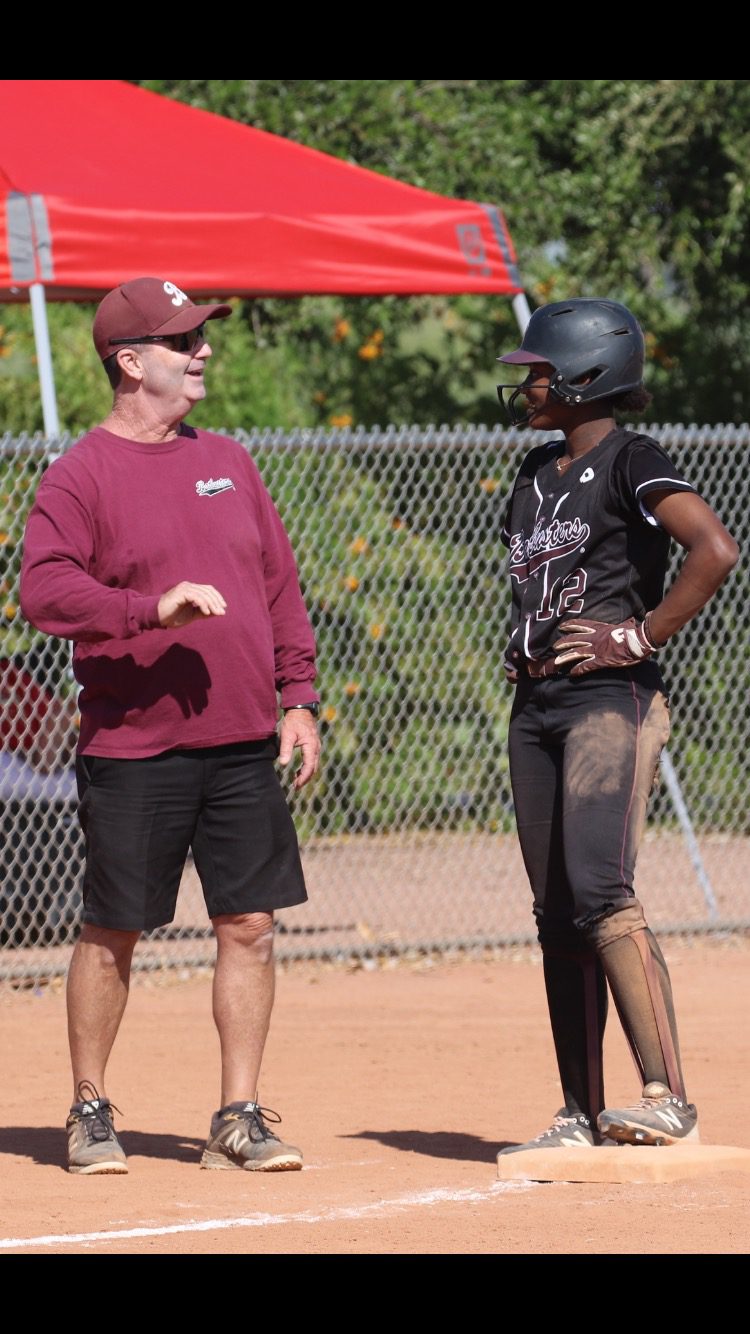 There has been many great experiences in our sport from winning national championships to completing the greatest season in NPF history as coach of the USSSA Pride. One of the most satisfying seasons was returning the Orange County Batbusters to the top of the softball world by winning the 2014 national championship and repeating the feat again in 2015.

Mike started his coaching career under legendary football coach Marijon Ancich at St Paul High School A’s an offensive line coach from 1980 – 1984 and again in 88,89 at Tustin High School. While growing up around the softball field Mike was always involved in our sport by watching his father Dave coach his sisters Tammy and Karen in Whittier Girls Softball. As a father himself Mike began coaching his oldest daughters Kristin and Katie in what was a natural progression to the softball field. After helping form Chino Hills Girls Softball Mike then began in club softball by starting his own team Tuff e Nuff at the 12u division and won 3 national championships in 5 years and the success began to grow. After 2 brief seasons as an assistant coach with the California Cruisers Mike joined Gary Haning with the Batbusters to help Gary continue to grow the Batbusters into the oldest and most successful club softball program in the country. In 16 years with the Batbusters the club has won.