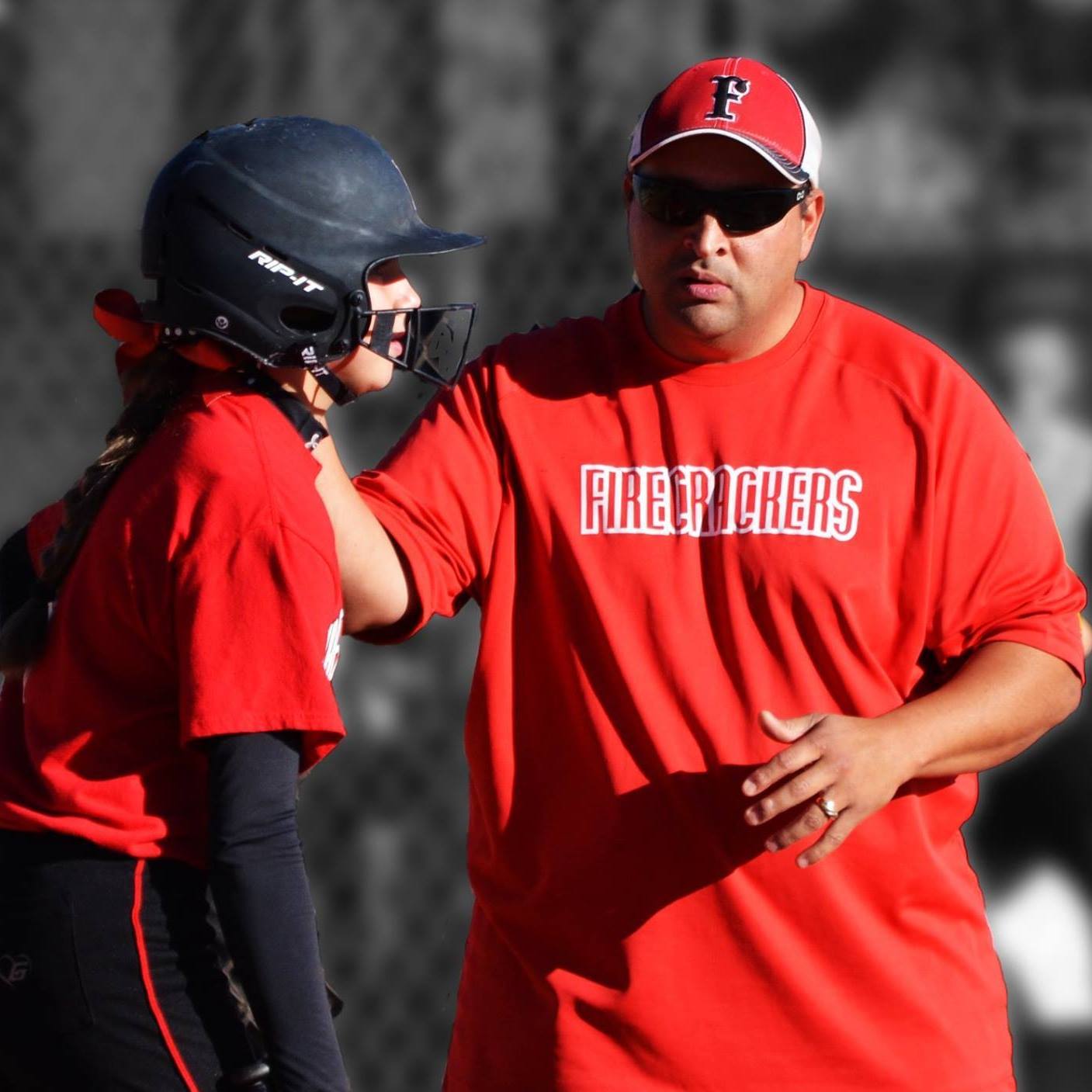 When our team competed in the Fireworks in Colorado and finished 5th in the Gold division. At the time it was the highest any team from Colorado had finished for that age group. Our girls had local stories written about them from the local media, and really just put my athletes on the map from that point. From that team we had 5 go on to play Division 1 softball and several others at high level Division 2 schools.

Randy has been a competitive softball coach for 8 years. He played in Colorado’s semi pro baseball league as a pitcher, catcher, and 3rd basemen for the Denver Zephers.
He has a love for the game and takes great pride in teaching young ladies the game of softball, and how to “Play With Honor”. Randy believes in constructive criticism, discipline, and treating his players with respect while teaching them how to respect the game and each other.
He has taken great pride in placing all of his players at the next level. He believes in doing the little things the right way. That you have to fail to win and you have to appreciate the tough losses to learn how to enjoy the great wins. Randy has taken his teams to National recognition coming out of a smaller region and looks forward to growing softball for all athletes no matter where they play.
Randy takes great pride in getting to speak on behalf of the Rocky Mountain Region for both players and coaches.