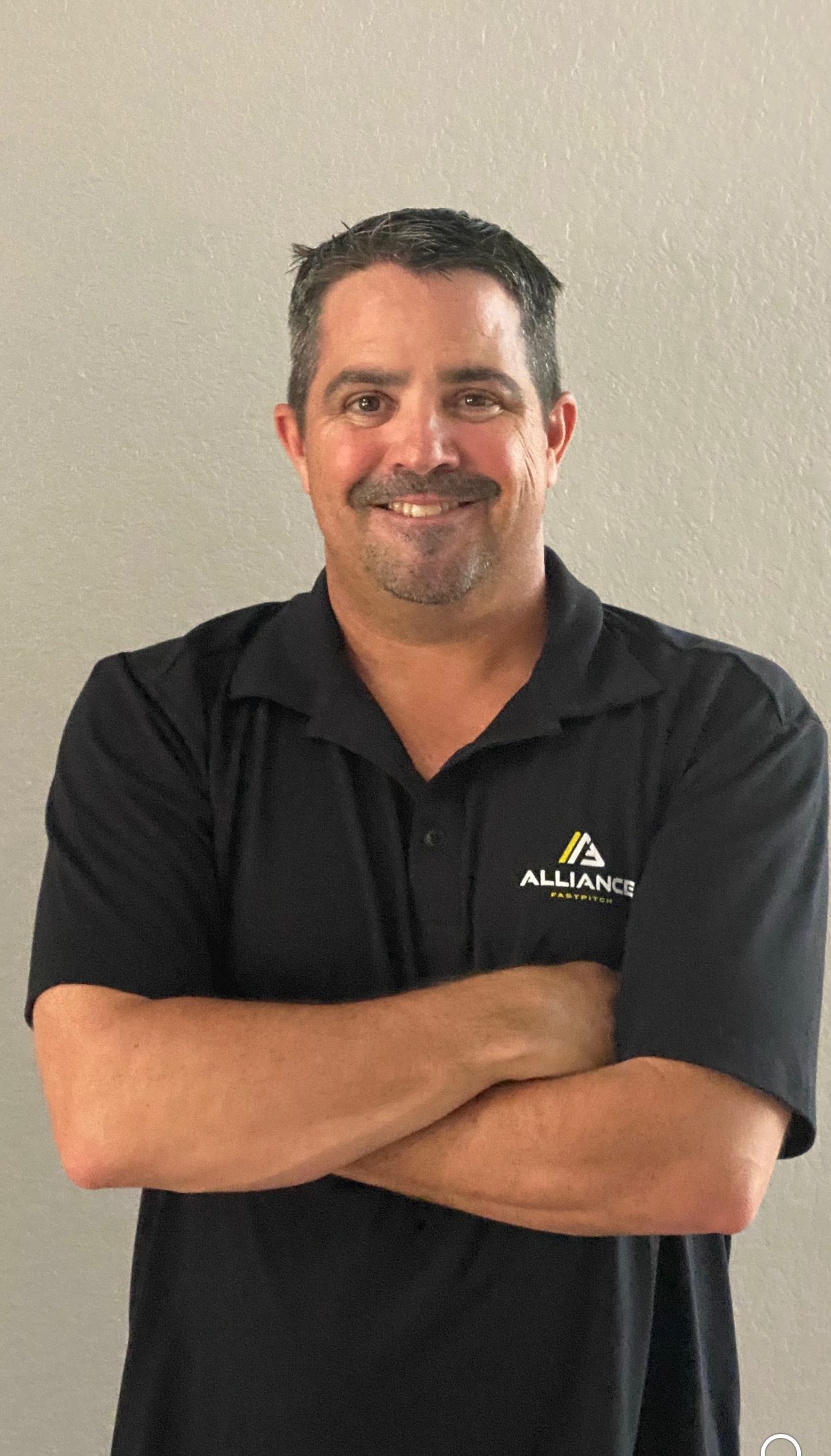 Every time I get to watch a former player play on the biggest stage, and see them live out their lifelong dream of playing the game they love. As well as seeing players grow into amazing young women, daughters, wives, and mothers!

I grew up playing baseball, soccer, football, basketball, wrestling, etc..
Always learning the game of baseball from a young age, and constantly building brackets and keeping up with all sporting events. Now, I get to do the things I loved as a kid for a career, couldn’t be more excited!

I Graduated College in Spring of 2000 from Northeastern State and moved to Houston to coach baseball. Ended up accepting a position as a math teacher and head softball coach at Clements High School. Initial thought was to find a way into the baseball program asap. But…. I Fell in love with the game of softball and lost all interest in coaching baseball.. All softball from there!

Travel Ball –
Hired to take over the Katy Express in 2005
Became Texas Express in 2007
Merged with Texas Aces and Started Aces Express Organization in 2009.
Program Director for the Aces Express.
Aces Express grew to 15-20 teams with a lot of national success and recognition. Aces Express was recognized as one of the top programs in the country, and had several teams each year winning National Championships and competing at the highest level.

In 2020, Aces Express joined forces and Merged with the Bombers.
Now the Assistant Director for the Bombers Organization

TFL
Part of a group that created the Texas Fastpitch League, served as the Commissioner from May 2020 to July 2021.