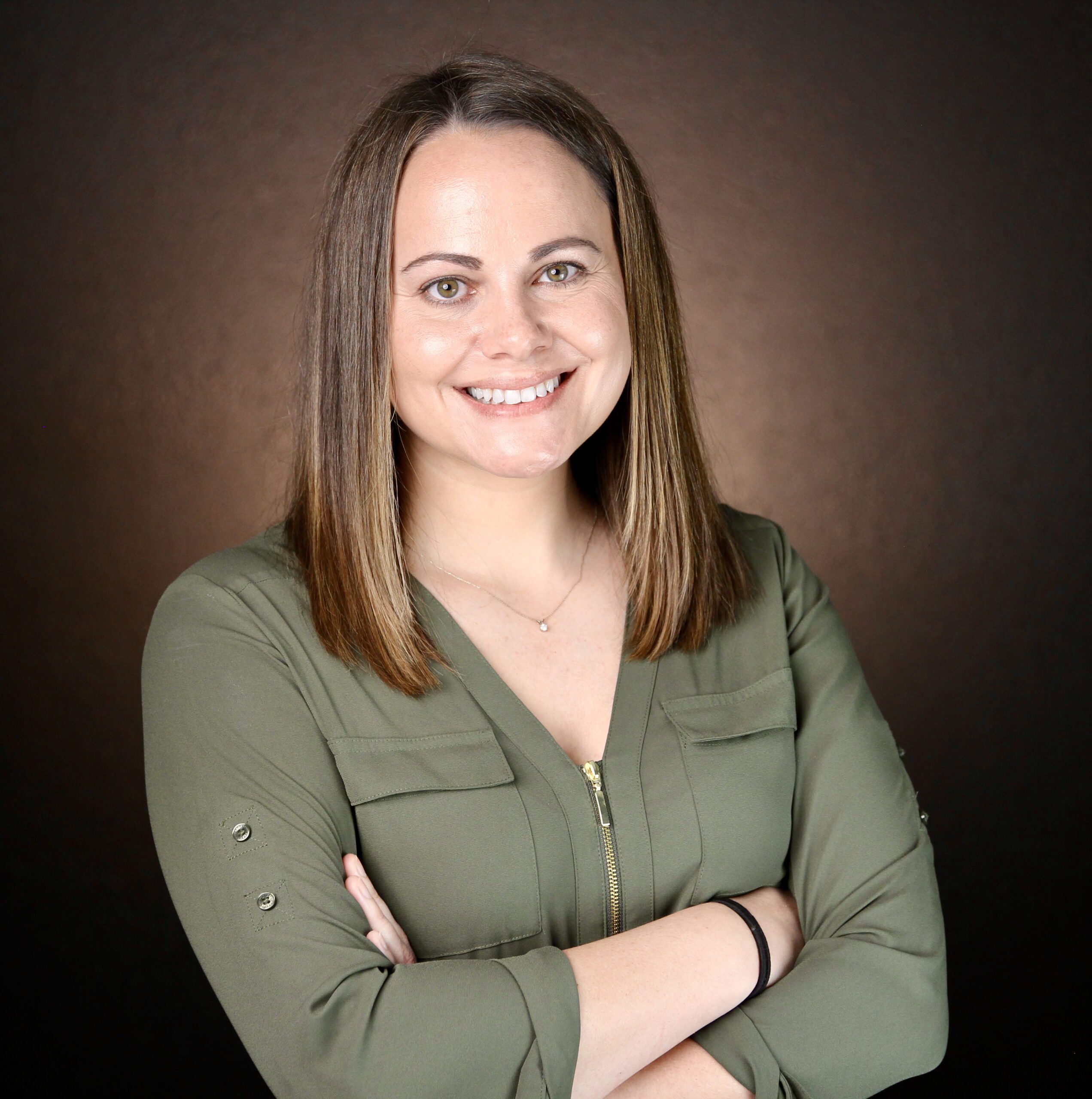 Getting to compete on the same team as her twin sister all throughout grade school and college.

Jess grew up a multi-sport athlete in Bloomfield, NJ and went on to play softball at a small Division I school in the Northeast Conference. During her career at Central Connecticut State University (CCSU) the Blue Devils never made it to Regionals, but they had fun trying!

After graduating from CCSU she went into banking and started a position with JP Morgan Chase Bank and after a few short years realized the corporate world wasn’t for her. Her passion for sports led her to Fairleigh Dickinson University where she worked as a Graduate Assistant and obtained her master’s degree in Sport Administration. Jess has worked at both the conference level and collegiate level within athletics, first starting at The Eastern College Athletic Conference as the Coordinator of Sport Administration for Marketing, Communications and Special Events. Jess’ next stop was Dartmouth College Athletics where she coordinated marketing and event promotions for the Big Green. Before joining the Alliance, she worked as an Account Manager for a Marketing and Advertising agency in Syracuse, NY.

Jess met her wife Shannon back in college when she insulted a questionable tag play she made at home plate during the WCWS. Jess was eventually forgiven, and they dated just a few years later. They have been married for 4 years and have two amazing boxers, Henry and Lulu. Henry attended a prestigious board and train program and has already forgotten everything he was taught; however, he is a stick connoisseur and frequently has the zoomies. Lulu has followed in Henry’s footsteps, and also enjoys a good stick. They also have a baby boy coming soon in October of 2021!