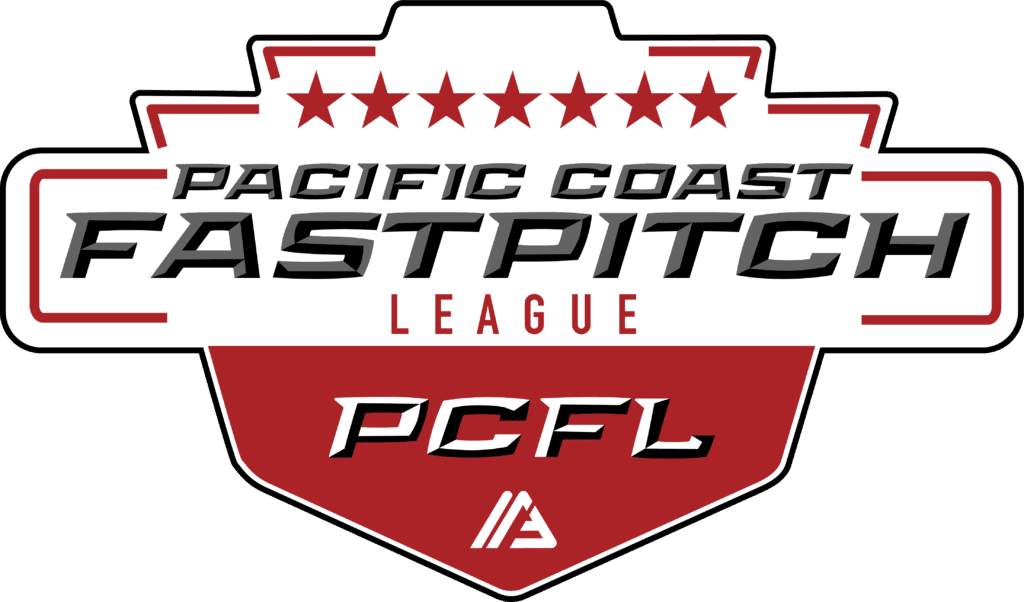 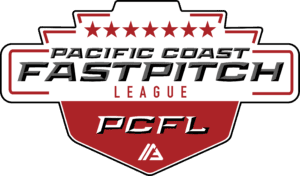 Get ready for the Pacific Coast Fastpitch League (PCFL) Spring Qualifier this weekend in Lake Havasu, AZ: March 20th – 21st! Triple Crown Sports is hosting this tournament for the PCFL that consists of 10U and 12U teams. Teams will be competing for a chance to play in the Alliance Fastpitch Championship Series (AFCS) later this summer.

The AFCS is the culminating event for the top teams in each Member League. A true National Championship Series designed to mimic the NCAA Post Season and name a National Champion at each age level and both Tier l and Tier ll. Teams must earn a Tier I or Tier II berth to the AFCS through League Championship and Qualifying Events. The Alliance is also hosting an AFCS Open division, which is open to all League teams who do not qualify Tier I or II.

For the PCFL Spring qualifier this weekend, each team is guaranteed at least 3 games, and the tournament will be double elimination format. Teams losing their first two games will be scheduled for a consolation (3rd guaranteed game) in Sunday.

Once the event is completed, the PCFL will be awarding the 1st and 2nd place finishers a Tier 1 berth to the Alliance Fastpitch Championship. The 3rd and 4th place finishers will receive an automatic spot to the Tier 2 Alliance Fastpitch Championship. Awards will also be given out at this event: 1st and 2nd place receive trophies and induvial awards will be awarded too.

Be on the look out for these PCFL teams:

For the complete tournament schedule, visit the tcsocalfaspitch website.