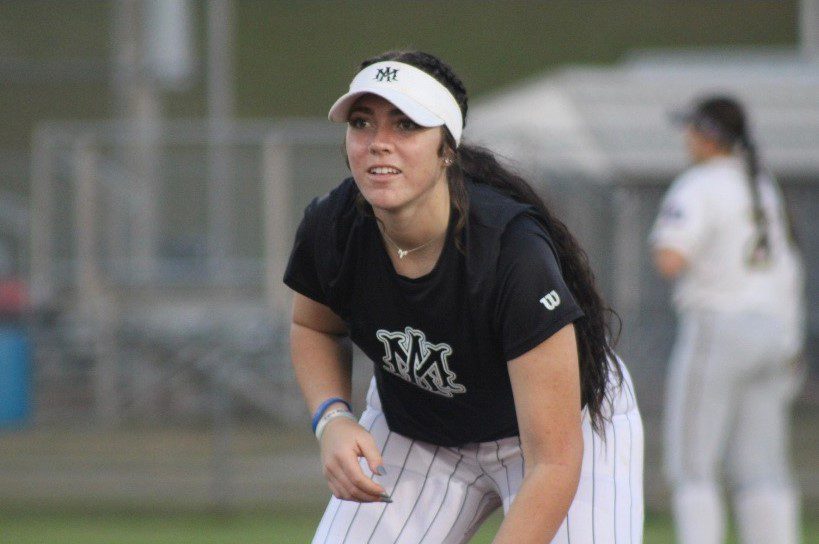 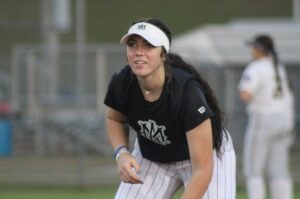 March 16th, 2021 – The Pacific Coast Fastpitch League (PCFL) is excited to spotlight Mckenna Gibson for her accomplishments from the 18U PCFL Qualifier. For the remainder of the 2021 Season, we will highlight top performing PCFL players in our different age groups.

Mckenna Gibson (2021) 1b/3b is a part of Athletics Mercado/Smith 18U Gold and is signed to the University of Tennessee.

Below is a video showing one of her game changing homeruns:

“Going into the weekend of the PCFL qualifier I just wanted to stay positive and trust the work I had been putting in. I knew the mistakes I was making early in the tournament and made the needed adjustments the final day. My mindset never changed the whole weekend which helped me be successful and perform well for my team.  With college coming soon and not being able to play as much because of Covid, I have been doing a lot of work on my own, both softball and training, to make sure I’m prepared for the next level.” – Gibson

Coach Smith talked about how important to the team she is, “Mckenna is a player that can carry a great team.  She has been putting in the work the entire “Covid ” season, which is hard to be motivated, but hasn’t slowed her down in her preparation. The Hr’s she hit that weekend were the longest blasts I may have ever seen in over 10 years of coaching Travel ball.”

Some fun facts about Mckenna is that she wants a Cobra Mustang as her dream car, she likes pineapple on her pizza, and is addicted to online shopping. Mckenna has a 4.17 GPA and would like to major in Criminology with plans on joining the FBI in the future.

Congratulations to Mckenna Gibson from Athletics Mercado/Smith 18U Gold for an incredible weekend and being the Spotlighted Athlete for the PCFL.