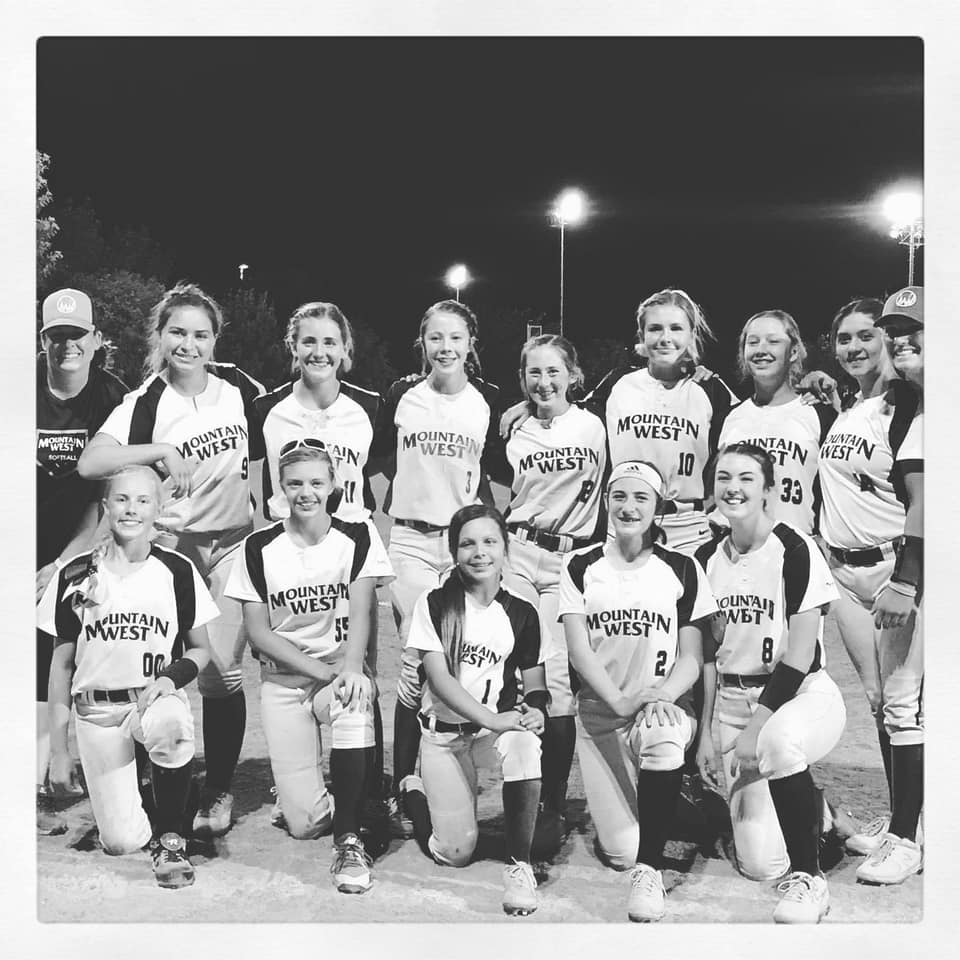 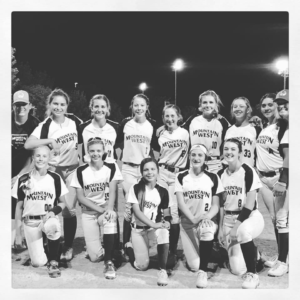 Founded in 2020, Mountain West Softball had only two teams. Beginning 2021, they have grown to an organization of seven teams.

Tiffani Jackson is the head coach of the Mountain West 14u team, and she manages the ever-growing league. She moved from California to Utah about three years ago and started Mountain West about a year and a half ago.

The Mountain West organization is based in Northern Utah and is a member of the Rocky Mountain Fastpitch League (RMFL). Although the club is relatively new, some of Jackson’s players have been playing together for four years and she has been coaching some of them for almost three.

“I love the girls that we are coaching,” Jackson said. “They are the nicest, hardest working girls I think I’ve ever coached.”

Prior to her move to Utah, Jackson coached with the Pacific Coast League’s Batbusters. She primarily worked with 18u teams on Batbusters, so switching to coaching a 14u team was “a challenge” for her.

“We coach them like they’re an 18u team,” Jackson said. “It’s been really interesting, watching how they’ve adapted to that, and how their level of play has come up because of what we’ve expected from them.”

One of Jackson’s players, pitcher and utility player Brielle Gardner, is just 12 years old. “She plays hard, and she is just a stud,” Jackson said. Jackson also says that the rest of the team treats Gardner as if she were their age.

“One thing that I love about this group of girls the most is how kind they are,” Jackson said. “We have pickup players who will come and play with us and they are so friendly and so nice to all of them.”

As an organization, Mountain West focuses on both the physical and the mental side of the game. When in-person practices were suspended due to COVID-19 restrictions, coaches encouraged players to practice at home by sending them different challenges and drills to complete. The players would then send in pictures of themselves practicing.

“We really push our girls to work hard and we teach them the game both mentally and physically as we are training them to play at the next level,” Jackson said.

Going into games, Jackson wants her players to know that they have the skills to compete with the best teams and not get mentally freaked out to play.

Before each game, every player fills out an individual goal sheet and then they complete one for the team. One of the team’s top goals is to make it to the Alliance Fastpitch Championship Series at the end of the season.

“We are so excited,” Jackson said. “I think the girls are excited. With Utah, you kind of play the same teams over and over again and so they’re really excited to play other teams and to see other types of competition.”