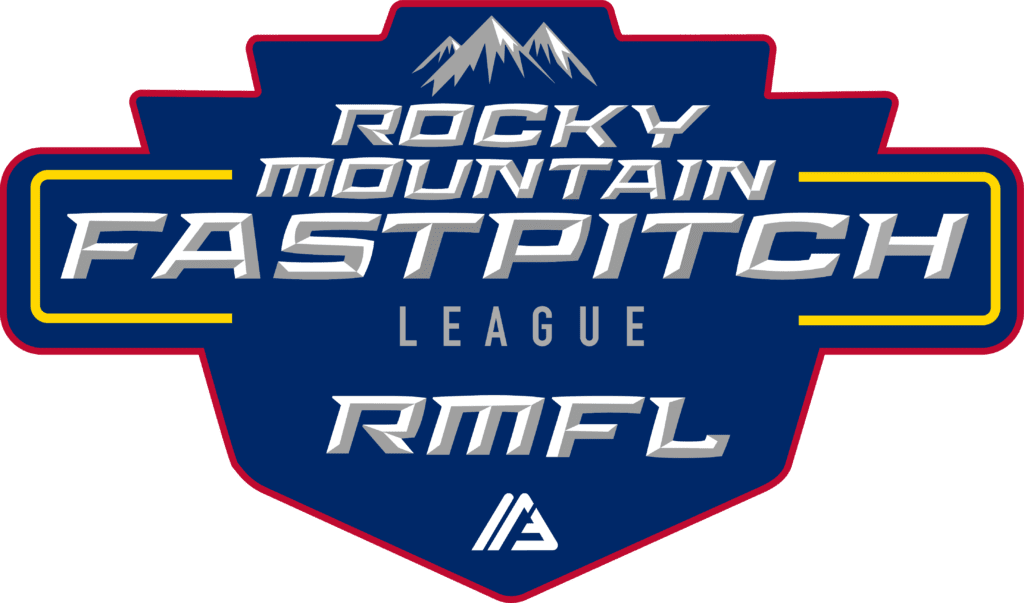 At Stake: RMFL points. Your team’s points will influence seeding for the Super Regionals tournament.

All schedules can be found here.