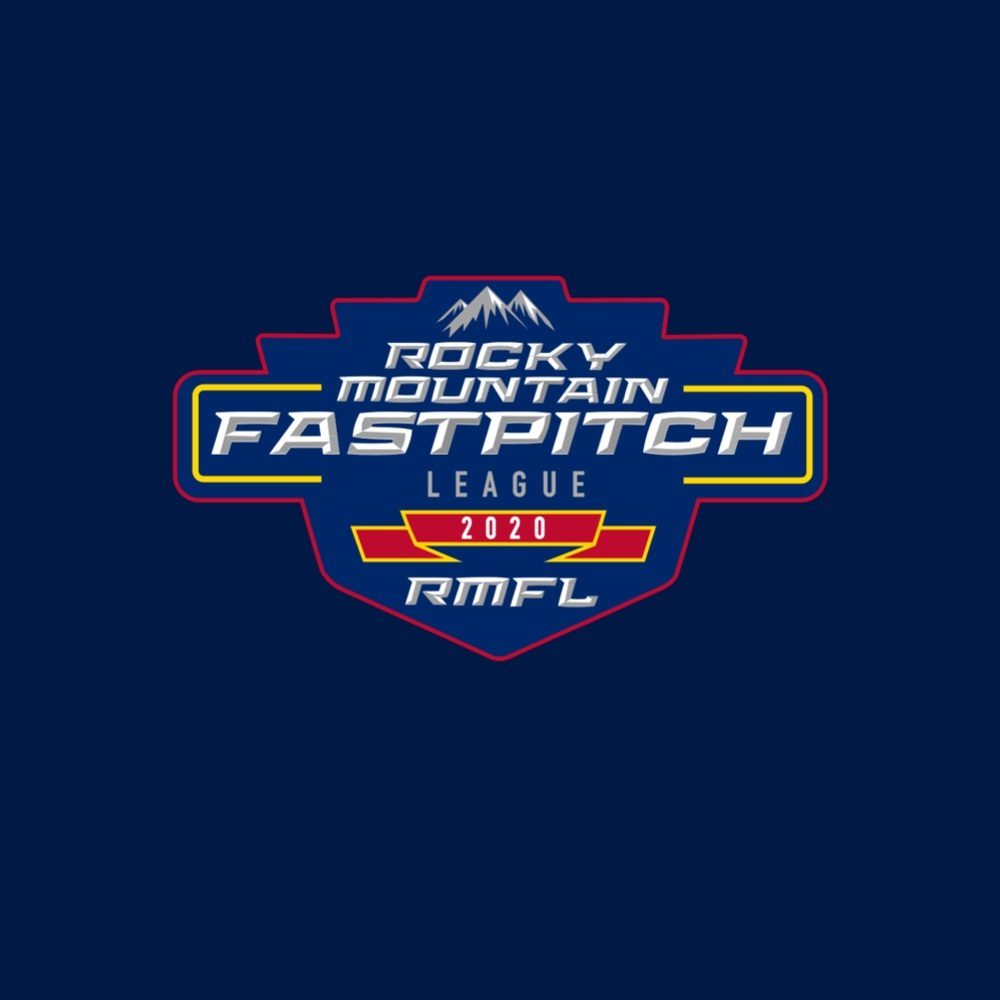 It’s May, which means we are less than two months away from the Rocky Mountain Fastpitch League Super Regionals! This weekend, the RMFL action is heading to Northern Colorado. The Triple Crown Sports Spring Stampede will feature 13 RMFL teams over two days.

At Stake: RMFL points. Your team’s points will determine your seeding for the Super Regionals tournament in June.

For more information about the tournament, click here. Every team is guaranteed four games.