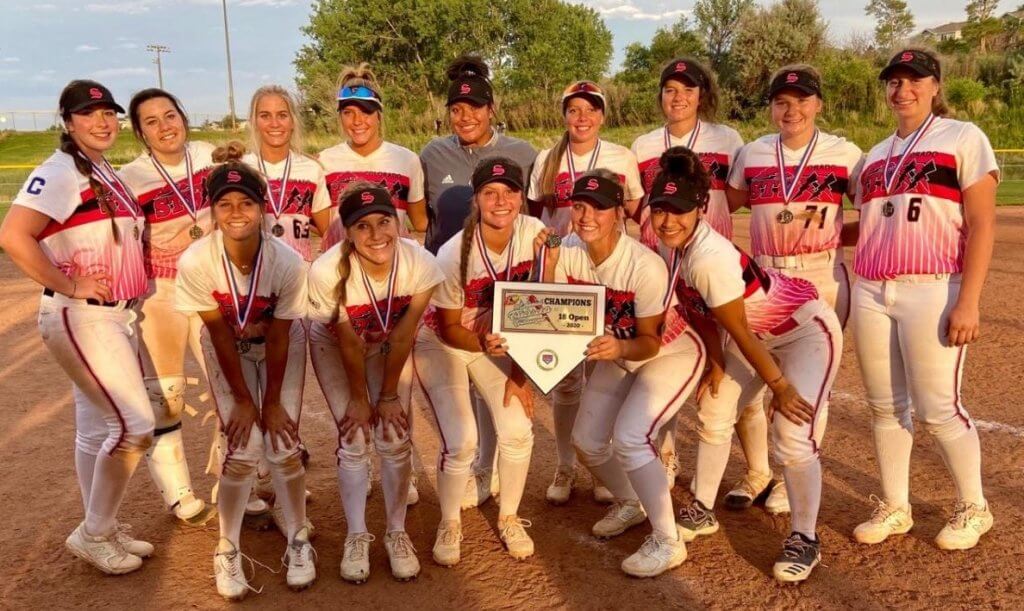 The pieces continue to be assembled for the building of a national Fastpitch League series built on state and regional leagues.

In the last two months, leagues across the country have been announced including the hierarchy of leadership built on commissioners and other administrators… here are the ones previously announced:

You can add another League to the list now as the Rocky Mountain Fastpitch League (RMFL) has been created and will be led by Randy Gale of the Firecrackers and Pablo Severtson of the Colorado Styxx.

“Our plan is for us to get Colorado up and running with the league and initial teams,” Gale told Extra Inning Softball on Monday. “We are kicking around the idea of using one of the local tournaments in the fall as sort of a baseline tournament for the league with a full league to start in the Spring 2021.”

Gale explained that the RMFL is looking to have teams compete in the Championship Series, which will pull top teams from each League to play in a Women’s College World Series-type playoff, along with an RMFL Series to split the competition.

“The Championship Series will play towards regional and national events while the RMFL Series will be more locally focused,” he added.

After the structure is set up in Colorado, programs in other states like New Mexico, Utah, Nevada and Wyoming will be integrated. Colorado will have Northern and Southern Regions and possibly a Metro Region.

The Rocky Mountain Fastpitch League organizers (see list below) has created an initial website landing page “that will have more information as things progress.”

“We will be working with all other heads of the Fastpitch Leagues across the Nation,” Gale concluded.

The Rocky Mountain Fastpitch League Board consists of the following members: