What is the Collegiate Summer Series?

The Alliance Fastpitch created the Collegiate Summer Series to provide a competitive platform for college softball to further develop and to increase their overall exposure. We believe playing around large youth tournaments can further increase the visibility of our college softball stars and more produce Name, Image and Likeness (NIL) opportunities for the players and brands interested in investing in softball.

For more information on the Collegiate Summer Series click here.

Train and learn from top college players and coaches at our first ever Team Alliance camp in Oklahoma City! Players will run players through skills, drills and instruction for 2-3 hours followed by a game. 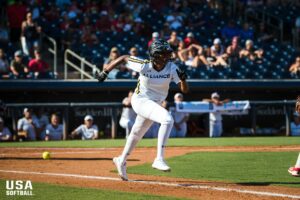 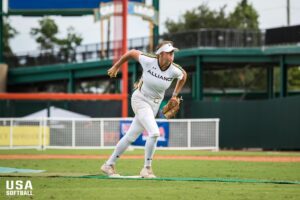 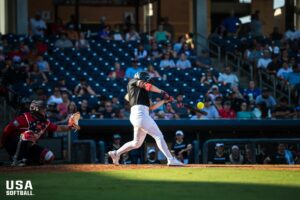 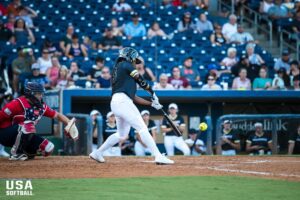 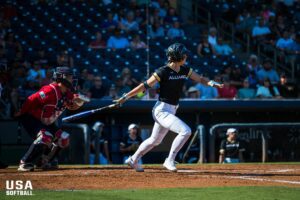 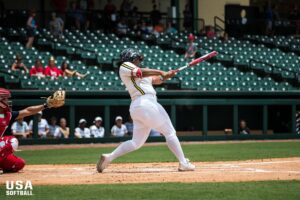 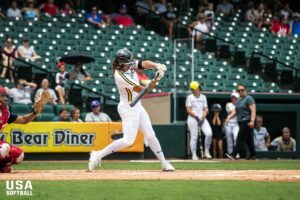 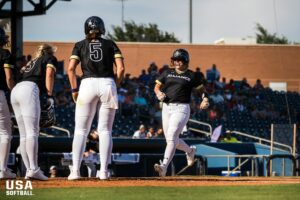 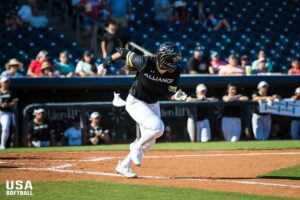 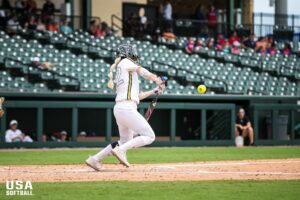 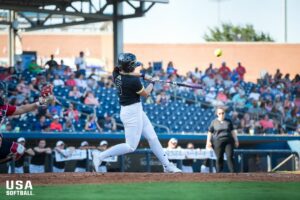 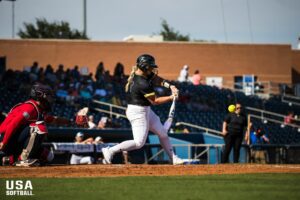 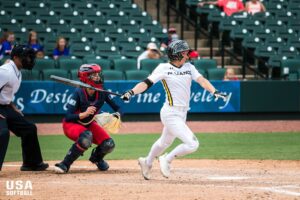 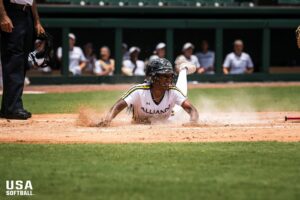 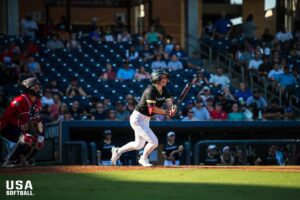 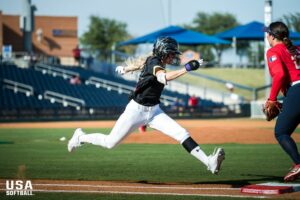 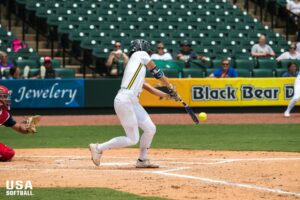 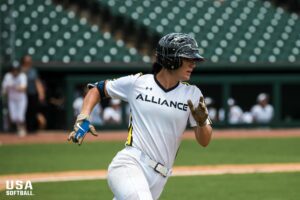 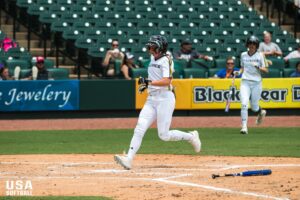 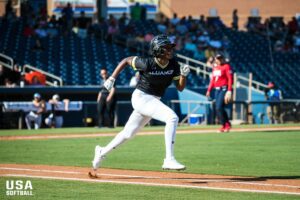 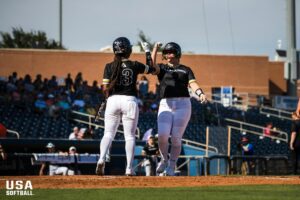 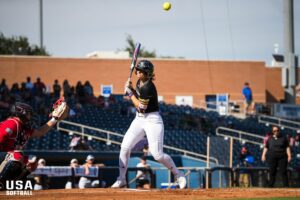 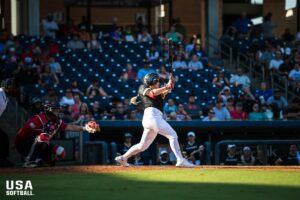 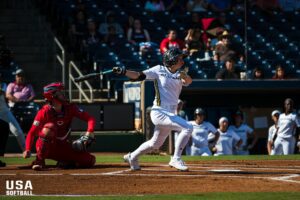