Congratulations to the following teams that have qualified for the Alliance Fastpitch Championship Series so far! All teams that competed in the Fall TFL Championship came and competed with passion and effort. With eight more berths available, we can not wait to continue to see the competition this summer and are looking forward to… 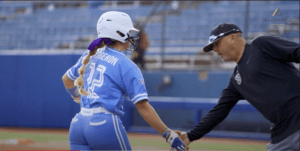