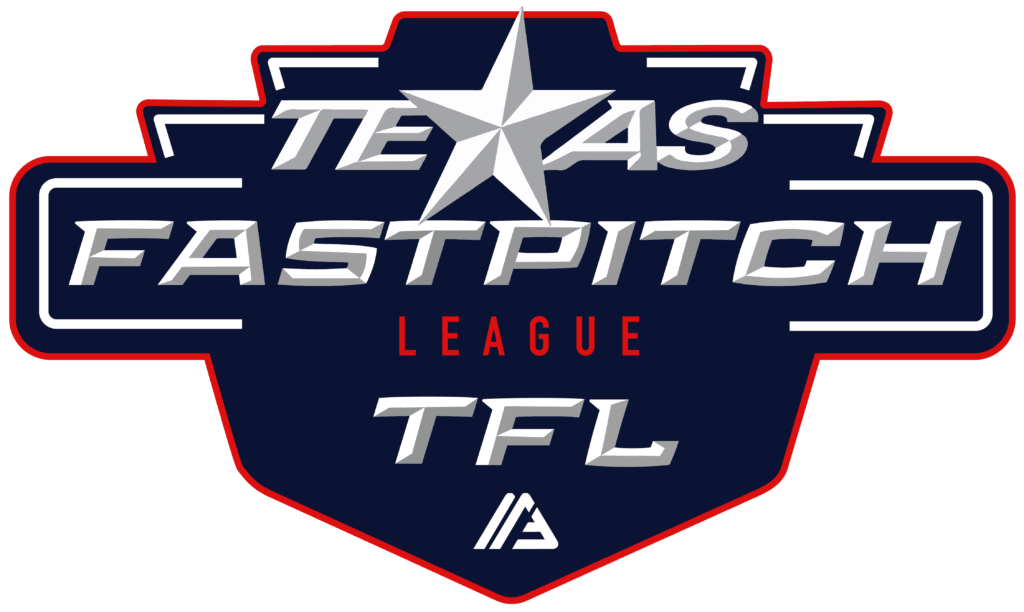 With the COVID-19 pandemic causing uncertainties around competition and travel, a collection of the top fastpitch club teams in Texas have come together to create the Texas FastPitch League (TFL), which kicks off this summer and will culminate in a TFL Championship event scheduled July 28-August 1 in the Plano, Texas area.

According to those behind the new series of events, the purpose was to limit travel so athletes, coaches and families could be within driving distance in case there would be a situation where “if a person was diagnosed with the coronavirus and needed to return home for treatment, it could be done as quickly and efficiently as possible.”

Another factor, said one coach, was to reduce expenses for families who may have been financially impacted by the economy. “We have three types of families in our organization (in Texas),” one coach said requesting anonymity. “Those who have been furloughed, those who have been laid off and those who are waiting for one of the first two to happen.”

According to Smith, he and Shelton had “initial discussions led to realization that everything we did last summer would be difficult to think it would happen this summer.” He added, “We had to be creative and have an even platform so every team could play themselves into what level they wanted to have.”

What this means on the national scale is that the Texas teams involved in the Texas FastPitch League will not be flying to events they have attended in the past including PGF Nationals (Southern California), TC/USA Nationals (Oregon), Boulder IDT and Fireworks (Colorado).

Smith also said in Monday’s press conference that the TFL is intended to continue past this year, but is not designed to compete with established nationals. Currently, he added, an organization has to be based in Texas or “have ties to Texas in some way” to be in the TFL.

More than 300 teams have expressed in participating and 100-plus so far have confirmed they’ll play. According to the TFL organizers, the summer circuit will feature teams from 18U through 14U and will also have a Juniors division (“TFL Juniors”) which will include age groups at the 10U, 12U and a 14u Juniors for 14U squads that do not wish to play 14U TFL.

Each team will play a minimum of eight league games throughout the summer and will be broken into three geographically-based regions: North, South and Central.

Teams will earn points based on their winning percentage in the designated league games and already established competitive events (see list to the right) designated as “TFL sanctioned events.”

“Our goal,” said David McCorkle, “is to have everyone that wants to play, play.”

Winners will advance to a Super-Regional, which will be played as a best two-out-of-three series. Winners will advance to the final eight (The Lone Star Series), which will be played out like the College World Series, culminating with a final game between the top two teams. The losers in the brackets will play in the Alamo Series. The Top 20 teams will then have the opportunity to play each other in the Fall League.

“Everybody has a chance to make it to the Championships Series,” said Scott Smith of the Texas Bombers. “A lot of teams that have inequities, we’ll let it be settled on the field and give everyone an equal shot. On Tuesday and Wednesday of the championship week we’ll play the Regionals, on Thursday the Super Regionals and Qualifying Bracket and on Friday and Saturday the Finals.”

All the TFL games will be live-streamed using the “Athletes Go Live” platform which will allow the league to show the games and also “maintain appropriate history and statistics. Standings will be updated daily and individual recognition will occur weekly.”

The Juniors division will mirror the TFL, with a few minor exceptions such as no streamed games or compilation statistics. TFL Juniors will culminate in a Juniors Championship at the end of the summer, which is tentatively scheduled for July 23-26 in Sugar Land, Texas.