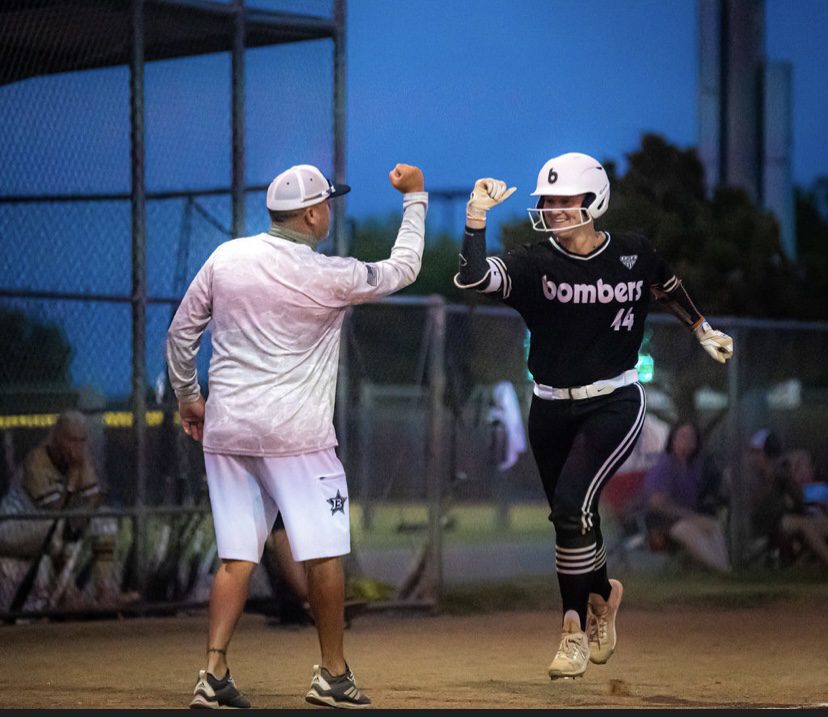 Winning the 2016 USA Softball National Championship with a Team that went 68-6 for that playing season.

Scott is the National Program Director and Head Coach for the Texas Bombers Club Program. Scott has coached with the Bombers for 20 years and most recently his Texas Bombers team under his guidance won the USA Softball 16U National Championship in 2016. That same year Smith’s coaching staff was selected as the NFCA National Travel Ball Coaching Staff of the Year. Scott surpassed the 1000 win mark in 2016 and was honored at the Easton Victory Club awards ceremony for reaching that milestone. The Bombers are one of the largest and most successful Travel Programs in the Country ranking in the Top 10 in the country year after year. In 2017 Scott was named the General Manager of the Texas Charge of the NPF, his involvement in pro fastpitch saw him also perform the duties of Assistant Coach for both the Charge and the Scrap Yard Dawgs.

Prior to joining professional softball, he served in the United States Army for 28 years retiring as a 1SG in November of 2016. His love for his country and those who honor it are a top priority for him. Scott started the 4 The Heroes Foundation in 2014 which honors fallen military heroes by utilizing uniform jerseys to place the name of a fallen warrior on the back of the jersey. The jersey is worn all year long and then given to the family once the season is completed. As well the 4 The Heroes foundation has its Woods & Water Program that takes military Veterans on hunting and fishing trips.

Scott attended American Military University, US Army 1SG Course and many other leaderships schools during his tenure in the military.

He and his wife, Irma, reside in New Braunfels TX. Scott has two children, Jade and Gunnar as well as a new granddaughter, Sloane.