The Super Cup Series is an ongoing, three stage event series that rewards teams for their performance in each event. The Alliance Fastpitch launched the Super Cup Series in 2022 as an effort to create year-round competitive and purposeful opportunities in each region with a culminating national event. Teams must play in Stage I and II in the Region in which their team is located. All teams that play in the 2022-2023 Super Cup must be an Alliance Team and provide rosters prior to all Super Cup events. All events are divided by their Super Cup Region (West, Central, East). Teams will compete in their respective region for all rounds. The Super Cup Series is for teams in the 14U, 16U and 18U age divisions.

Stage I- Survive and Advance - consists of 40+ teams in each age division; 14u, 16u and 18u. Stage I will be played in 6 events and teams will play a 6 Team Pool, 5 game Round Robin. Pool winners will earn a berth to the 2023 Alliance Fastpitch Championship Series (AFCS) and the top 3 teams in each pool will advance to Stage II of the Super Cup Series.

*12u teams that finished top 40 at the AFCS or in the top 5 finish from their league at the AFCS are invited to play in the 14u division of the Super Cup.

Stage II Road to the Finals - Teams will compete in a double elimination bracket or within a League Championship, specific format dependent on the event. The winner of each bracket will advance to Stage III and the highest Stage II finisher at League Championships (HFL, TFL & SEFL) will advance to Stage III. There will be 8 berths available to Super Cup Stage III. Berths are available at selected events.

Stage III Finals - The top eight teams in each age division will compete for the Super Cup Championship. Stage III will be hosted by Triple Crown Sports during their July 4th tournament. This final event is meant to exist alongside both the TC 4th of July Tournament and the IDT in Boulder and will not interfere with those schedules. Teams will play in a 4-team box bracket on Tuesday (2 Box Brackets per age division). Each bracket winner will play for the Championship on Wednesday evening.

EvoShield will once again serve as the presenting sponsor of the Super Cup Series. The EvoShield brand will be present through Stage I and Stage II events, as well as online and physical stores throughout the Series. Most Outstanding Players from each Stage will be awarded with EvoShield gear! 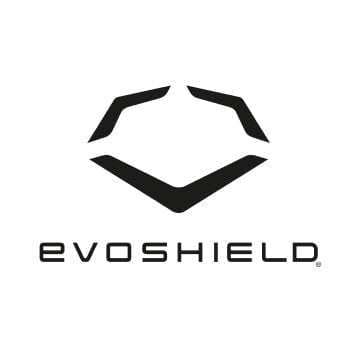 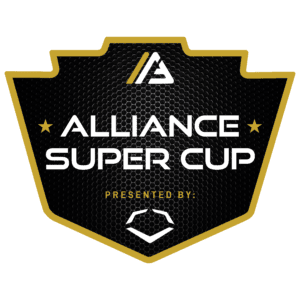 Stage I - Survive and Advance

Stage II - Road to the Finals

How do teams qualify for the Super Cup Series?

Teams secured their spots in the Super Cup Series based off of the 2022 Alliance Fastpitch Championship Series (AFCS). The top 5 finishing teams from each league based on their tournament finish qualified for the Super Cup Series. Automatic invites were also extended to teams who finished as one of the top 40 teams at the 2022 AFCS.

Are any AFCS Berths awarded through the Super Cup Series? 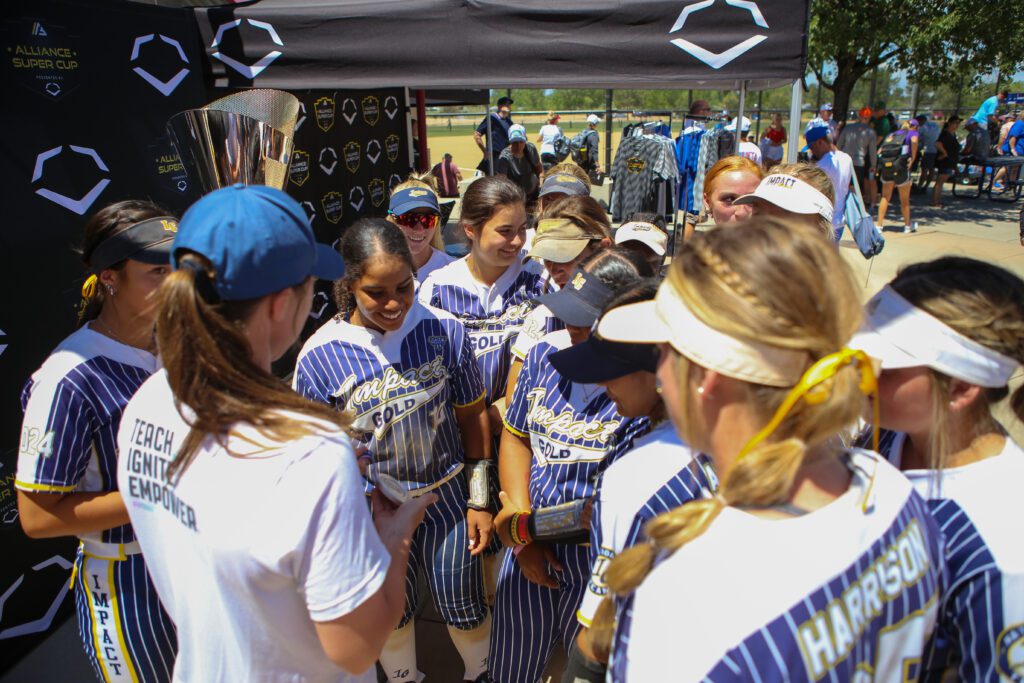 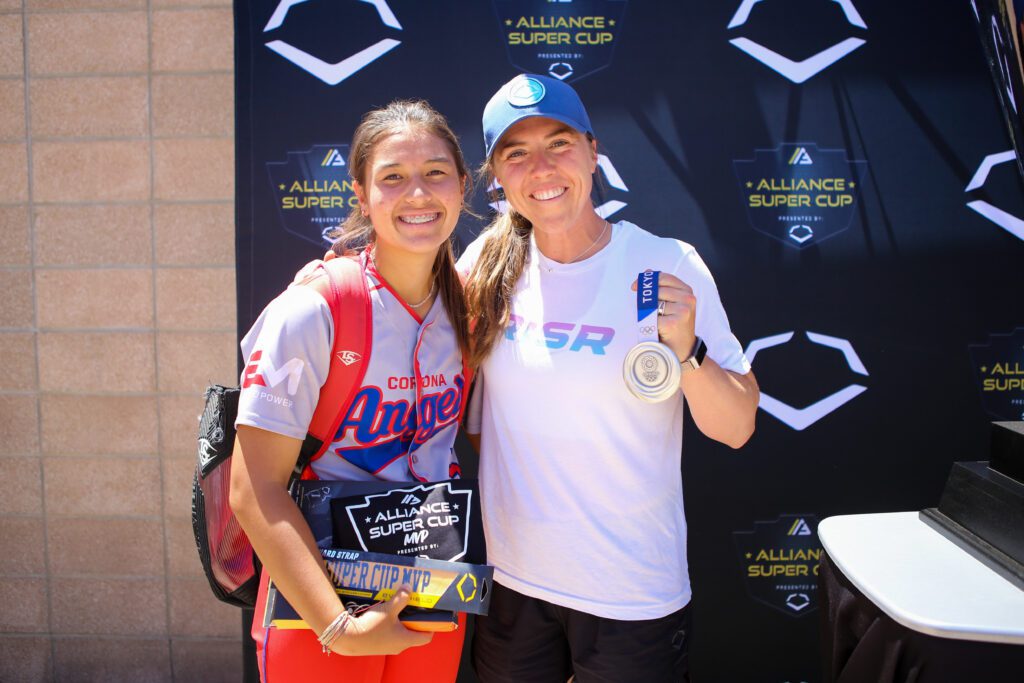 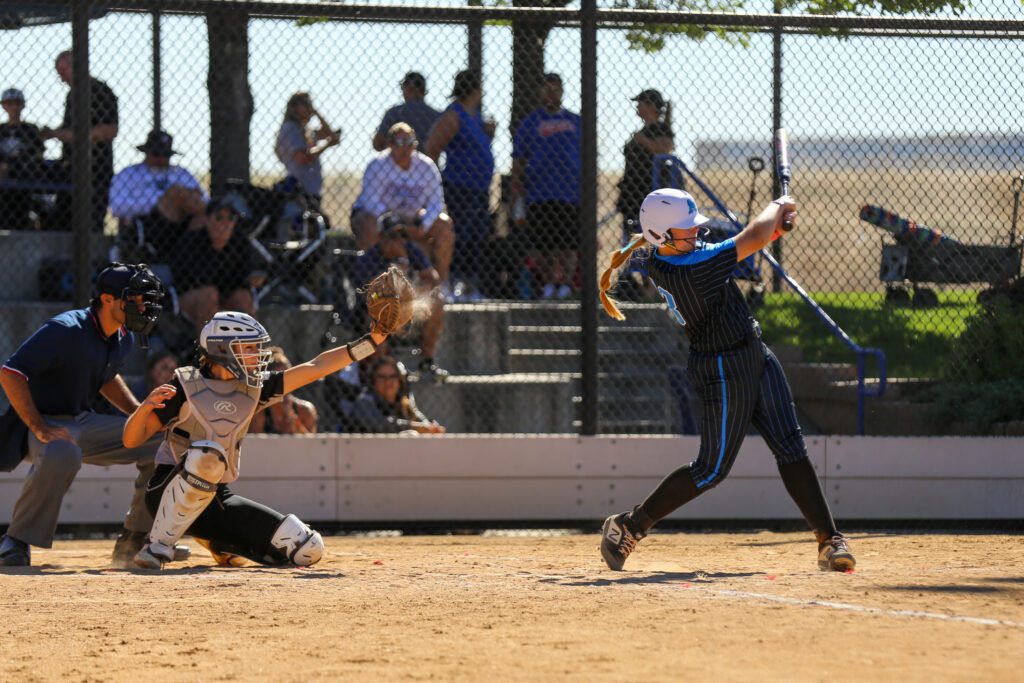 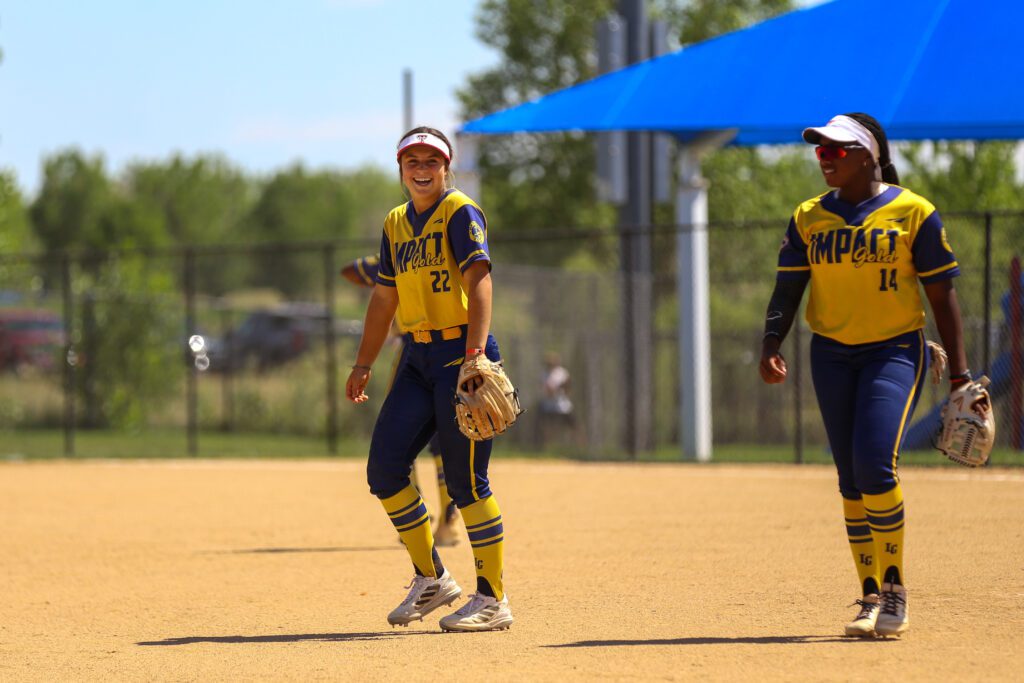 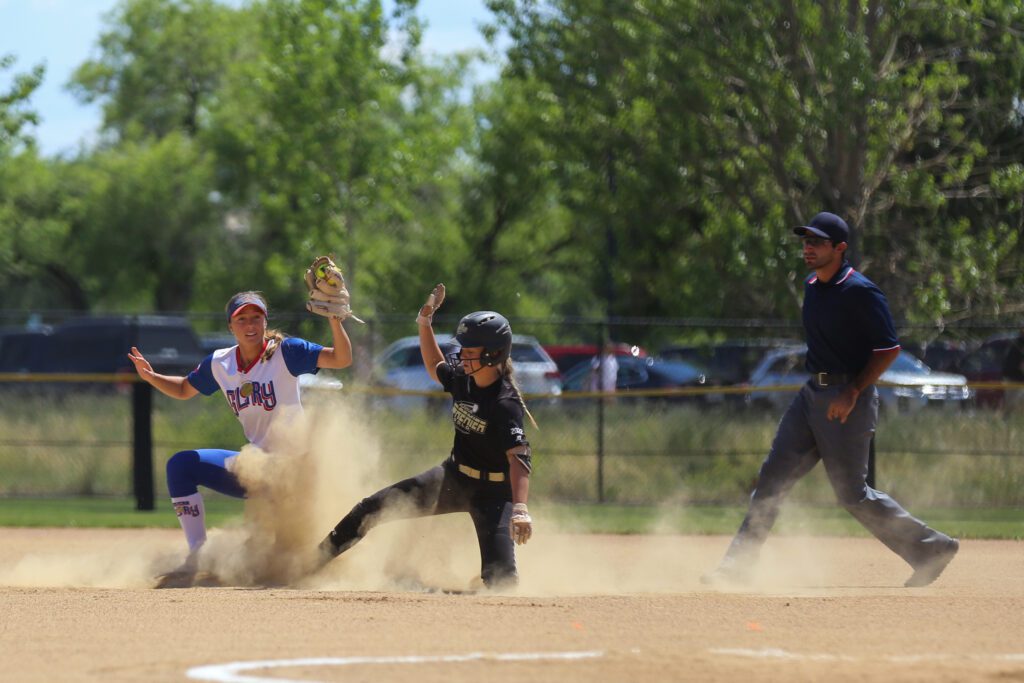 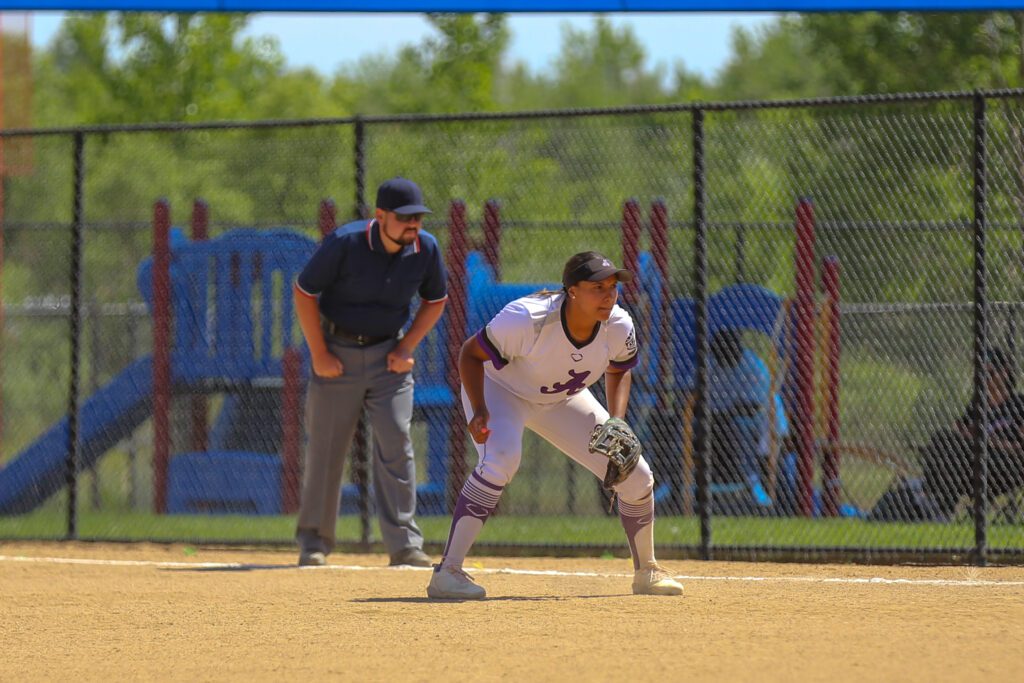 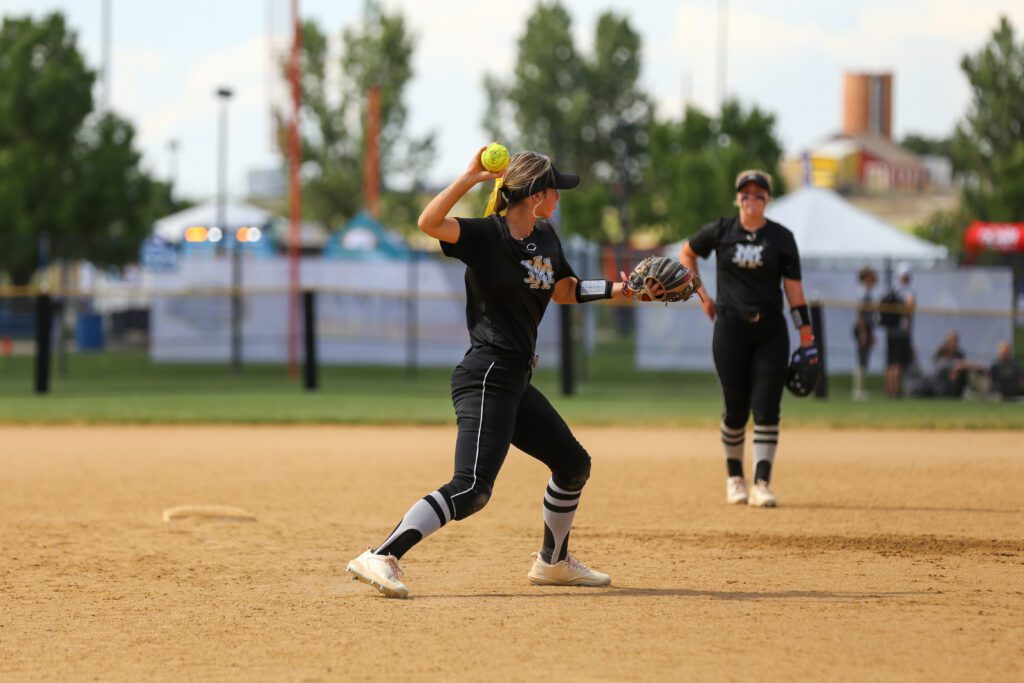 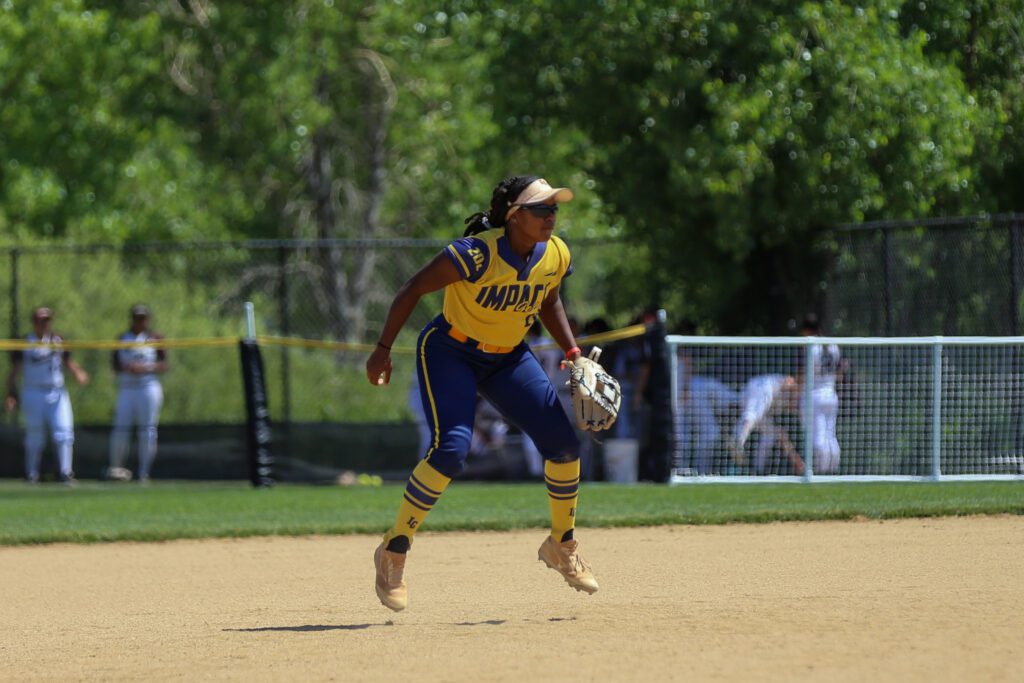 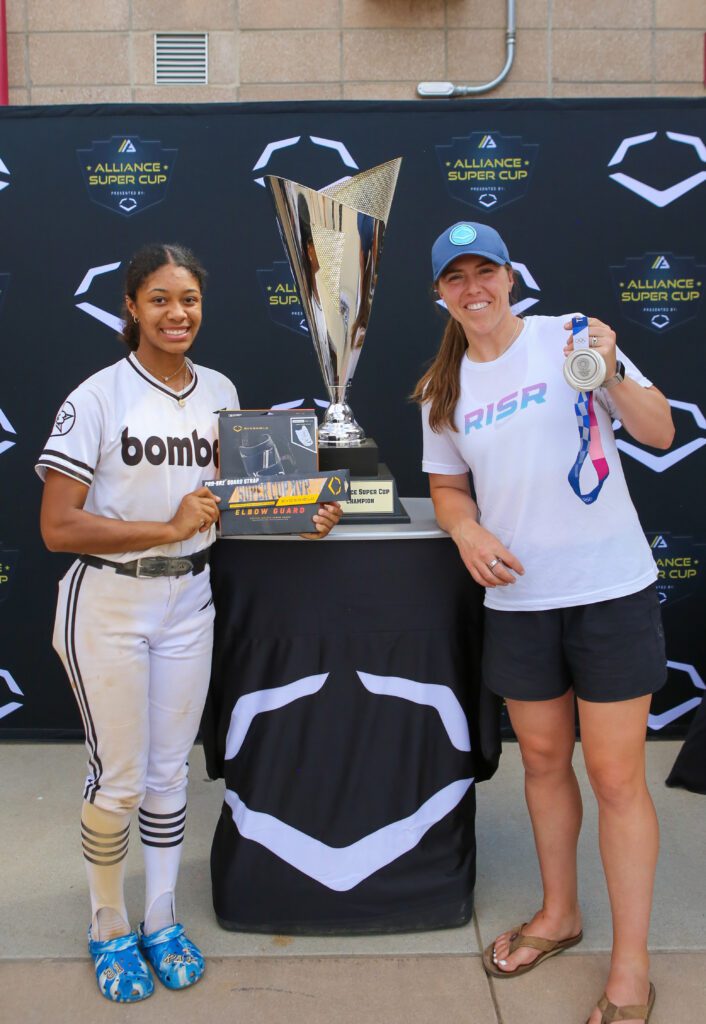 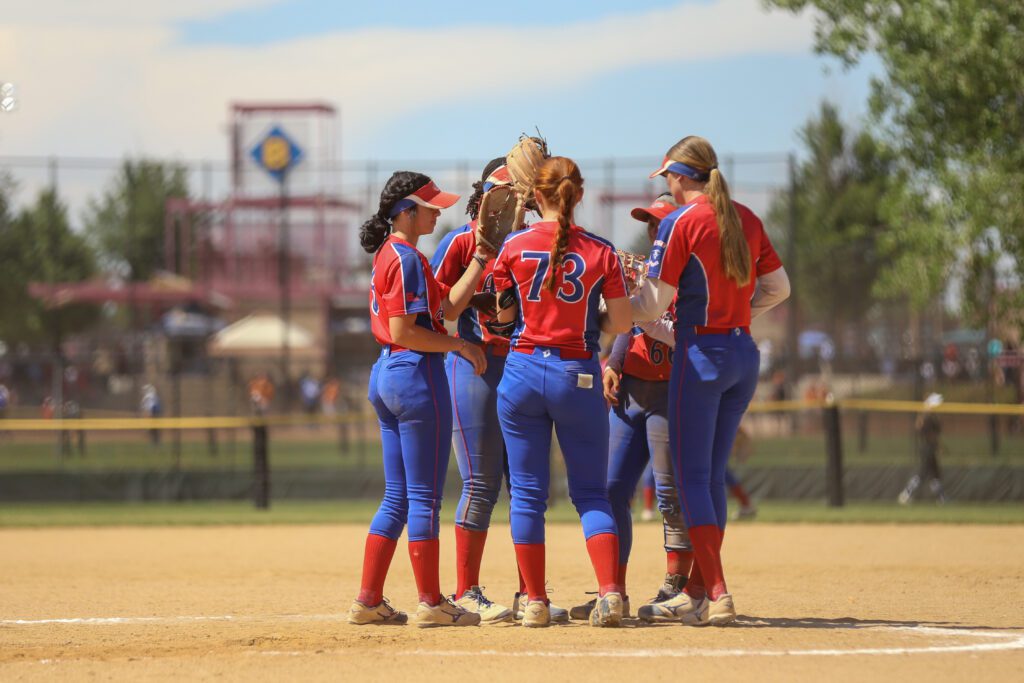 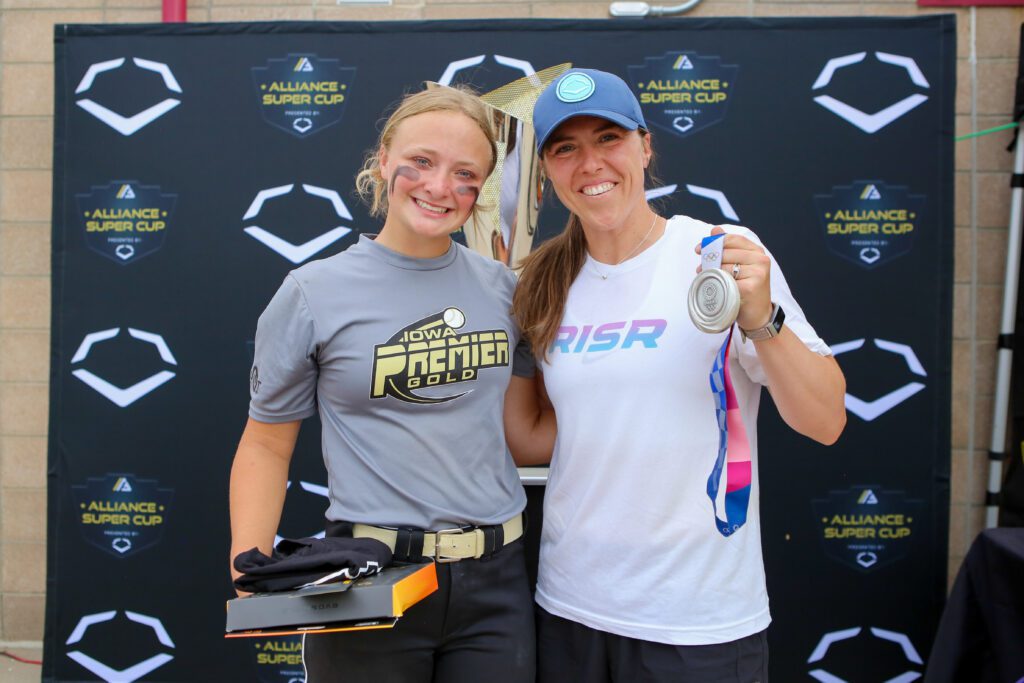 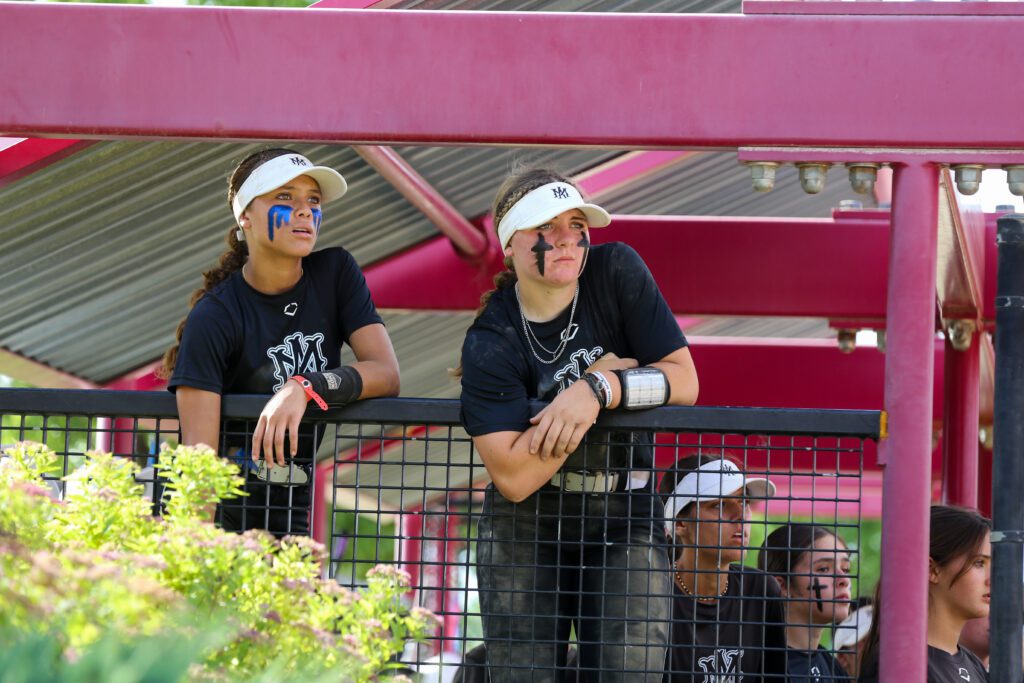 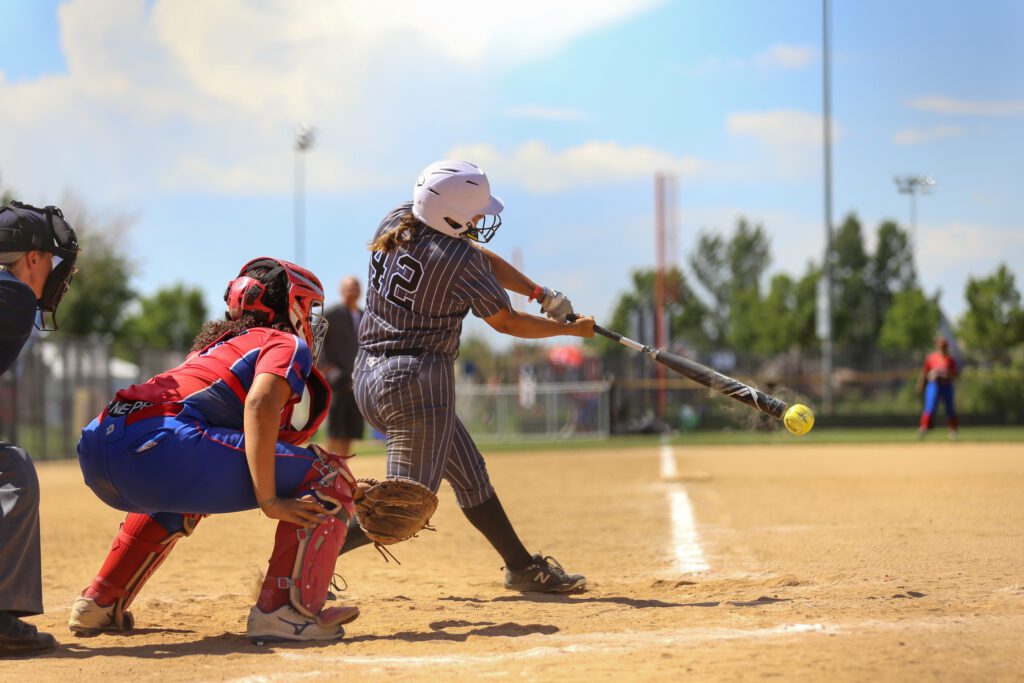 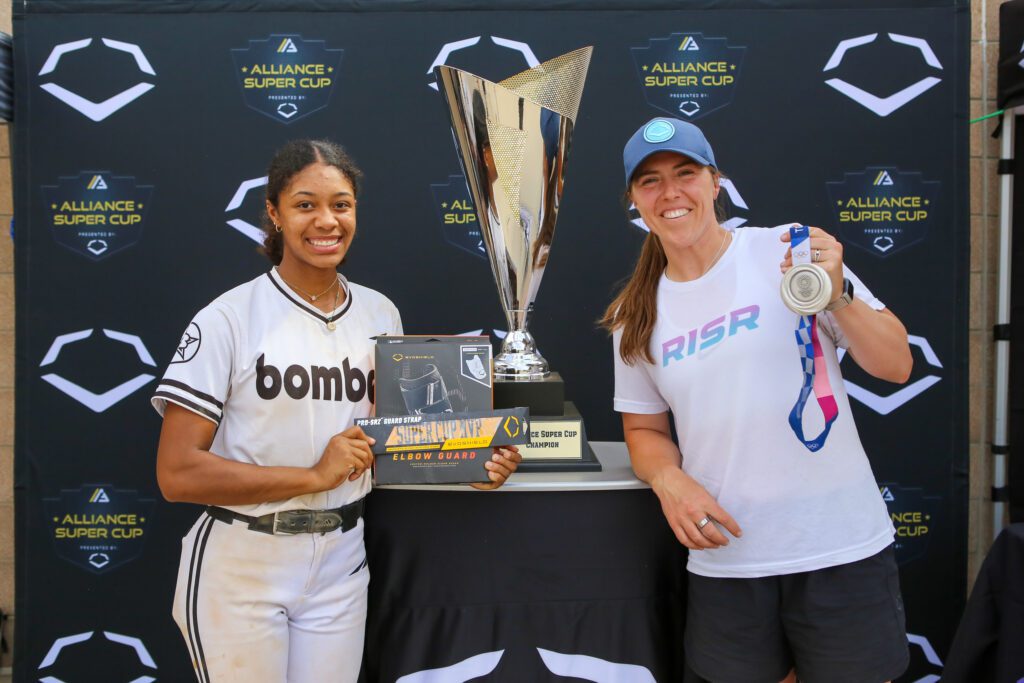 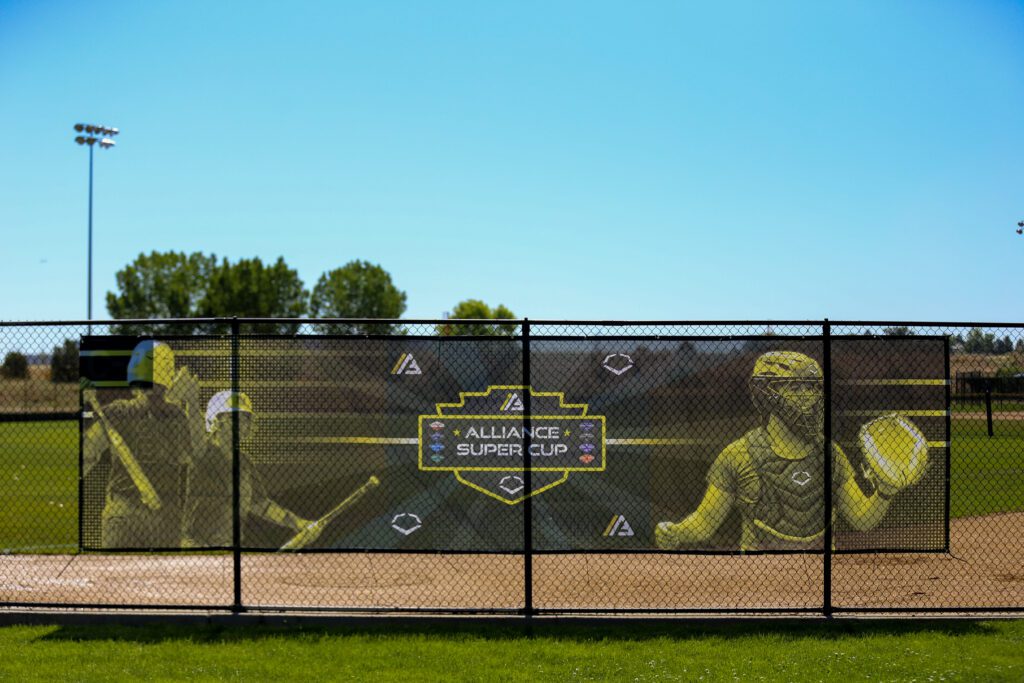 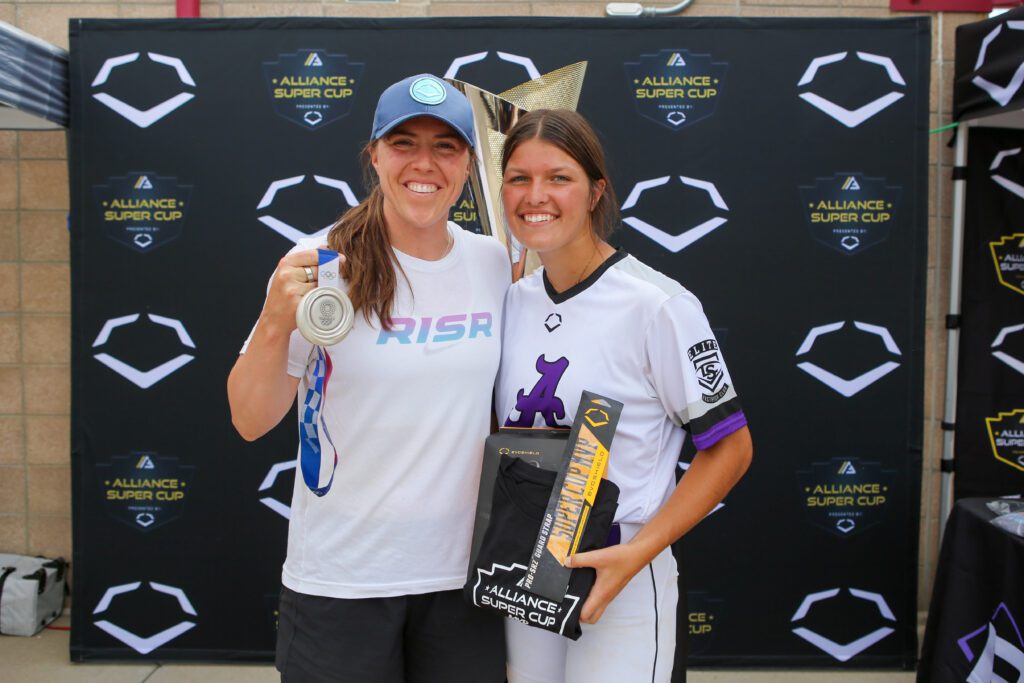 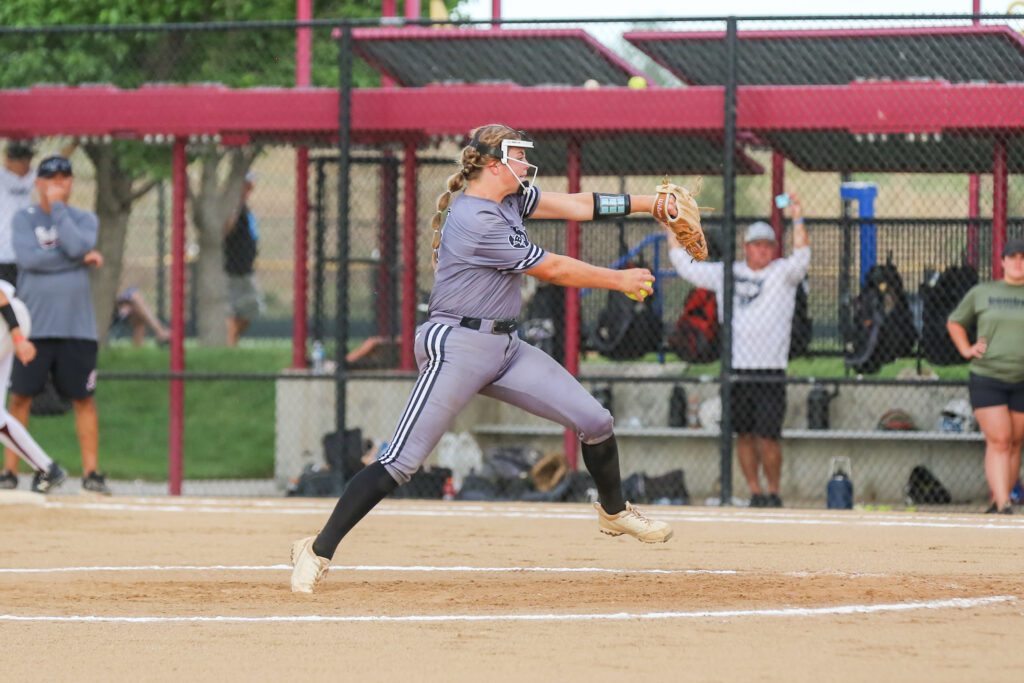 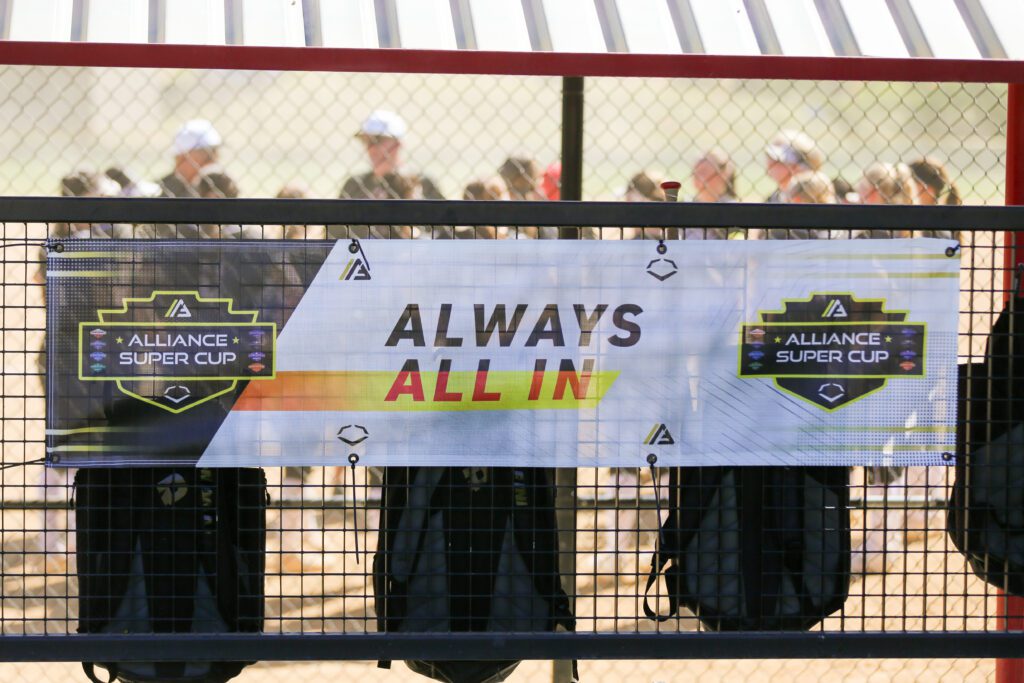 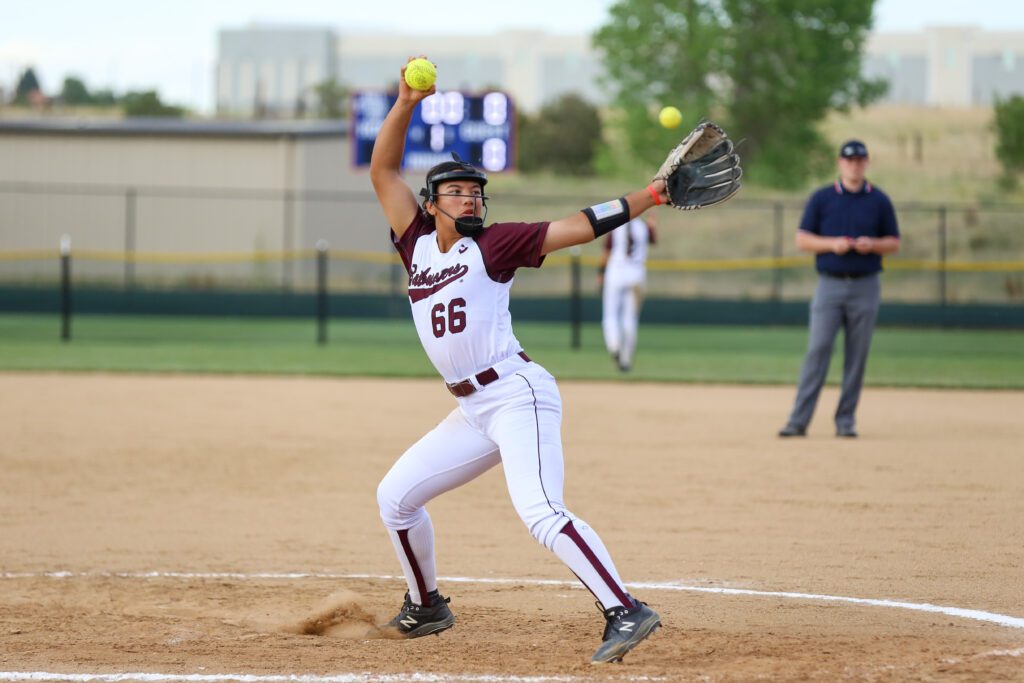