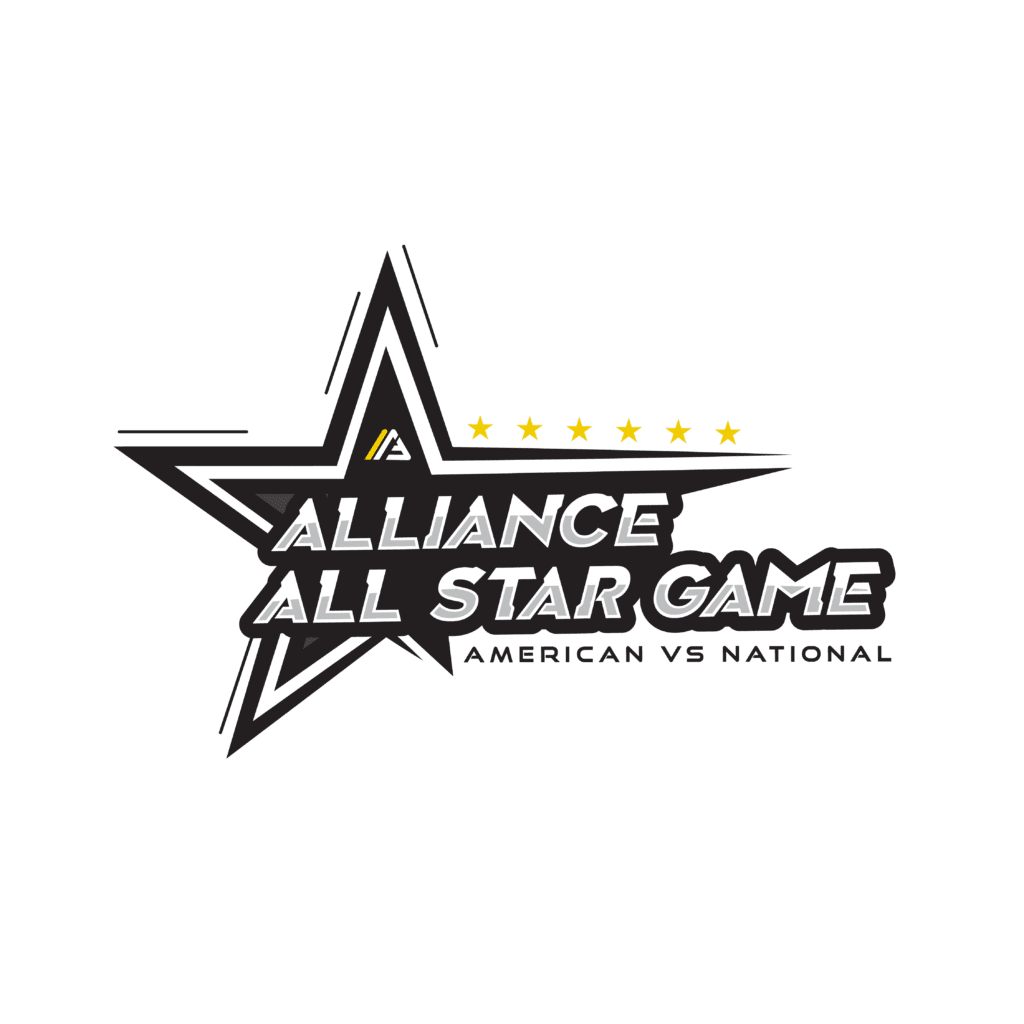 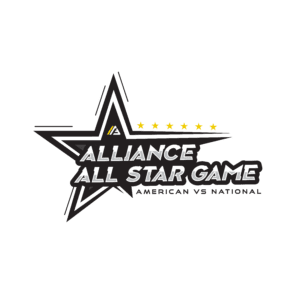 Athletes on League All-Star teams automatically enter the pool to be selected for the final Alliance All Star Game to be played July 27th in Oklahoma City at Hall of Fame Stadium. The final 40 All Stars will be announced in June and will be split into two teams – Alliance American and Alliance National. Those two teams will play a 7 inning game at Hall of Fame Stadium during the 16U and 18U Tier I and Tier II AFCS.

Each Member League worked with our National Panel to identify the top seniors from their League according to position. A total of 130 athletes from 30 different states have been named to their respective All-Star teams. All athletes on this list have committed or signed to play college softball next year including representation from all 16 NCAA Super Regional Teams. Oklahoma leads the way with 6 signees followed by Texas and LSU with 5 signees and Virginia Tech and Kentucky with 4 signees. Additional college representation includes UCLA (2), Alabama (3), Florida (3), Oklahoma State (3), Arkansas (3), Missouri (3), Florida State (1), Arizona (1), Washington (3), Georgia (2), and James Madison (2). Athletes were selected to Leagues based on what state they reside in and was not dependent on whether their Team was a member of that League.

Click HERE to view all League All-Star Teams for each Member League.

About the Alliance All Star Game:

The Alliance All Star Game will be played on Tuesday, July 27th at USA Softball’s Hall of Fame Stadium in Oklahoma City. The All-Stars will be divided into two teams – Alliance National and Alliance American – and will compete in a seven inning game in front of the 16U and 18U Tier I and Tier II AFCS teams. The full list of All-Star Game sponsors, including the athlete packages, will be announced soon as will the production and broadcast of the All-Star Game.