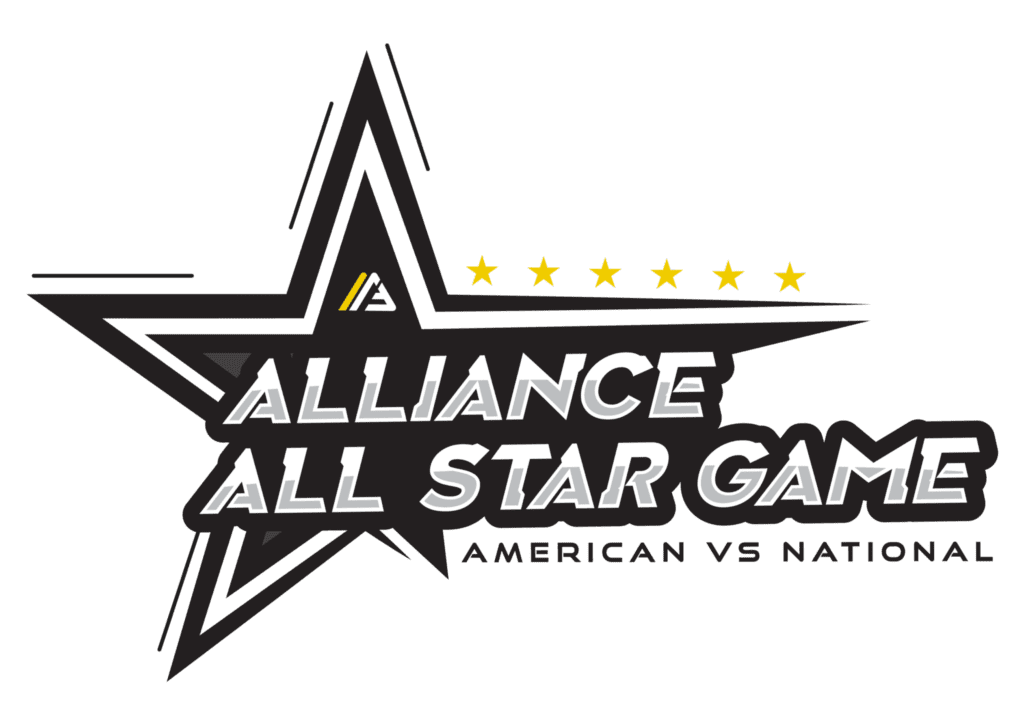 May 12th, 2022 – The Alliance Fastpitch is excited to introduce the 2022 All-Star roster that will compete in the second annual Alliance Fastpitch All-Star Game (ASG) Powered by Under Armour. The ASG is set to take place July 24th and will be hosted at Kokomo Municipal Stadium in Kokomo, IN. These talented high school seniors were selected by our national committee, spearheaded by Derek Allister and OnDeck Softball.

This Alliance All-Star class represents the top athletes in the Class of 2022. Athletes hail from every corner of the country and have all signed to continue their careers at major DI college softball programs this fall.

All Power Five conferences will be represented with the Pac-12 leading the way with eleven selections followed closely by the Big 12 with nine. Stanford and UCLA each boast an All-Star roster leading three selections a piece.

Under Armour (UA) will serve as the title sponsor of the Alliance All-Star Game and will outfit every athlete and coach competing in the game. Participants will receive head-to-toe apparel and footwear including packages for training, competing, and recovery. UA will have a strong presence on-site in Indiana during the event which will include a player’s lounge and a full apparel shop for fans.

The 2022 Alliance All-Star Game will be played on the evening of July 24th 7 PM ET at Kokomo Municipal Stadium and will be aired live on ESPNU. The 7-inning game will be played prior to the start of the 16U and 18U Alliance Fastpitch Championship Series (AFCS).

Last year, the Alliance All-Star Game featured 44 athletes and was viewed on ESPNU by over 43,000 people with 3,000+ fans in attendance at Hall of Fame Stadium in Oklahoma City. The National Team beat the American Team 10-9 in a slugfest that saw five total home runs. Emma Lemley (Williamsburg Starz/Virginia Tech), a leading candidate for 2022 National Freshman of the Year had four strikeouts and Cydney Sanders (Corona Angels/Arizona State), a top 25 finalist for College Player of the Year, also homered in the game.

The All-Star athletes are divided into two teams — Alliance American and Alliance National. The rosters for each team will be finalized and announced closer to the game.

Full list of Alliance All-Stars below. Please note some athletes will be unable to participate due to scheduling conflicts (*)