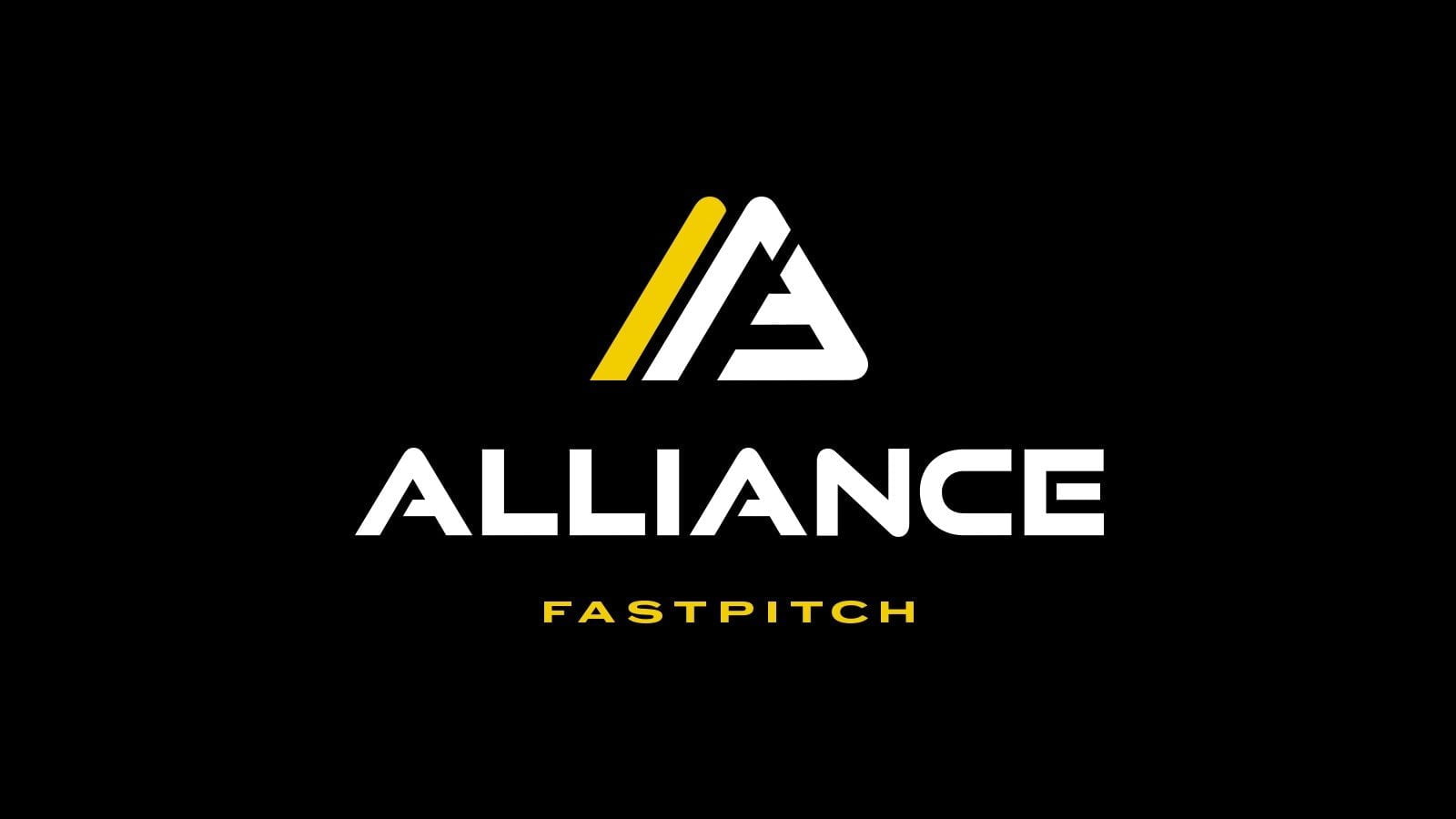 How do teams qualify for the AFCS?

League teams will compete in existing events from various event hosts including TCS, USA Softball and USSSA and accrue points that will seed them into League Championship events.

Leagues will utilize a “Tier” system to group teams into a competitive environment that correlates with their level of play. Each season teams have the ability to define their Tier status (Tier I or Tier II) based on playing results.

How many berths are awarded for each age division?

Where will the AFCS be hosted?

The Alliance Fastpitch will utilize the expertise and infrastructure of Triple Crown Sports (TCS), USA Softball, and USSSA to execute each AFCS. Host sites for each age division will rotate locations (West, Central, East) through the various partners each year.

Dates, locations, event hosts and the event link are in the table below.